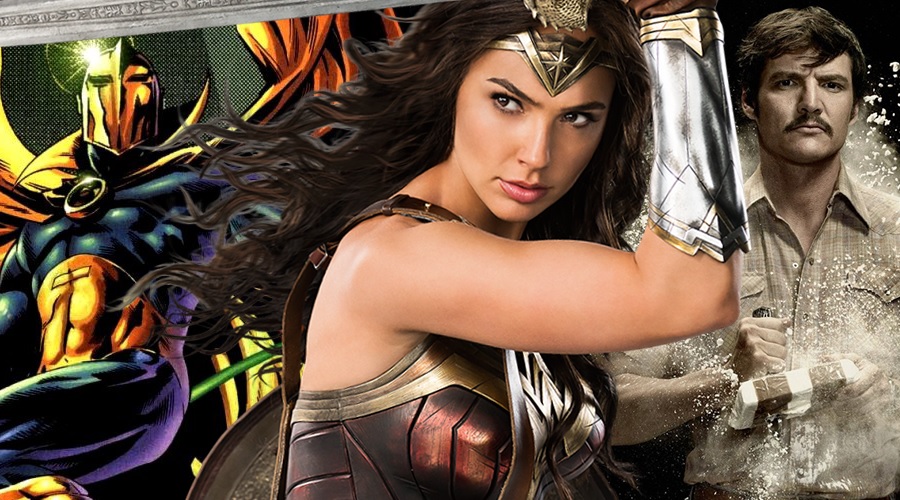 If current rumors about Wonder Woman 2 are accurate, Pedro Pascal (Narcos) may have been cast as Doctor Fate, and a new fan-art piece has provided us with an idea of how he might look.

We learned in March that Kristen Wiig and Pedro Pascal had been cast as key characters in the sequel. The studio confirmed that Wiig would play iconic supervillain Cheetah, but didn’t specify which character Pascal would play.

One of the rumors swirling around online suggested that Wonder Woman 2 would feature Doctor Fate. If this is true, it might be safe to assume that Pascal has signed on for that role.

We may have to wait for an official announcement about Pascal’s character, but Instagram user atlant.99 recently shared a fan-art piece that shows us how Pascal might look as Doctor Fate. Check it out below! 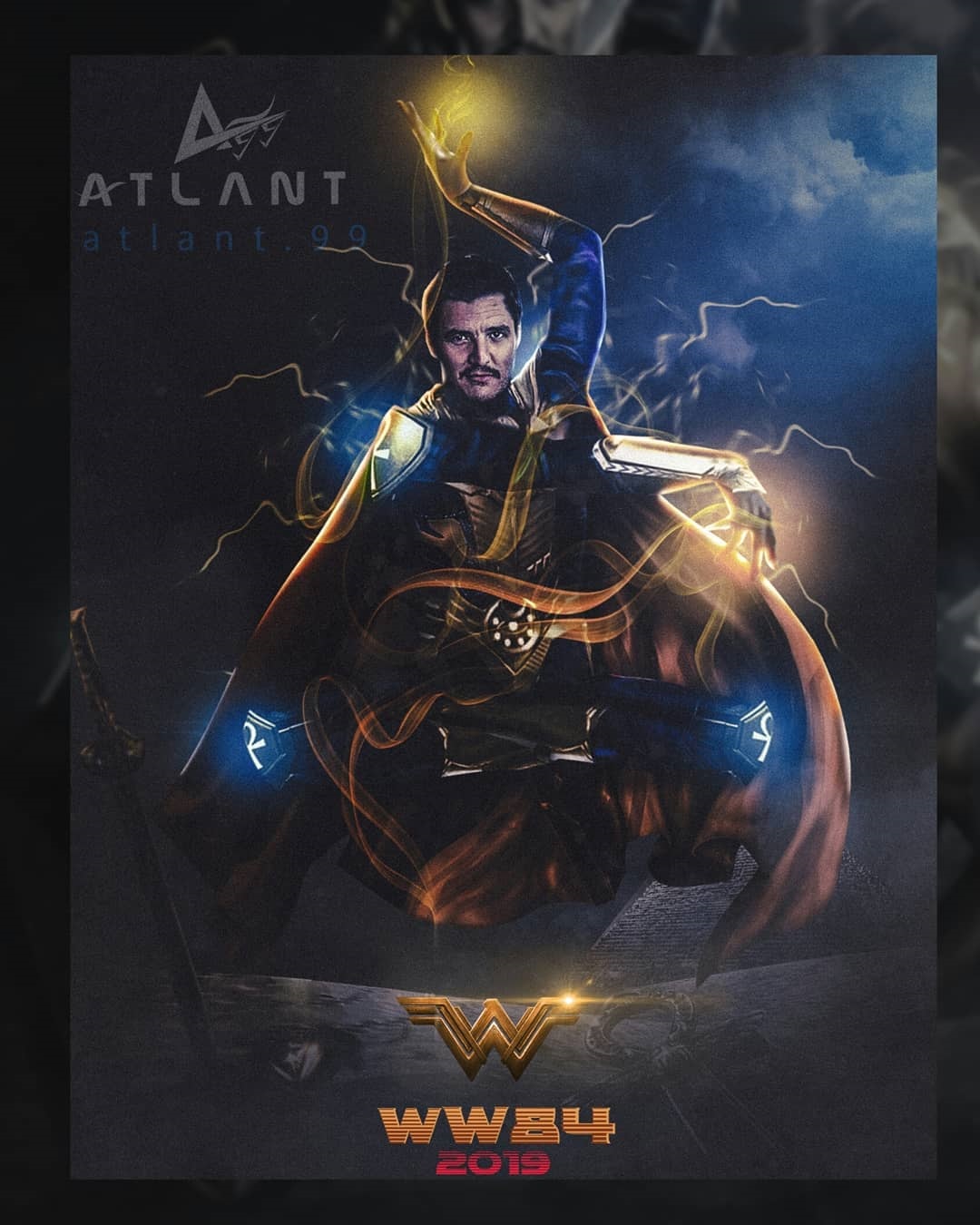 Again, this is all just speculation. It's entirely possible that the Chilean-American actor will play an entirely different character in Wonder Woman 2.

In other Wonder Woman news, Warner Bros. recently registered for a long list of new domain names, one of which appears to indicate that the sequel's title will be Wonder Woman 1984 or Wonder Woman '84. The title was also teased through Geoff Johns’ new Facebook cover photo and Patty Jenkins’ new Twitter header photo:

While it’s possible that Johns and Jenkins are perpetrating a practical joke, we feel safe in assuming that this is an official Wonder Woman 2 logo.

Share your thoughts on these Wonder Woman 2 tidbits via comments, and stay tuned for the latest updates!