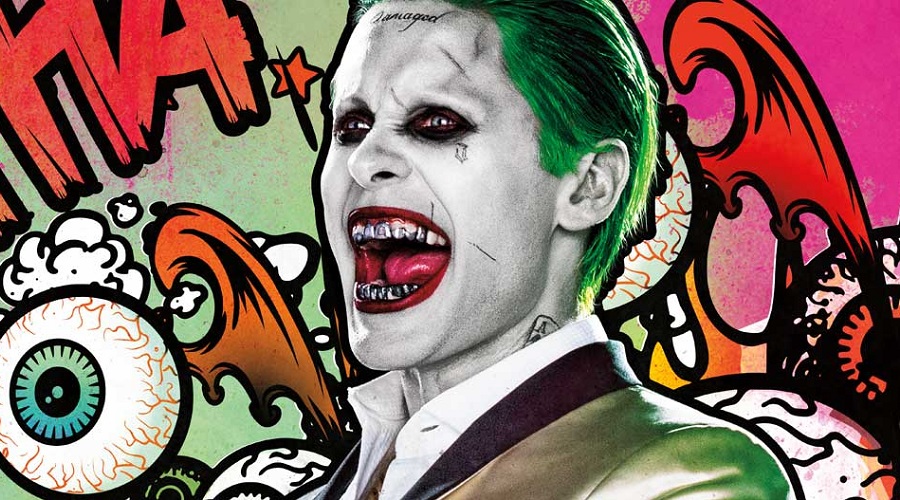 Haters of Jared Leto's version of The Joker are likely to be really, really unhappy about this, but the character may be featured in his own solo movie.

While fans around the globe felt that Suicide Squad's Clown Prince of Crime was the worst live-action version by far, they’re not all blaming Leto. Some cite David Ayer and Warner Bros. as the culprits for relegating the character to a glorified cameo that failed to make any sort of impact.

Ayer has repeatedly expressed his regret that The Joker was passed over as Suicide Squad’s main villain. A report from Variety indicates that the studio agrees with the director and plans to make amends by making a solo movie featuring Leto's version of The Joker. In addition to playing the lead, the Academy Award-winning actor will serve as one of its executive producers.

This project should not be confused with Todd Phillips’ planned Joker movie, which has no connection with the DC Extended Universe and may star Joaquin Phoenix. The Warner Bros./Leto movie will be a Suicide Squad spin-off and a part of the DCEU. 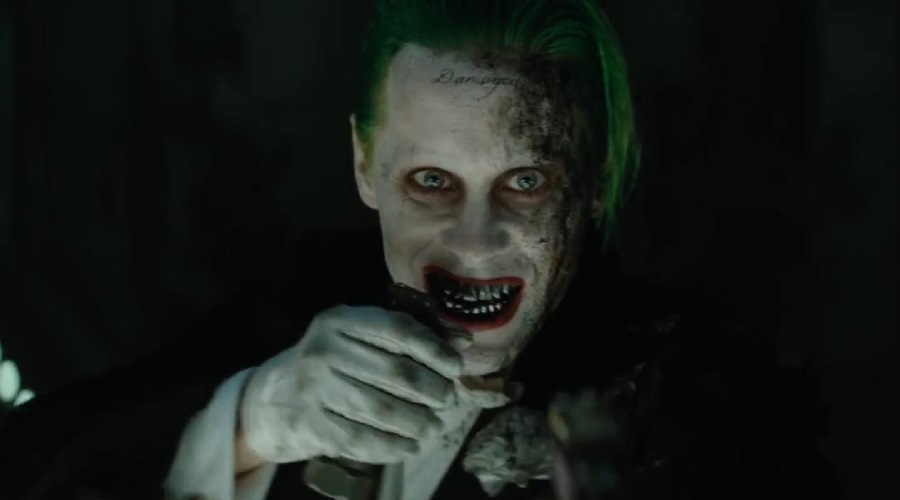 So far, the project has no release date, and we don’t know whether the  the cameras will roll before Gavin O'Connor's Suicide Squad 2. Variety suggested that the sequel has set a tentative start date for sometime in 2019. But we can be sure that the Harley Quinn film Birds of Prey will be in theaters first.

It must be noted that The Joker movie is still in the early stages of development. The movie still lacks a writer, but the search is expected to begin soon. So, it may be years before the project even gets off the ground, if it happens at all.

Share your thoughts on this Jared Leto/Joker spin-off news via comments, and stay tuned for the latest updates! 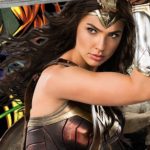 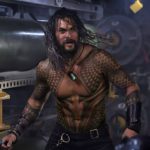