Mark Strong and Grace Fulton in Talks to Join Shazam! 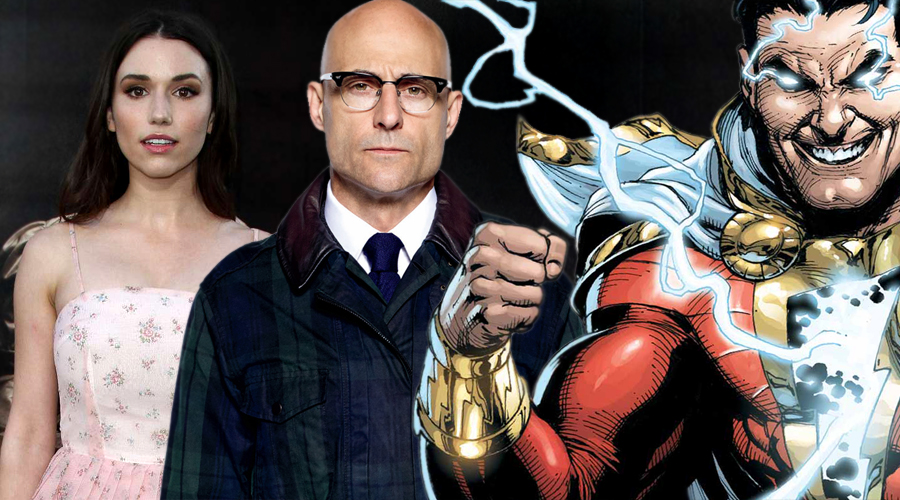 We recently learned that Zachary Levi will star as the titular superhero in David F. Sandberg's Shazam! Even more recently, we heard that two additional actors were in talks to join the movie.

TheWrap broke the story that Mark Strong had entered negotiations to portray the superhero's archenemy from the Fawcett Comics days, Doctor Thaddeus Sivana. The Hollywood Reporter confirmed that Strong was cast in the role.

Created in 1940 by Bill Parker and C. C. Beck, Doctor Sivana was typically depicted as a genius inventor who also happened to be a skilled manipulator and strategist. Despite lacking any real superpower, he managed to establish himself as the original Captain Marvel’s most frequent foe. He is often referred to as the World's Wickedest Scientist. 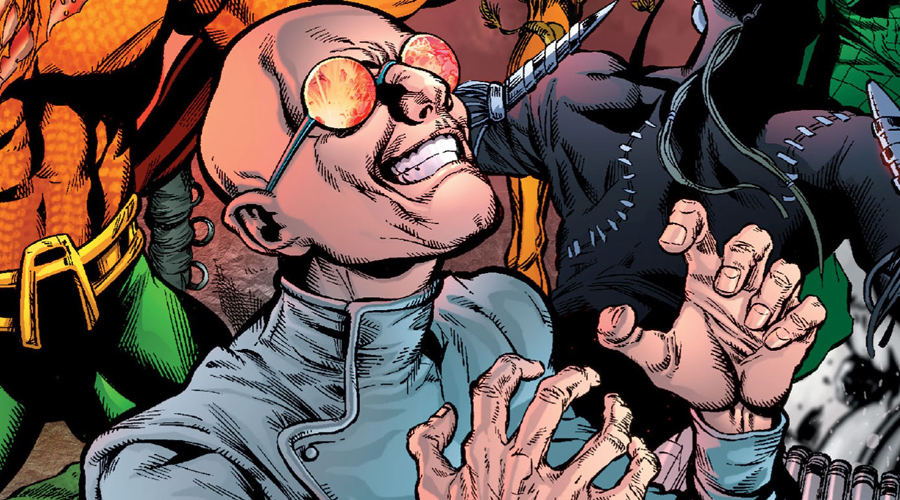 According to Variety, Grace Fulton is also set to join Shazam! While her character’s name has been kept under wraps, the outlet reported that she’ll play one of Billy Batson's friends. We’re wondering whether the character might be a slightly modified version of Mary Marvel, Billy's twin sister in the comics.

Fulton came into the limelight with her starring role in Annabelle: Creation, which was also directed by David F. Sandberg. Before that, she appeared in a number of small screen ventures, including CBS' Ghost Whisperer, Fox's Bones, ABC's Revenge, and MTV's Awkward.

What do you think of this Shazam! news? Share via comments, and stay tuned for the latest updates! 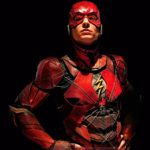 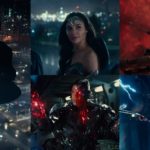