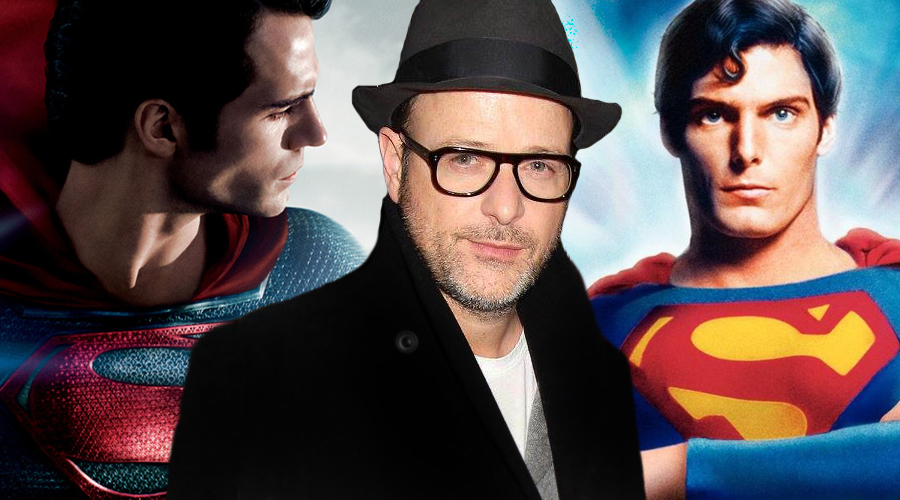 Matthew Vaughn has assured fans that they’ll get to see a modern version of Richard Donner's Superman from the late 1970s if he’s chosen to direct Man of Steel 2.

An online rumor from early 2017 suggested that Vaughn (X-Men: First Class, Kingsman: The Secret Service, and Kingsman: The Golden Circle) was in contention to direct the second DC Extended Universe Superman movie. Just a few days ago, the director confirmed in an interview that he’d been approached by Warner Bros., but he wasn't sure whether he would accept.

In a more recent interview with Collider, Vaughn shared what fans might expect if he were to land the job. Luckily for us, his vision for the project coincides with what would like to see:

Weirdly, if I did do Superman – and I made the mistake of telling someone yesterday I have spoken about it and then wallop (laughs) – I think my main take would be, it's really boring, but make a Superman film. I just don't feel a proper Superman – I think Donner did it to perfection for that time. Just doing the modern – I wanna do a modern version of the Donner. Go back to the source material"¦For me, Superman is color, feel-good, heroic. He's a beacon of light in darkness. And that's what I think Superman should be. 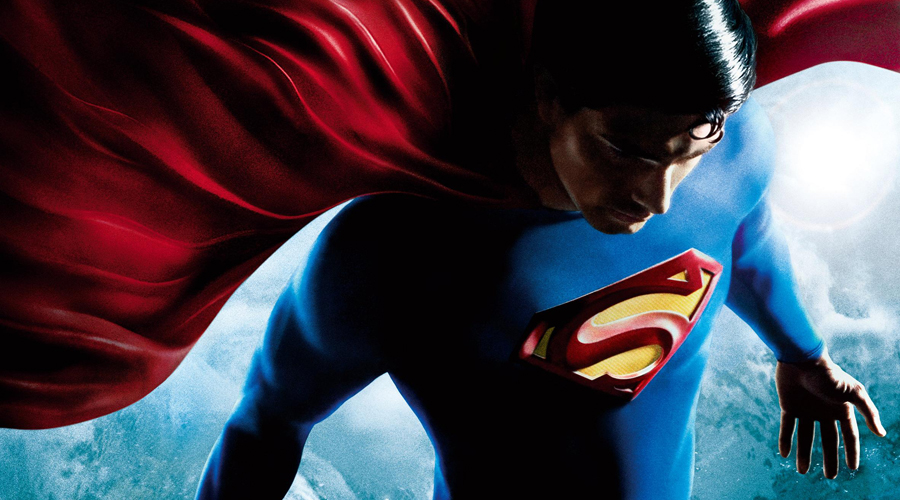 Bryan Singer tried to make a modern version of the Donner Superman in 2006, but wasn’t successful! (Photo Credit – Warner Bros.)

It must be noted that a number of superhero movie directors were inspired by Donner's classic take on the Kryptonian superhero, but only a few met with success. For example, Bryan Singer's Superman Returns was heavily influenced by the original movie, but fans weren’t overly thrilled with it.

On the other hand, Patty Jenkins also drew inspiration from the Donner film, and Wonder Woman proved to be a monumental success. We hope that if Vaughn does seal a deal to direct Man of Steel 2, he’ll make the Superman movie that we've been waiting for since the ’70s.

What do you think of Matthew Vaughn's vision for Man of Steel 2? Share via comments, and stay tuned for the latest updates! 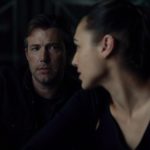 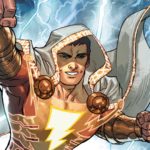