Man of Steel 2: Matthew Vaughn at the Helm? 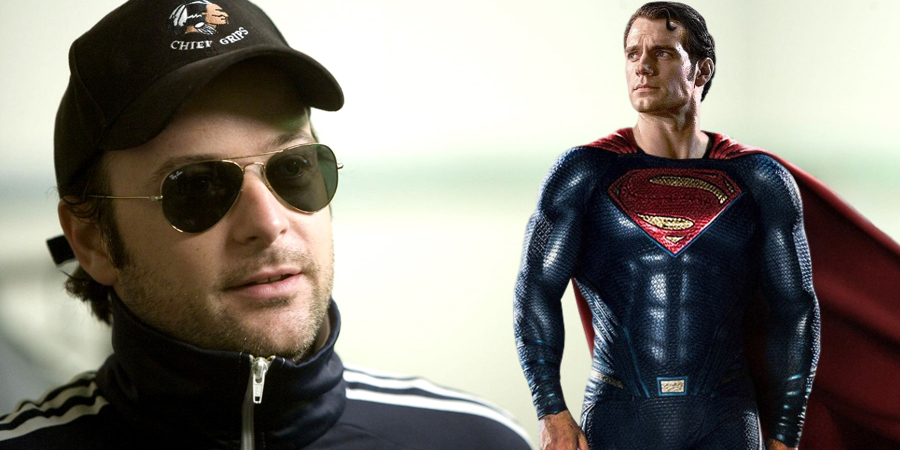 Last year, we came across a report suggesting that Warner Bros. wasn’t quite finished with standalone Superman movies, and a sequel to Zack Snyder's Man of Steel was in active development. Later, Amy Adams (Lois Lane), confirmed that a script for the sequel was in the works. And most recently, a new report surfaced online that revealed the name of the man who could eventually take on directorial duties for the DC Extended Universe installment.

According to Collider, that man isn’t Zack Snyder. Rather, the top contender is Matthew Vaughn, director of Kick-Ass; X-Men: First Class; Kingsman: The Secret Service; and the upcoming sequel, Kingsman: The Golden Circle.

The outlet's sources said that Vaughn was in preliminary discussions, but a deal was far from being sealed. Also, the director could eventually pass on Man of Steel 2. In that case, Warner Bros. might still hire him for yet another DCEU movie.

This isn't the first time that Matthew Vaughn’s name has been linked with helming a Superman flick. In 2010, it was reported that he and comic book writer Mark Millar had pitched a standalone Superman movie. During a subsequent interview, the director commented that it was nothing more than a brief chat, but he went on to share his opinion about making a Superman movie:

I think that's the one thing not to do with Superman, trying to do the serious Dark Knight version. Superman is about color and fun, or it should be, for me. 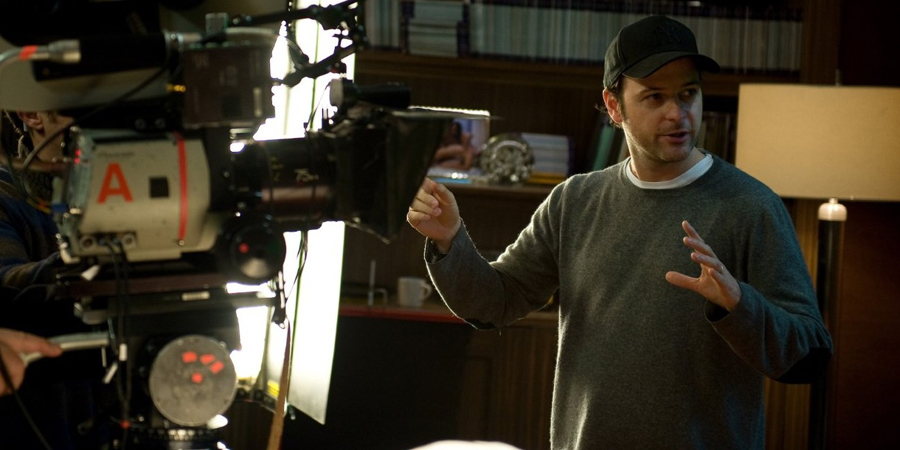 What do you think about Matthew Vaughn as director of Man of Steel 2? (Photo Credit – IMDb)

Do you want to see a Matthew Vaughn-directed Man of Steel 2? Share via comments, and stay tuned for the latest updates! 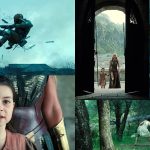 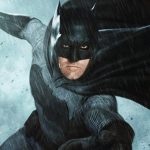 The Batman May Not Kick Off Production Until 2018!