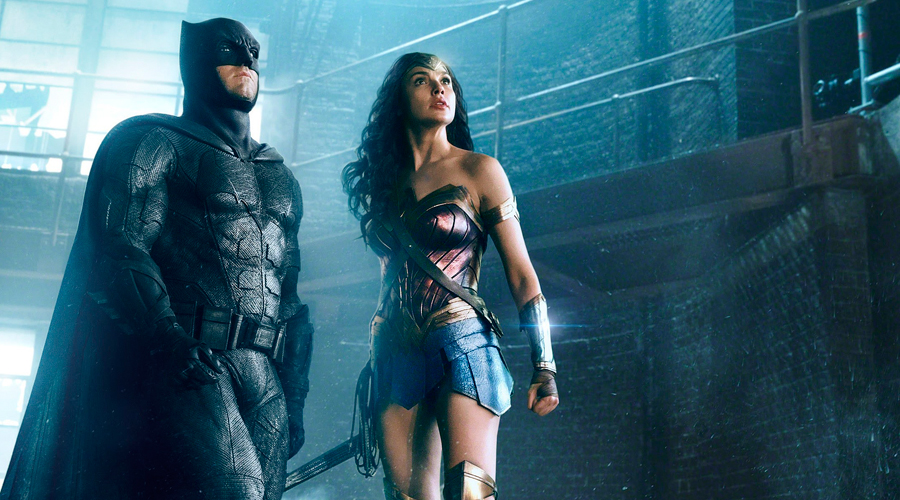 We already know that in Justice League, Wonder Woman and Batman will recruit Aquaman, The Flash, and Cyborg to fight against Steppenwolf and his army of Parademons. Most recently, we’ve learned why they’re the right heroes to lead the charge.

The latest issue of SFX Magazine (via Comic Book) features numerous tidbits on the November 17 release, including an interview during which Gal Gadot elucidated on why her Diana Prince and Ben Affleck's Bruce Wayne are the perfect leaders for the superhero team: 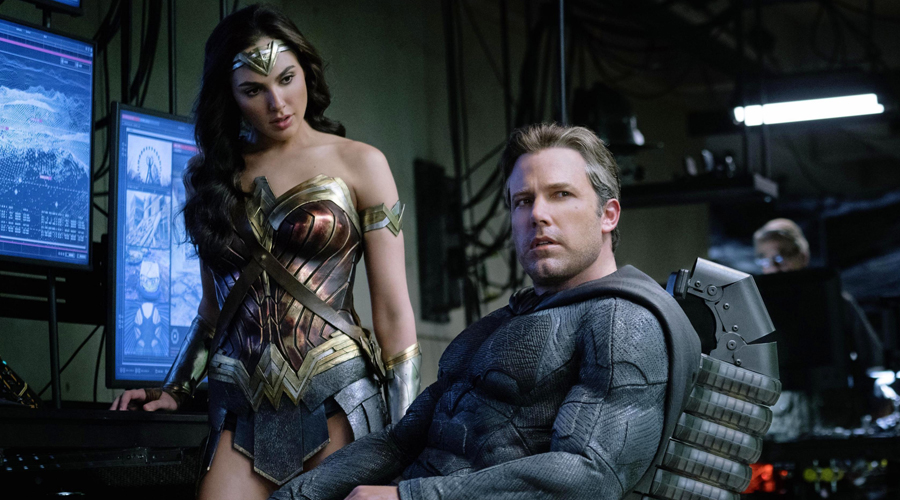 Gadot concluded by saying that Wonder Woman is "warmer and more loving and open" whereas Batman is "more sophisticated". Affleck concurred:

Tough but sophisticated. He's an asshole. It's a total typecast.

Superman fans may not like the idea of Wonder Woman and Batman leading the iconic DC superhero team. However, we can't forget (and Zack Snyder clearly won't let you forget) that Superman’s sacrifice in Batman v Superman: Dawn of Justice motivated the Caped Crusader to work with metahumans, rather than seeing them as threats to humanity. And maybe we'll see the Man of Steel end up as the team’s savior in Justice League!

Do you agree with Gal Gadot? Are Wonder Woman and Batman the best leaders for the Justice League? Share via comments, and stay tuned for the latest updates! 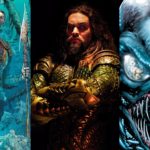 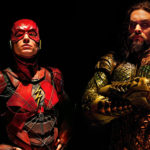 Justice League: New Details on Aquaman and The Flash!