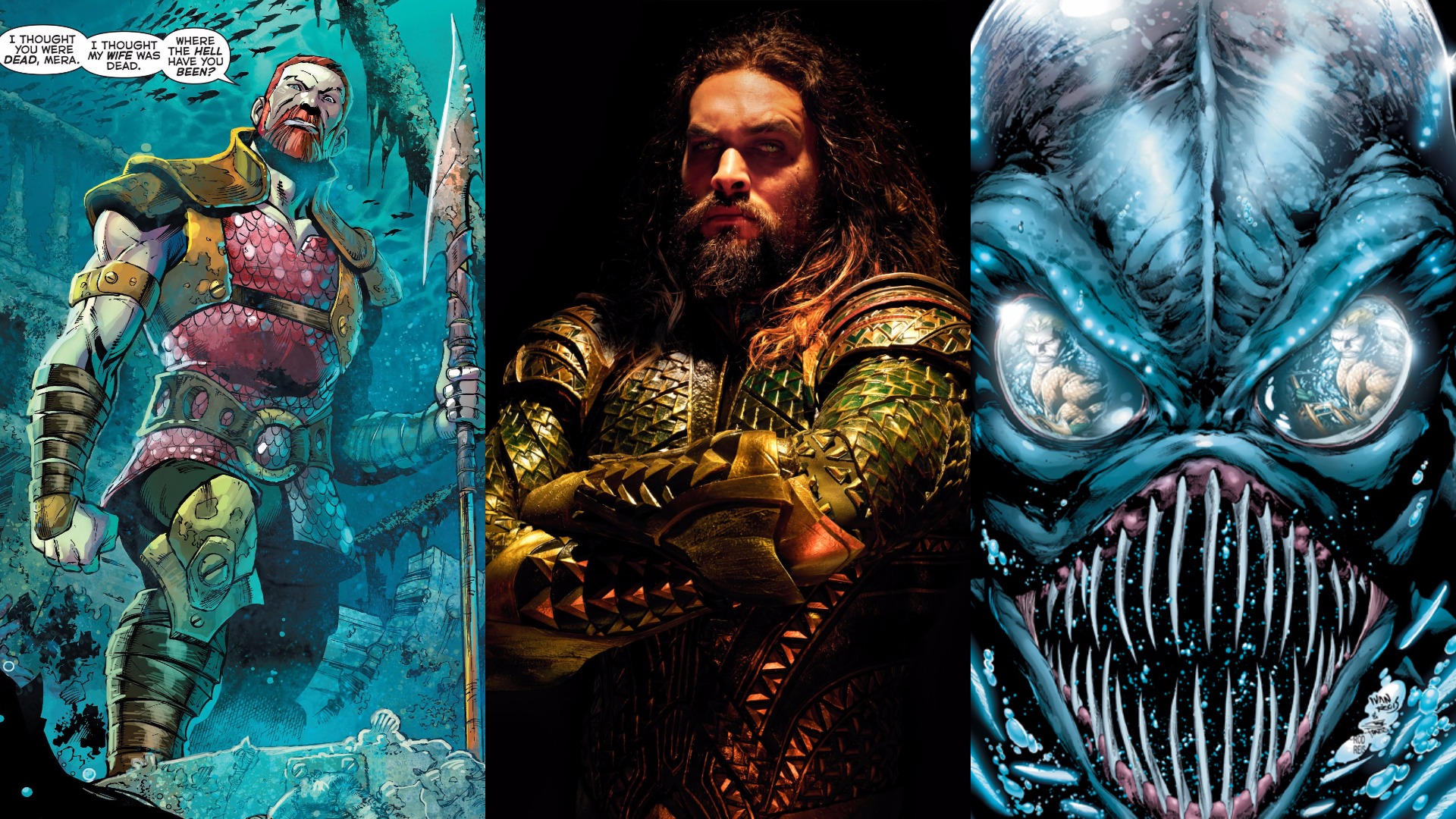 Aquaman’s first DC Extended Universe appearance took place in 2016's Batman v Superman: Dawn of Justice, but he’ll make his big screen solo debut in 2018. This may seem like a long wait, especially after seeing the Justice League trailers, in which Aquaman seems to be having the most fun of anyone involved. If those clips are any indication, his solo movie will also be a blast.

But what do we really know about Aquaman? Interestingly, the movie will reportedly feature multiple villains, including Ocean Master (Patrick Wilson), Black Manta (Yahya Abdul-Mateen II), and King Nereus (Dolph Lundgren), although we should mention that we’re not sure whether King Nereus will be a villain. 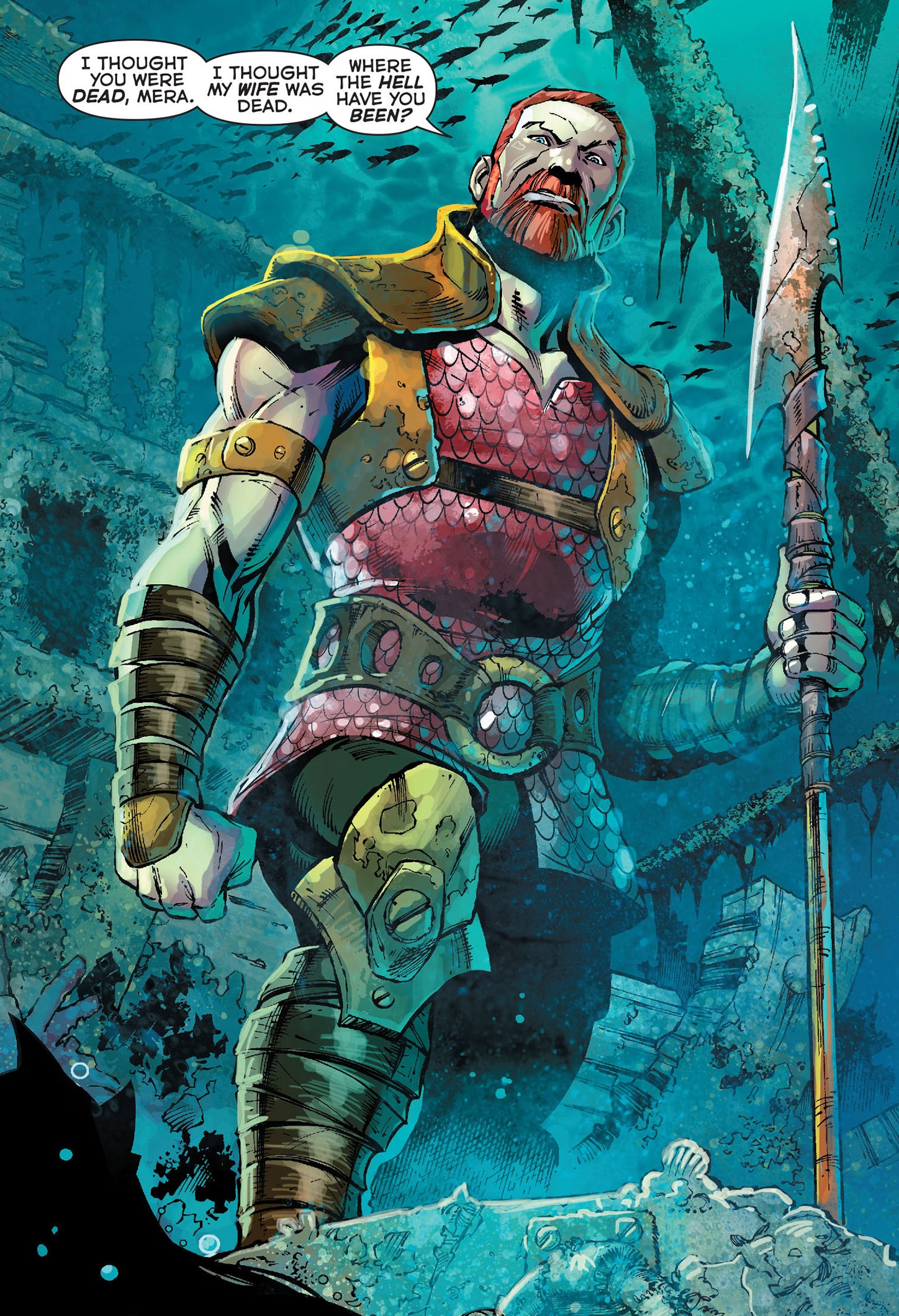 A T-shirt worn by a production team member indicated that another rumored villain will appear in Aquaman. James Wan teased that the Trench will be featured, but nothing was confirmed until we saw this new pic:

Ocean Master, Mera, Aquaman, and Queen Atlanna are easily recognizable, but those two monsters aren’t. Really, the only possibility is that they represent the Trench, a species that emerged along with the Atlanteans and the Xebel people (led by King Nereus) after Atlan sank Atlantis.

It remains to be seen whether the movie will establish this connection. We feel that it wouldn't hurt for James Wan to feature a couple of scenes explaining the history of Atlantis.

Aquaman is set for a December 21 release. 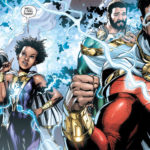 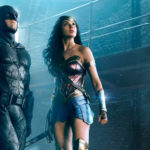