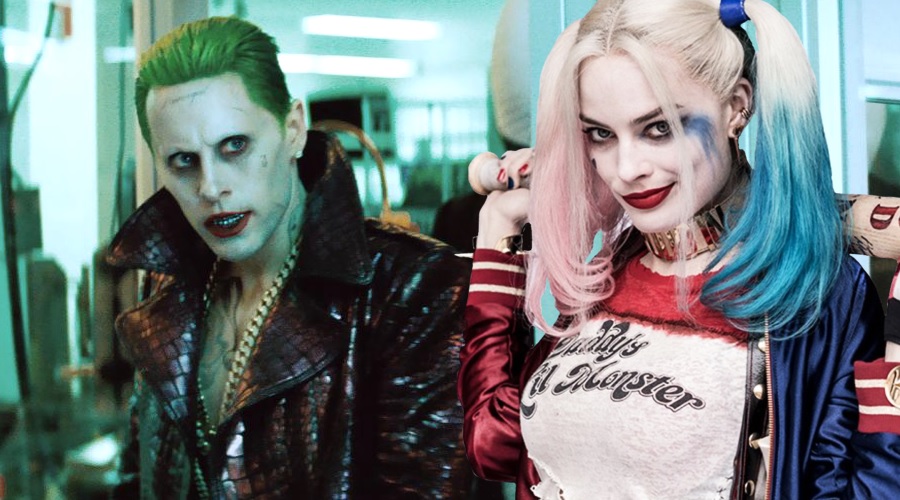 Not sure whether it's good news or bad, but Warner Bros. seems to have redlined the Joker and Harley Quinn team-up movie.

Almost one and a half years ago, news broke that Warner Bros. was developing a movie centering on Joker and Harley Quinn. Jared Leto and Margot Robbie were set to reprise their roles from Suicide Squad, with Whiskey Tango Foxtrot directors Glenn Ficarra and John Requa attached to write and direct.

Just around five months ago, the filmmaking duo confirmed that they had already turned in a script to the studio. But it seems like that script failed to leave a mark on the studio executives. This is because a new report published by Forbes suggests that the project has fallen by the wayside. 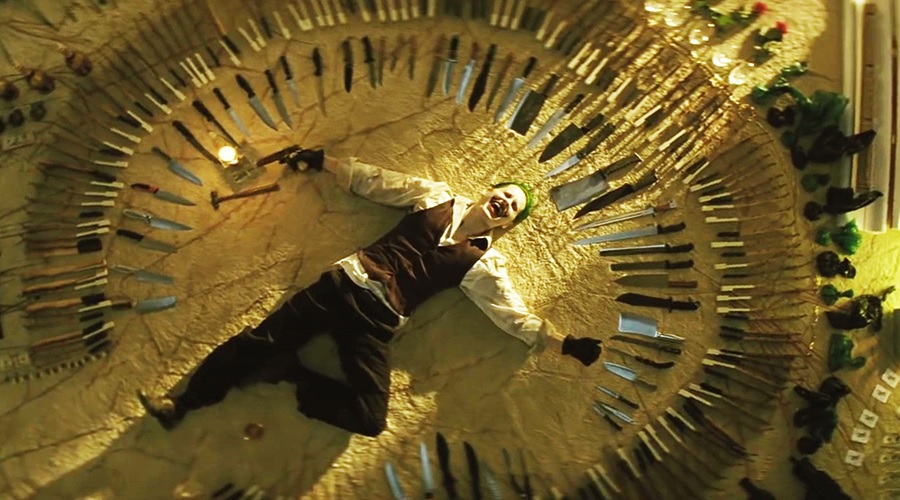 The Joker and Harley Quinn movie apparently isn't the only project that has been scrapped. According to the report, the studio has abandoned the solo movie for Leto's supervillain. But of course, hardly anyone believed that the project was still in existence, considering that there was not a single update in the eight months since we had first heard about it.

With Leto already having landed another comic book role (Morbius in Sony's Spider-Verse) and Warner Bros. focusing on a newer version of Joker (portrayed by Joaquin Phoenix), the latest development seemingly confirms that we've seen the last of Leto's Clown Prince of Crime.

Even though Robbie's Harley is set to appear in Birds of Prey and possibly a bunch more DC movies in the future, she would apparently sit out James Gunn's The Suicide Squad. Forbes believes that she is not expected to return in the movie, which will serve somewhat as a soft reboot instead of serving as a sequel to David Ayer's 2016 flick.

(UPDATE: Forbes has revised their report and added that Harley sitting out The Suicide Squad is no longer the plan. Now, she is indeed expected to show up in the James Gunn flick, which is eyeing a late-2019 start for production.)

Share your thoughts on these tidbits concerning Joker and Harley Quinn, and stay tuned for the latest updates!