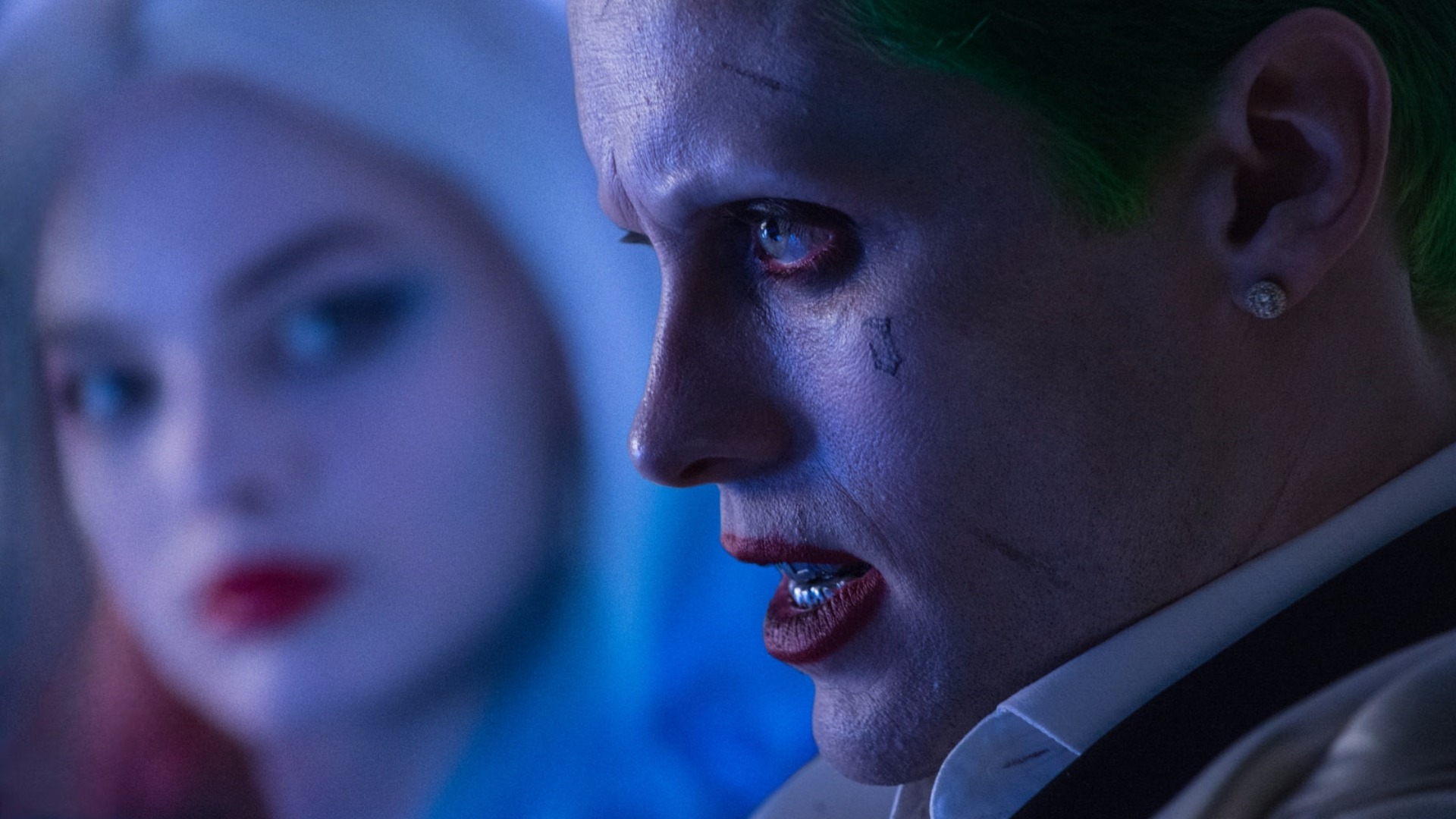 Last year's Suicide Squad seemed to have an ace in the hole: Jared Leto's Joker was featured prominently during the marketing campaign, which revealed numerous stories and behind-the-scenes happenings. Furthermore, the Oscar-winning actor seemed to give his all to the role, while trying to bring something new to the character.

Sure, even before the movie was released, the fans remained circumspect: He was in no way a traditional Clown Prince of Crime, but rather a typical gangster, all tatted up, with no chance of posing a real threat to Batman.

And then the movie came out, and everybody was disappointed - even Jared Leto, who said that he shot enough material for an entire movie about the character, but only a couple of scenes made it into the theaters. And Leto was quite vocal about his disappointment, leading everybody to believe that a rupture had occurred between him and the studio.

But, apparently, that wasn't so. Recently, the actor posted two very intriguing pics on social media, both of them hinting that he'll return as the Joker. Check them out below: 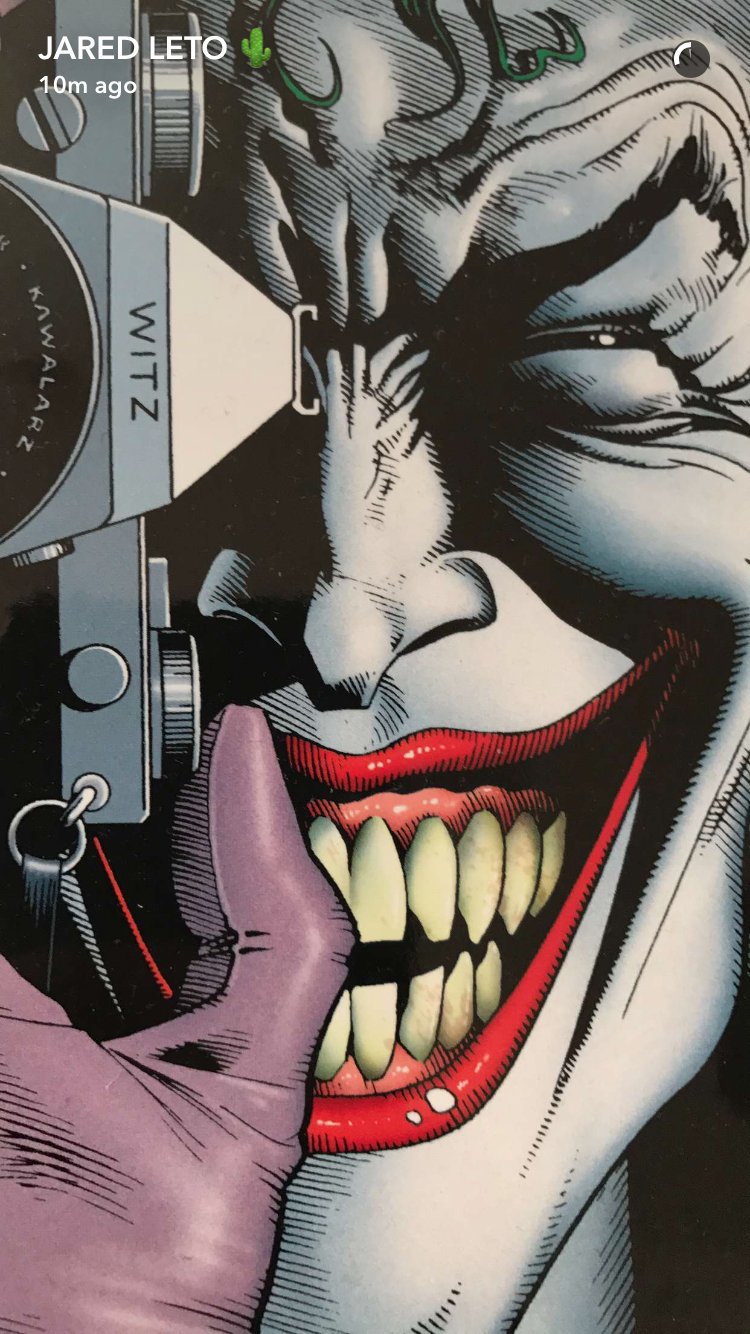 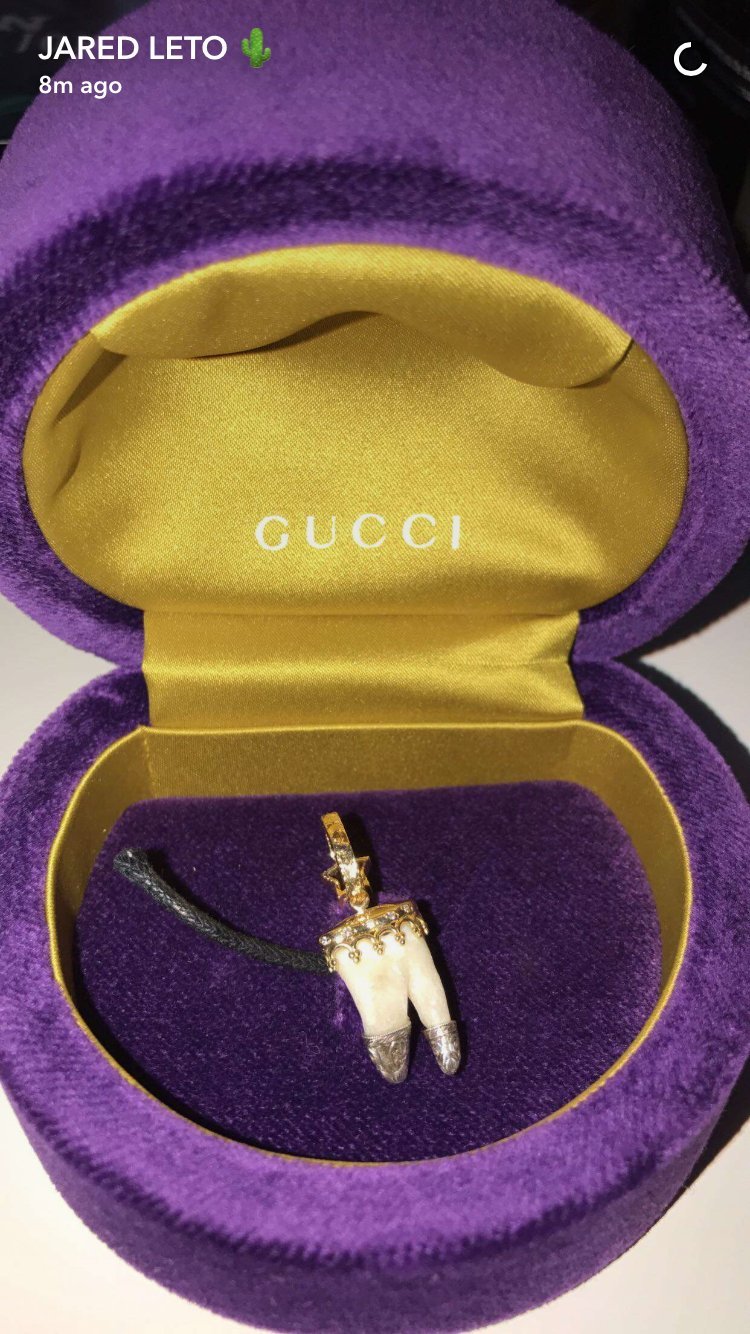 So what does this mean? Well, we guess it means that he will indeed return, but we don't know when. Justice League seems to be out of the question - or, at least, we hope so, given the huge number of characters Zack Snyder has to juggle. Will he appear in Ben Affleck's The Batman? This is a possibility, since the actor/director already said that multiple Batman villains will be present in the movie, and that Arkham will be the main setting.

But The Joker could also appear in Gotham City Sirens, the planned spin-off focusing on Harley Quinn - this makes sense, given the characters' relationship.

But we simply don't know. Given the latest news, we can even assume that the Joker, like Black Adam, could be getting his own solo movie (this isn’t a joke, unfortunately).

So what do you think? Where will the Joker appear next? And are there any chances that Jared Leto will make the character his own in a positive way? 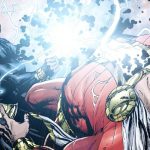 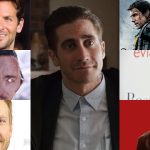