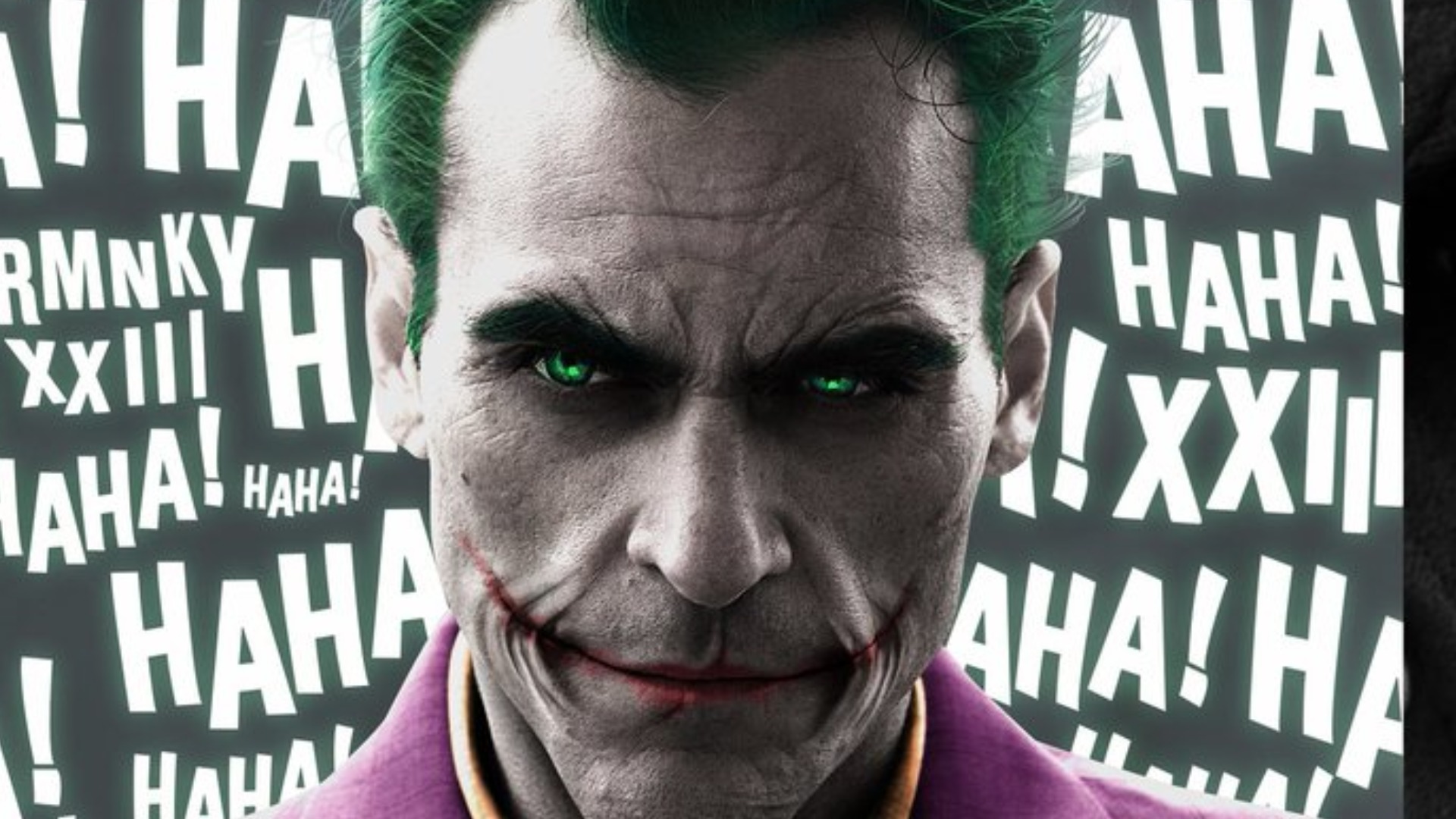 We’d been hearing rumors that Joaquin Phoenix was going to star as The Joker in an upcoming prequel movie. While this was exciting news, it caused some confusion, because Jared Leto had already appeared in the DCEU as The Joker.

But now that the studio has said that it plans to create a new, completely separate, DC label, casting Phoenix in the role has begun to make more sense.

Up until now, there was no official confirmation from Warner Bros. that Phoenix was even under consideration to appear in the film. The rumors even went so far as to mention shooting dates, locations, and budget numbers, but there was still no official announcement. 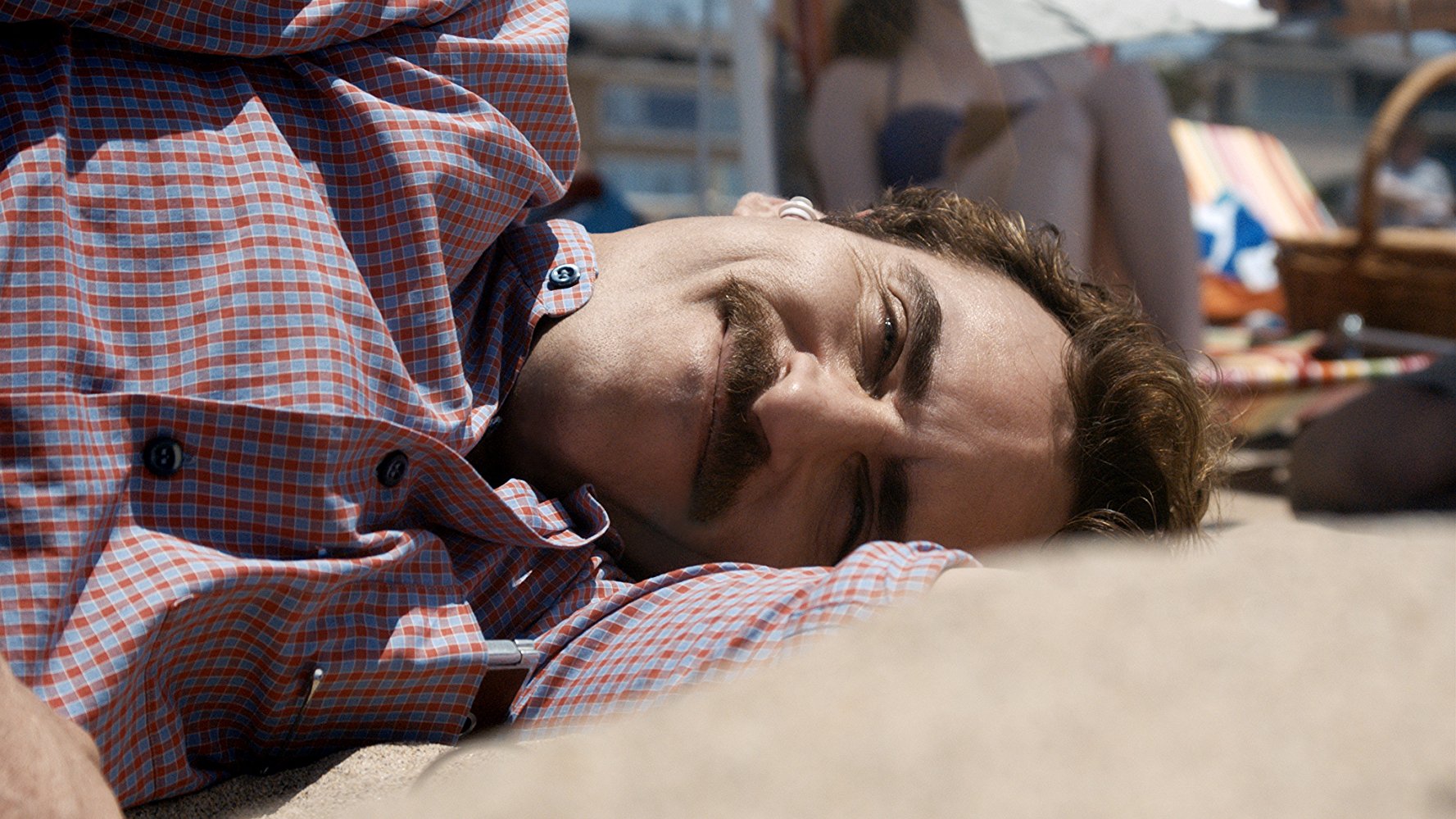 Phoenix in Her (IMDB)

Warner Bros. has finally confirmed that Phoenix has officially signed on to play the iconic supervillain in the prequel, which will be directed by Todd Phillips. Phillips even has his eye Robert De Niro for a key role in the film.

Phoenix is known for being extremely particular about the roles he accepts, so he must have found the script to be well worth his while!

At one point, Marvel wanted the actor portray Doctor Strange, but he turned down their offer because he was hesitant to commit to a full series of films. That may indicate that he signed on as The Joker, but just for one movie.

Warner Bros. also revealed a detail or two about the film’s direction and tone which had previously heard would be similar to Taxi Driver. Rather than making a typical comic book movie, the studio plans to produce an exploration of a man disregarded by society [that] is not only a gritty character study, but also a broader cautionary tale.  (via Screen Rant). 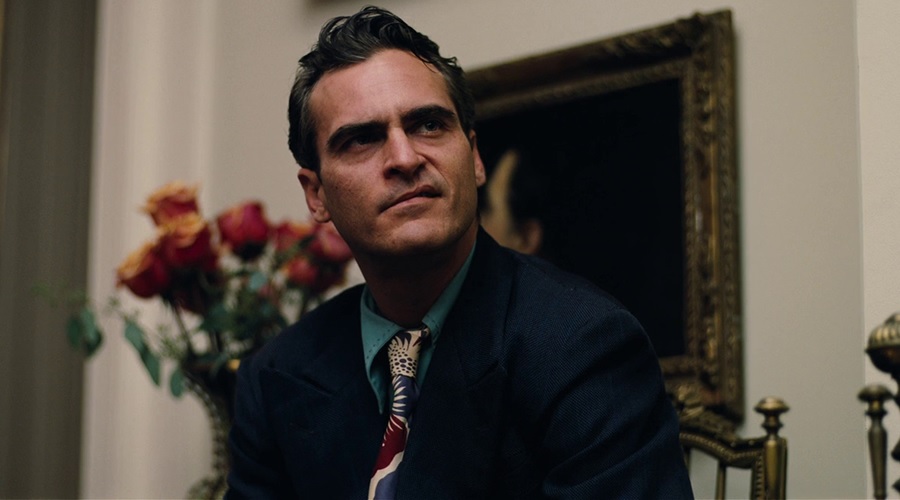 We don’t have a release date for the movie yet, but shooting should begin in fall 2018! 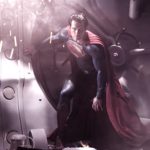 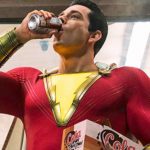