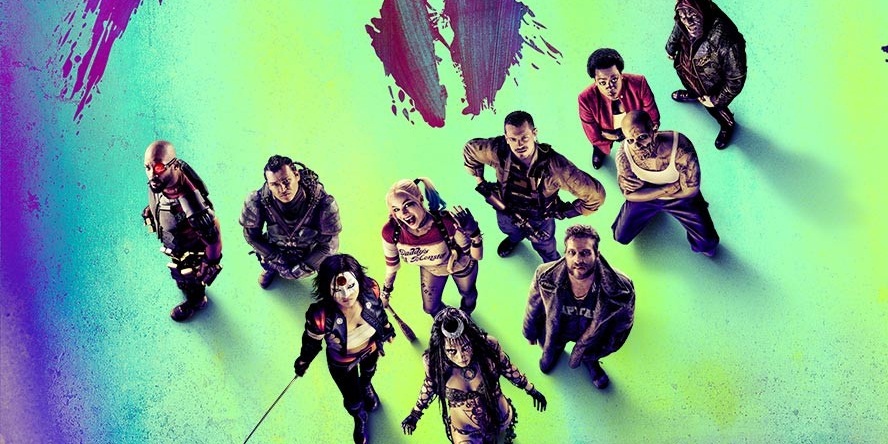 Ever since Suicide Squad movie was announced to be targeting PG- 13 rating, many questioned the approach. It's quite understandable to have so many hands raised because a movie based on a bunch of bad guys is always going to have a certain level of violence, blood and cursing. But is it attainable within the borders of PG- 13 rating?

According to David Ayer, it is indeed attainable and that's why they never actually planned for the upcoming August 5 release to be rated R. While speaking to MTV, the Suicide Squad director says:

For an R movie, you have to decide to do it right out the gate, and that was never the case here. We were always going to hit the PG-13 rating. But the film is meant to be that. It's got edge, and it's got attitude. And it's got its own voice"¦

He adds that there's "a lot" in the movie that will "surprise people".

However, Ayer is very much interested in making a much naughtier sequel to Suicide Squad. When asked if he would consider making an R-rated Suicide Squad 2, the director responds:

It would be worth lobbying for.

All the five movies that David Ayer has directed before Suicide Squad were rated R. So, you can really expect him to petition desperately to Warner Bros for an R-rated sequel. And Deadpool's incredible box office success has set an example that R-rated superhero movies do work. 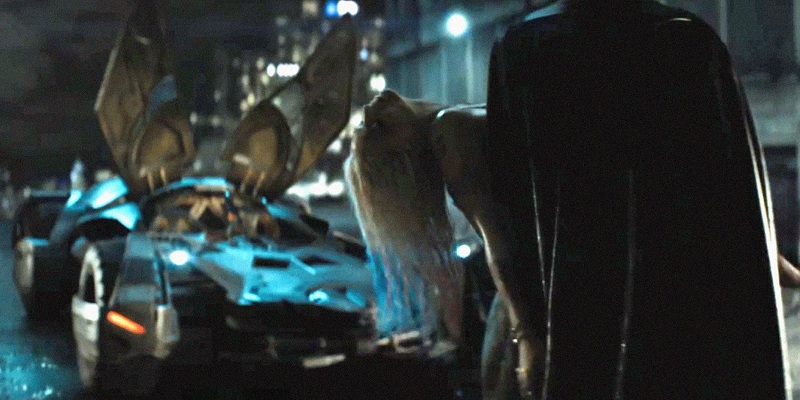 We recently came across a rumor that Suicide Squad has a lot more Batman than we are assuming. Fandango recently asked Ayer about the Caped Crusader's screen time in the third DC Extended Universe installment. And here's how he responds:

He seems quite reluctant to go into details. When asked if the movie will acknowledge the events of the recently released Batman v Superman: Dawn of Justice, the director replied in affirmative.

Meanwhile, Will Smith, the actor who plays Deadshot, teases that his character too encounters Ben Affleck's character. He says:

The Bat does cross my path… and, ya know, it’s not completely pleasant.

Does that mean we will get to see how Batman caught Deadshot and put him behind bars?

Share your opinion on these Suicide Squad tidbits via comments! 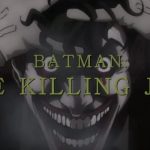 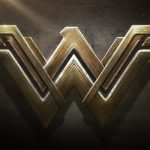