Batman v Superman Director Reveals How And When Robin Died! 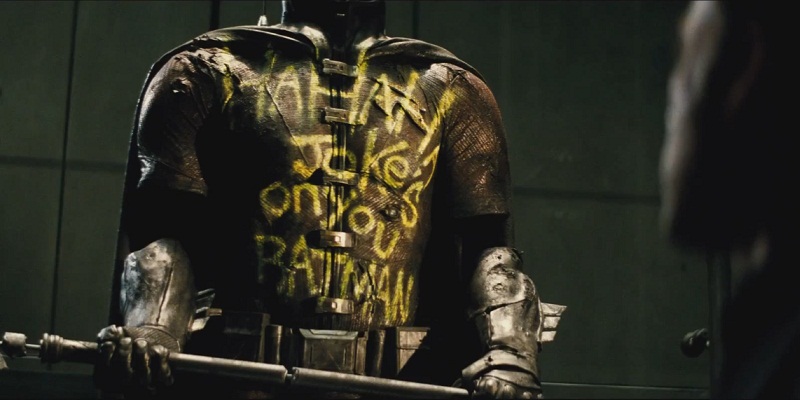 Batman v Superman: Dawn of Justice brought Robin back to big screen after almost two decades and after a trilogy of Batman movies totally ignoring him… but they brought him back DEAD! Ever since the movie's trailer showed us a Robin costume hung up in Batcave with "Hahaha Joke's On You Batman" painted on it, we assumed his death at the hands of The Joker.

And that's what indeed happened! In a recent interview with IGN (via Comic Book), Zack Snyder confirms it. Here's what the Batman v Superman director says:

In my mind, it was that Robin had died 10 years earlier, during some run-in with a young Joker. So there was a fun backstory there to play with.

It isn't the first time the director has called a character's death "fun"! He seems to love killing characters no matter how BIG they are! He even loves turning superheroes into killers! All joking aside, the director thinks that Robin's death was necessary to shape the Caped Crusader, to make it clear that there had been "loss" and "sacrifice" in his life. He explains:

In a weird way, he had sacrificed everything to be Batman. He doesn't really have a life outside the cave. I thought that including Robin, a dead Robin, was helping us understand that he's been on quite a little journey.

So, Robin didn't become The Joker! 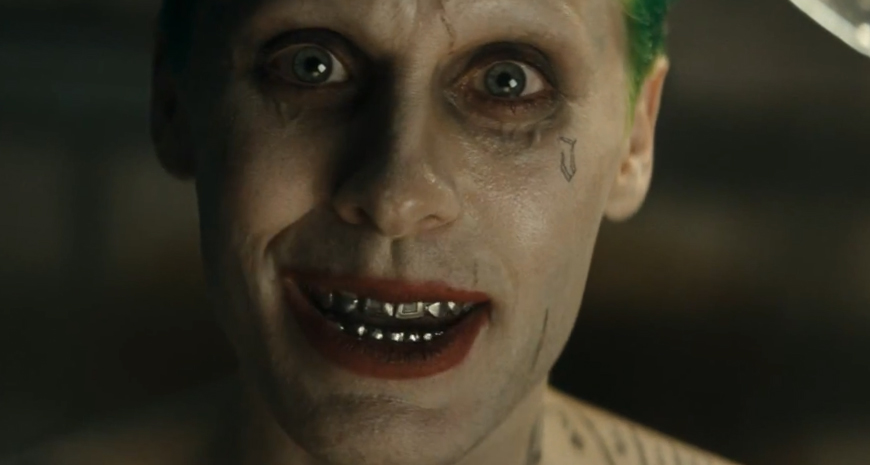 He was NOT Robin in past! (Photo Credit – DCEU Wikia)

One of the most popular fan theories centering Robin in Batman v Superman was that he wasn't actually killed by The Joker. Rather he was tortured and transformed into a younger Clown Prince of Crime – the one Jared Leto is playing in Suicide Squad. Zack Snyder's words all but confirm that Batman's sidekick didn't turn to his nemesis!

How do you see Robin's death in the DC Extended Universe? Share via comments! 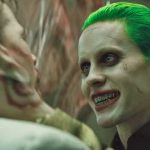 Jared Leto On Playing The Joker – Weighty But Exciting!
Next Post 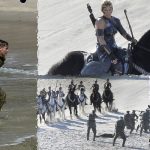