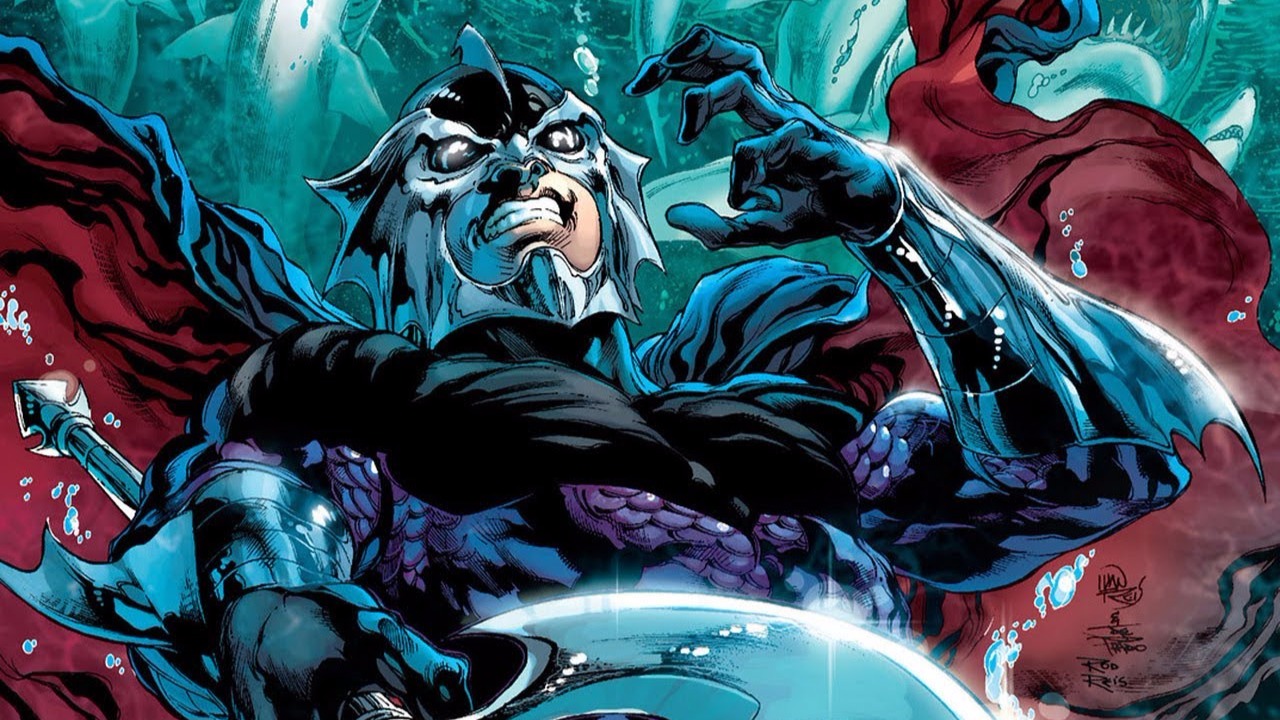 Set to be released in December 2018, Aquaman will be the first solo outing for Jason Momoa's Atlantean King, following his appearances in the DCEU’s Batman v Superman: Dawn of Justice and Justice League. Given the release date, it’s no wonder that we don't really know anything about the movie, other than who the main characters are and who will play them.

As soon as Dolph Lundgren’s surprising role was announced, we learned that Nereus won't exactly be a villain. We assume that he’ll provide some backstory for Amber Heard's Mera. So this brings the number of villains down to two: Orm and Black Manta.

Jason Momoa has shared a new pic of himself and Patrick Wilson on his Instagram account that indicates that things might be a little bit more complicated in regard to Ocean Master. Momoa comments that the pic features Arthur and KING Orm.

Arthur and King orm. My real half brother is on Twitter only @patrickwilson73 So so so so so Fucking happy to work with this talent. It’s honor to play Aquaman Aloha j

So, Aquaman isn't king (yet?) and Ocean Master has taken his place, as he did in the Geoff Johns comic. Did he abdicate, which also happened in the aforementioned comics? Or is he still in hiding and waiting to reveal himself as the true heir to the throne? We don't really believe that the Atlanteans don't know about him. 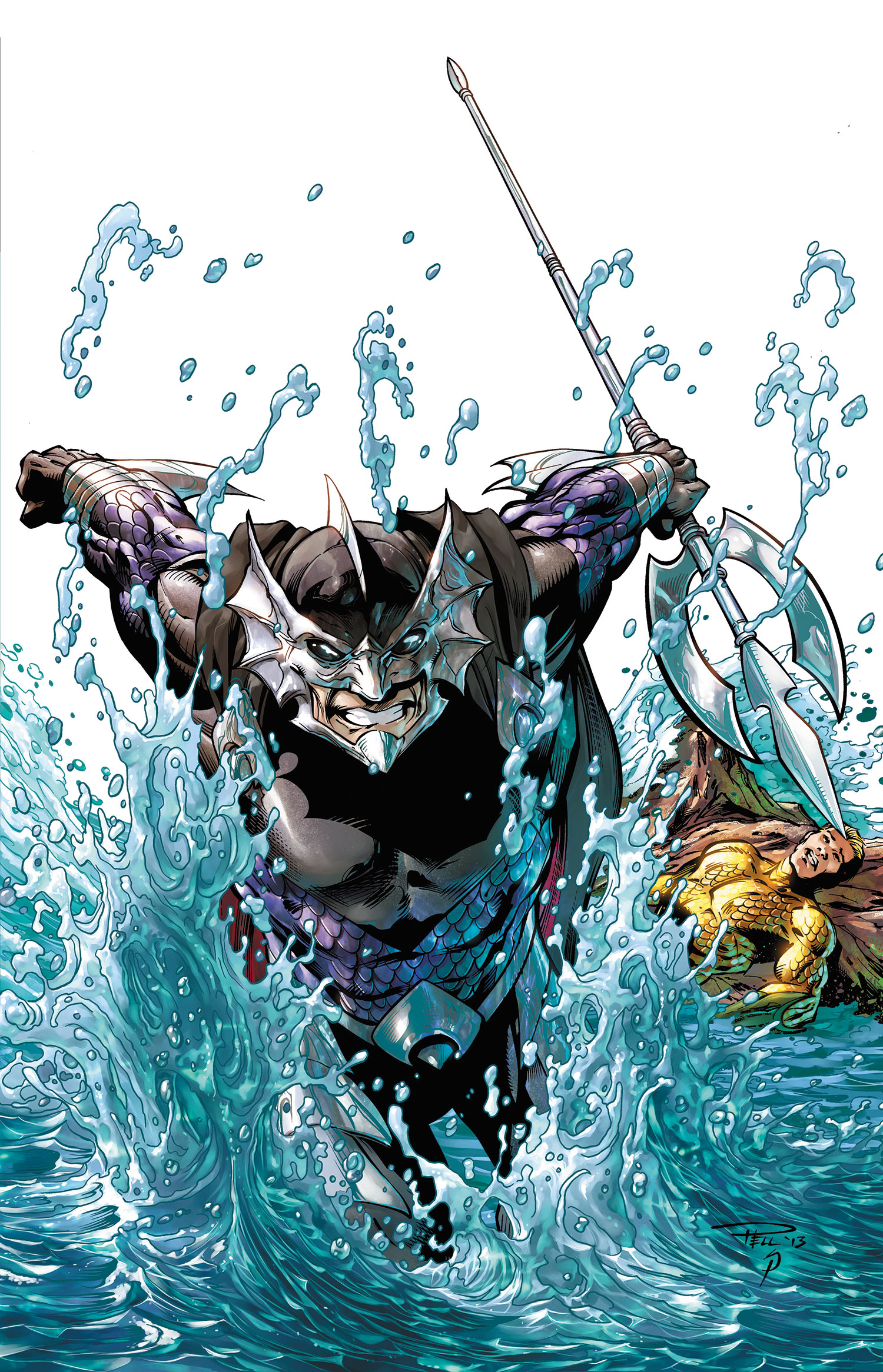 What do you think? What does this mean? Is Orm a hidden villain, or is he on the way to becoming one? 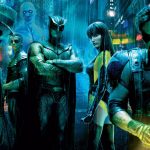 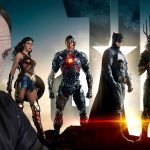 Another Game of Thrones Star Joins the Justice League Cast!