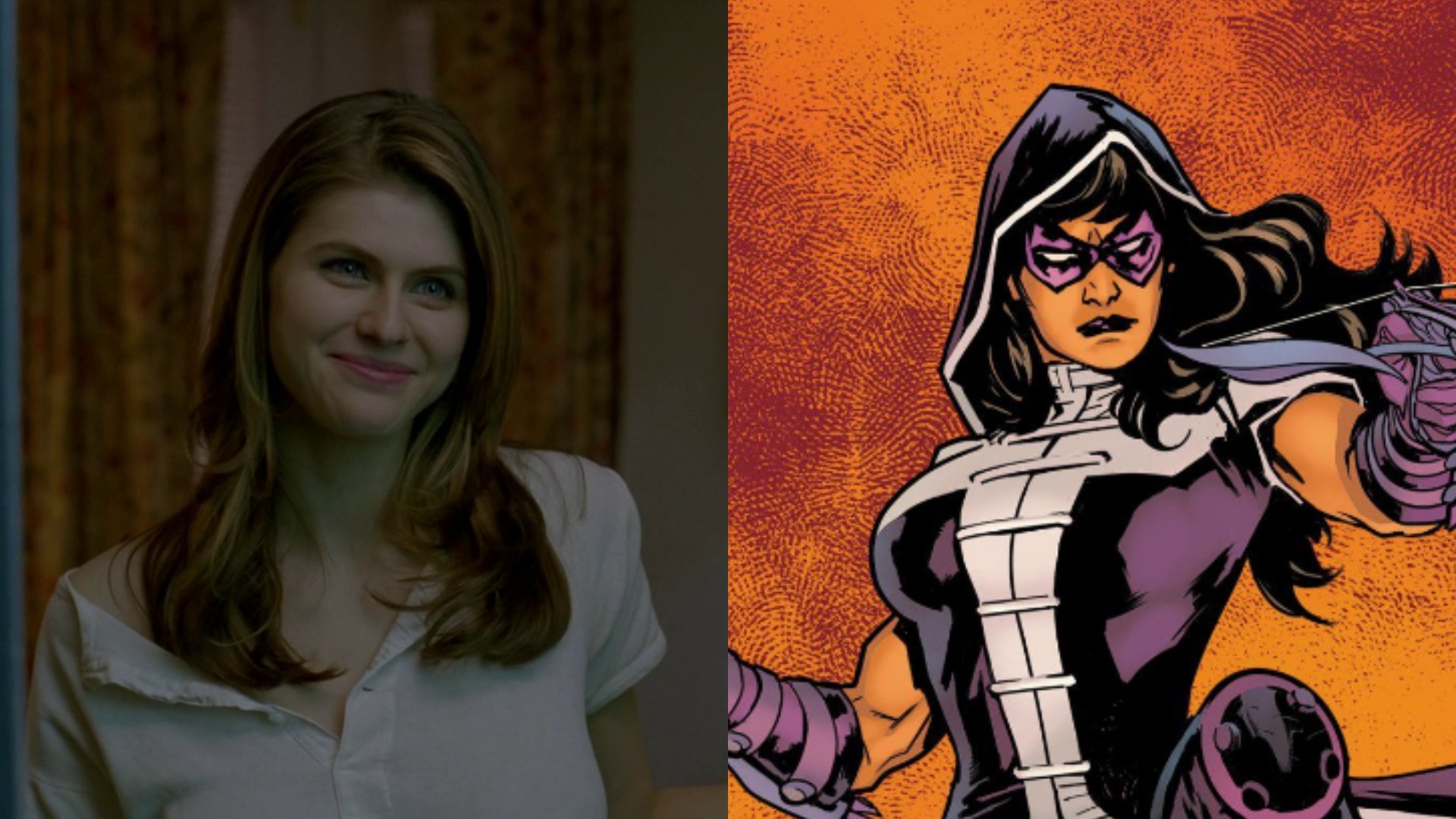 Last month, the Birds of Prey roster was revealed. Besides Margot Robbie's Harley Quinn, Black Canary, Huntress, Cassandra Cain and Renee Montoya will presumably face David Cain. Surprisingly, there was no word about Lady Shiva or about a special appearance of a Bat family member.

In an exclusive report, Comic Book Movie has named a couple of actresses wanted by Warner Bros to bring some of these characters to life. For Black Canary, the studio wants to cast either Jodie Comer or Vanessa Kirby. 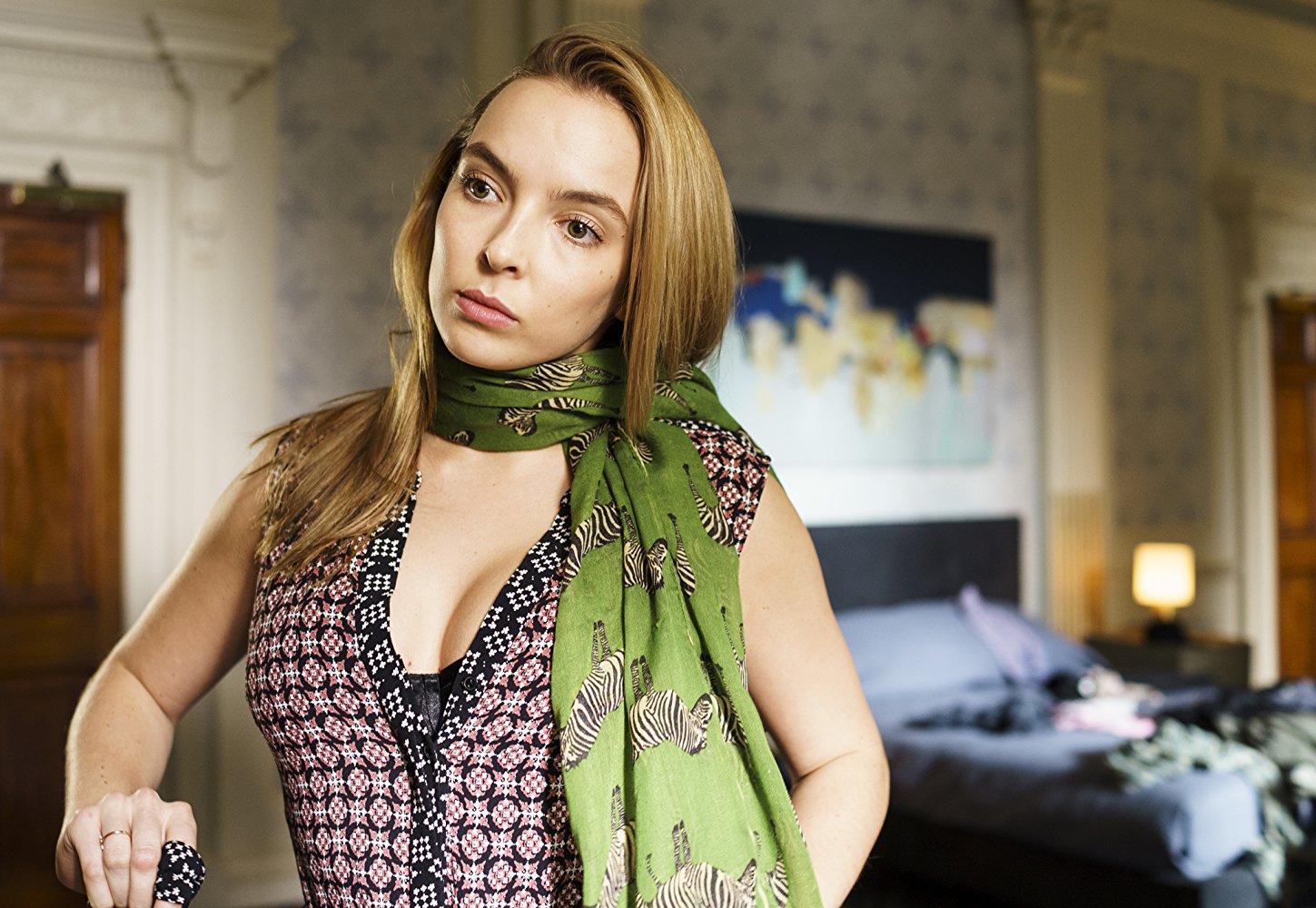 If cast in Birds of Prey, this would be Jodie Comer's first big movie. The British actress is best known for her role in the hit series Killing Eve, where she portrays Villanelle. 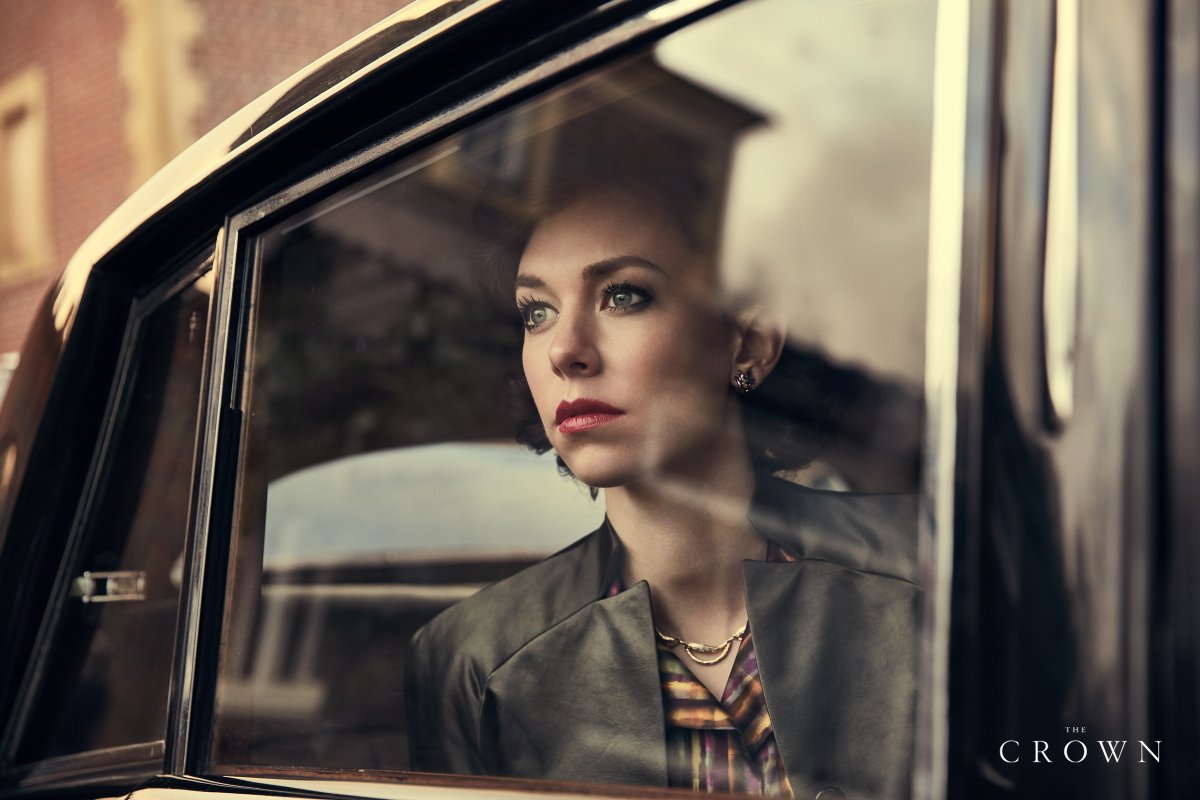 Vanessa Kirby in The Crown (IMDB)

As far as Vanessa Kirby is concerned, this other British actress has starred in quite a few movies since her 2010 debut. Besides portraying Princess Margret in The Crown, she has also brought White Widow to life in Mission Impossible: Fallout. Furthermore, she is also set to appear in the Fast & Furious spin-off Hobbs and Shaw. 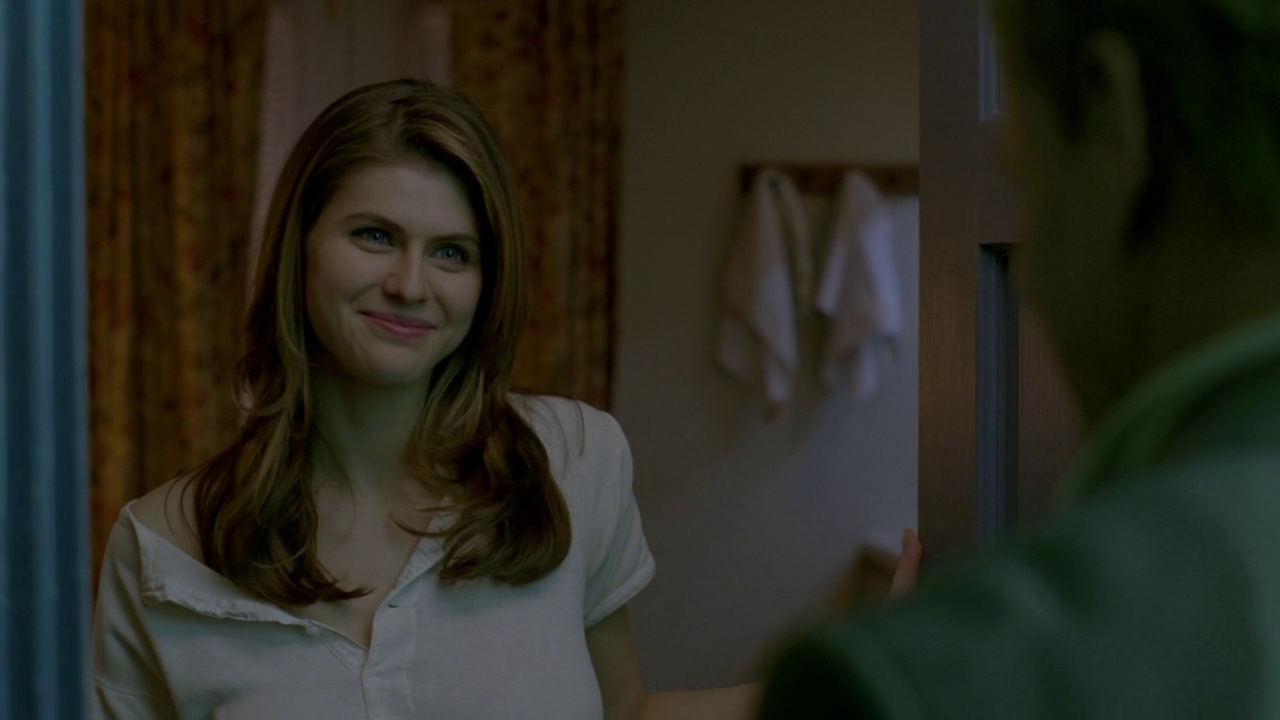 But the most well-known actress wanted for Birds of Prey (in the role of Huntress) is Alexandra Daddario. Percy Jackson, True Detective, San Andreas, and Baywatch are just some of the titles in which she appeared.

According to Comic Book Movie, Alexandra Daddario is expected to enter talks for the role of Huntress soon. 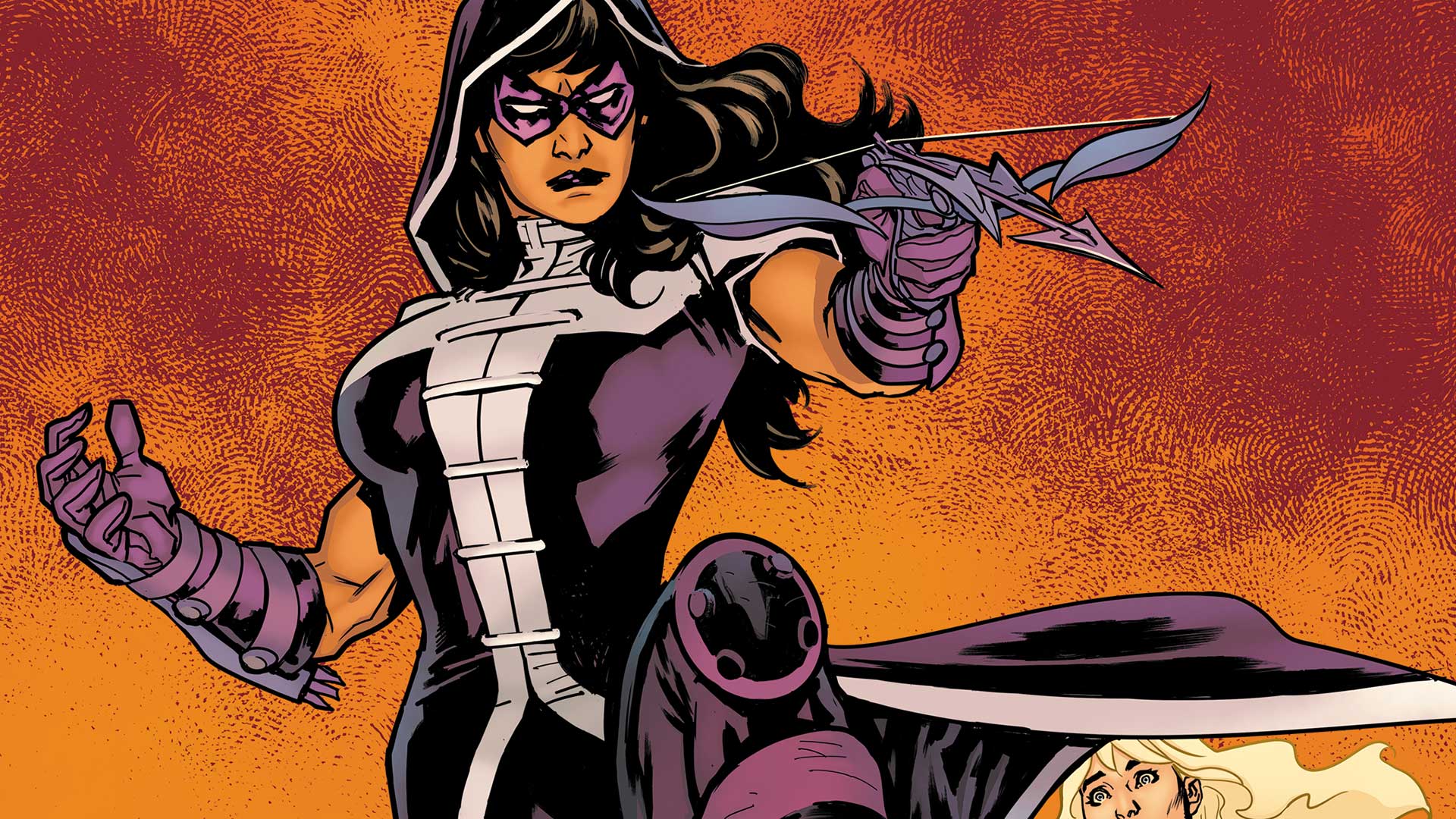 Last month, Margot Robbie revealed that Birds of Prey starts shooting next January. So it makes sense for the studio to start the casting process. If Daddario signs and Black Canary will also be cast, the studio will have to look for a Cassandra Cain and a Renee Montoya. Furthermore, a villain will also have to be announced and cast.

It is expected for Birds of Prey to be released sometime in 2020. 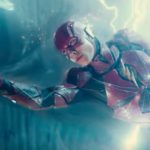 The Flash to Start Shooting Next February
Next Post 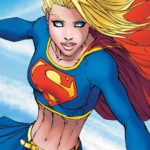 Supergirl Movie in the Works at Warner Bros!