The Flash to Start Shooting Next February 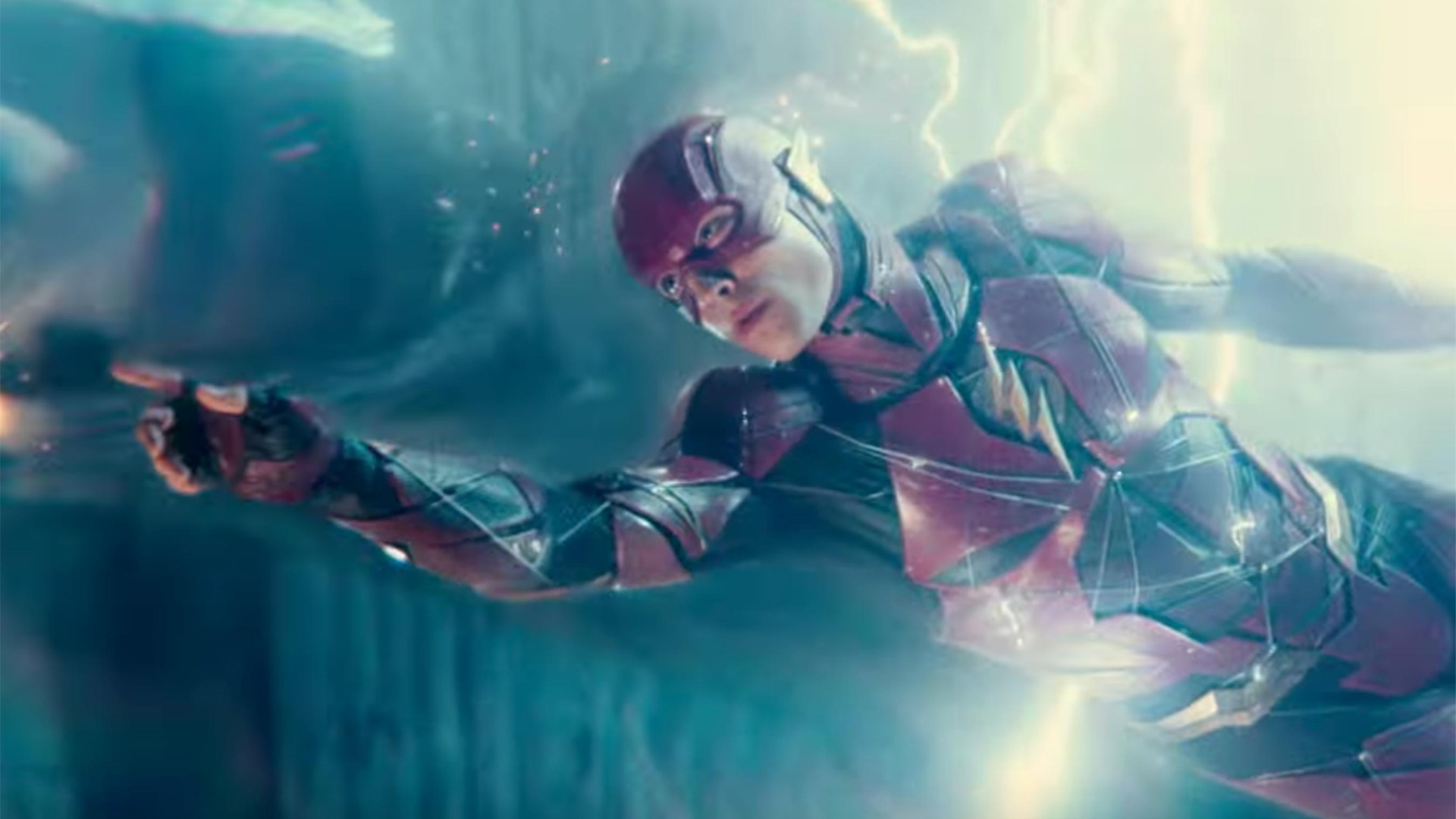 Flash was one of the movies included in the first slate of DC Comics movies announced by Warner Bros in 2014. Back then, the studio was hoping to release The Flash in 2018. However, the movie was postponed on several occasions, following the reception of several Worlds of DC films.

Most recently, it was announced that The Flash will adapt the Flashpoint storyline. In this way, the rumour that shared universe was heading towards a soft-reboot appeared. 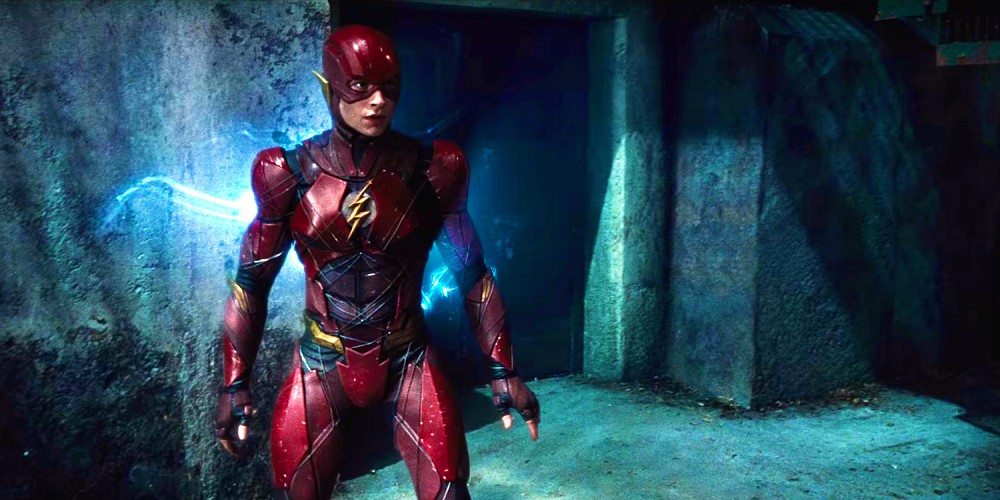 Since then, the studio finally found the directors for the flick. In this way, John Francis Daley and Jonathan Goldstein (who directed the recent Game Night) were hired to helm the speedster's first solo movie. The duo will direct on a script written by Joby Harold (who penned King Arthur: Legend of the Sword).

More importantly, however, is that now The Flash won't adapt the Flashpoint storyline.

So, if the studio has been so undecided until now, who is to say that the movie will actually enter production?

According to Pursue News, citing Production Weekly listings, Warner Bros has finally decided to move forward with this project. In this way, the source mentioned above reveals that the Scarlet Speedster's adventure will begin shooting in February 2019.

Furthermore, Pursue News also reveals that it won't shoot in London, as previously announced, but in Atlanta.

As far as the cast is concerned, besides Ezra Miller playing the titular character, Kiersey Clemons is also confirmed to appear as Iris West. The actress has remained attached to the project ever since Rick Famuyiwa was announced to direct.

Billy Crudup, who played Barry Allen's father in Justice League, hasn't been confirmed to return in the role. 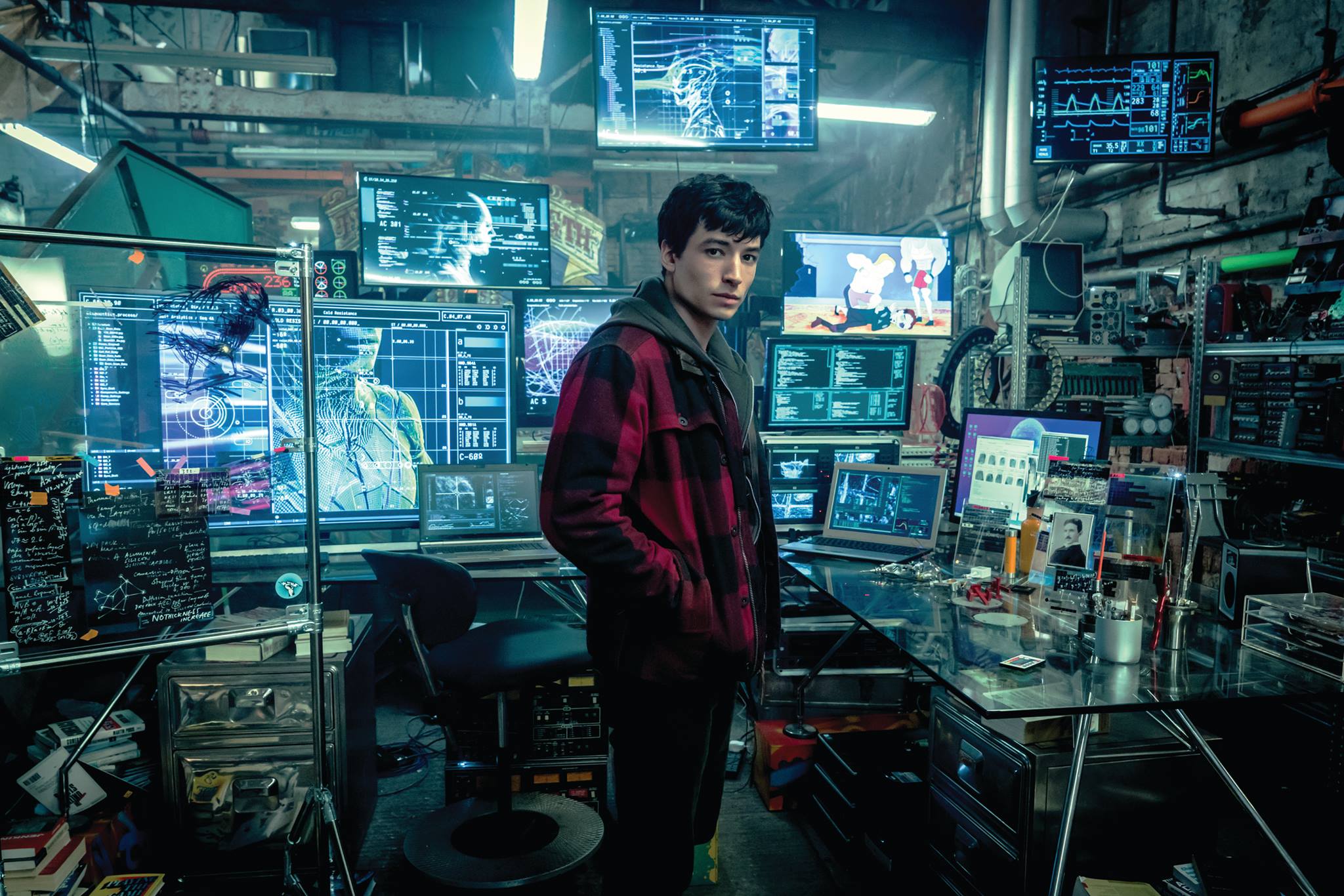 If The Flash starts shooting next February, then it can release in 2020, as the directors have previously teased.

Hopefully, the next Worlds of DC flicks will be successful, so that Warner Bros won't change again its plans. 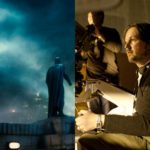 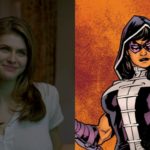