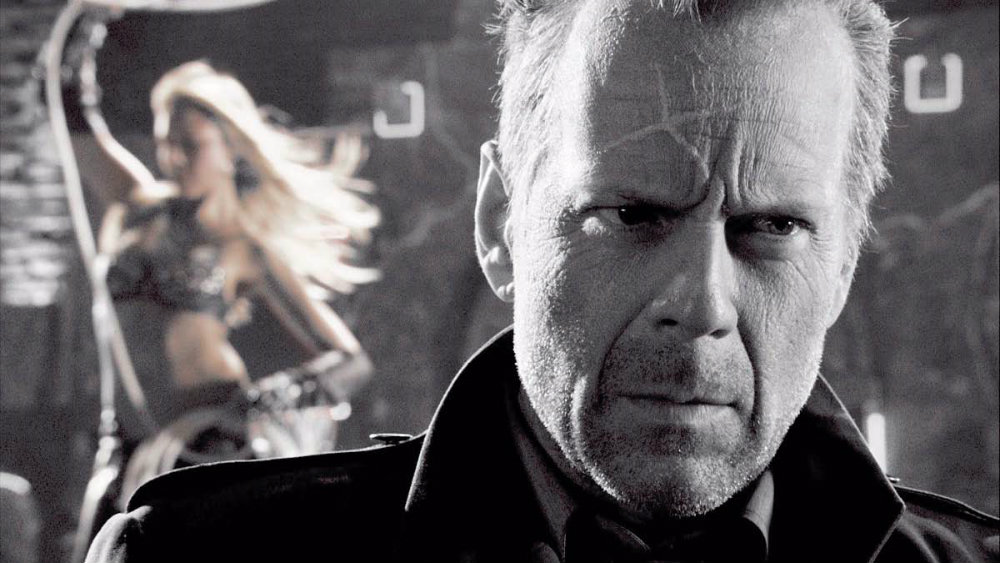 With all the talk about Marvel vs. DC, it’s easy to forget that those two juggernauts aren’t the only two comic book publishers in the business (crazy, right?). Believe it or not, films based on the work of other companies have also been adapted to the big screen. While Image Comics and IDW Publishing are also among the biggest names in the comic book world, Dark Horse Comics has probably seen more of its published titles make their way into theaters. Here are the five best films based on Dark Horse titles. 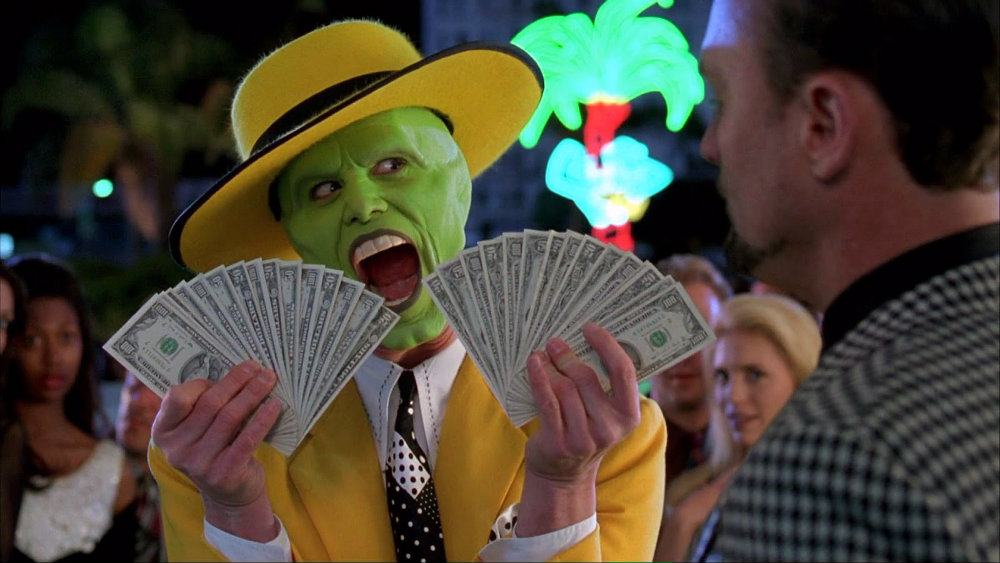 Jim Carrey in The Mask

In 1994, Jim Carrey was having a breakthrough year. Sandwiched between Ace Ventura: Pet Detective and Dumb and Dumber was this madcap comedy adventure that sees Carrey’s Stanley Ipkiss transform into a green-faced human cartoon, courtesy of a wooden mask imbued with the power of Norse god Loki. No, the film doesn’t feature an appearance by Tom Hiddleston’s Marvel version of the character (though we’d be interested in seeing such a cross-over!). Instead, the Charles Russell-directed film incorporates a romantic subplot involving a sexy lounge singer played by Cameron Diaz, several musical numbers, and Ferris Bueller’s Day Off star Ben Stein as a psychiatrist. A film about overcoming one’s inhibitions, The Mask features a far lighter tone than its source material, and inspired a popular animated series and a dreadful sequel. Smokin’ indeed. 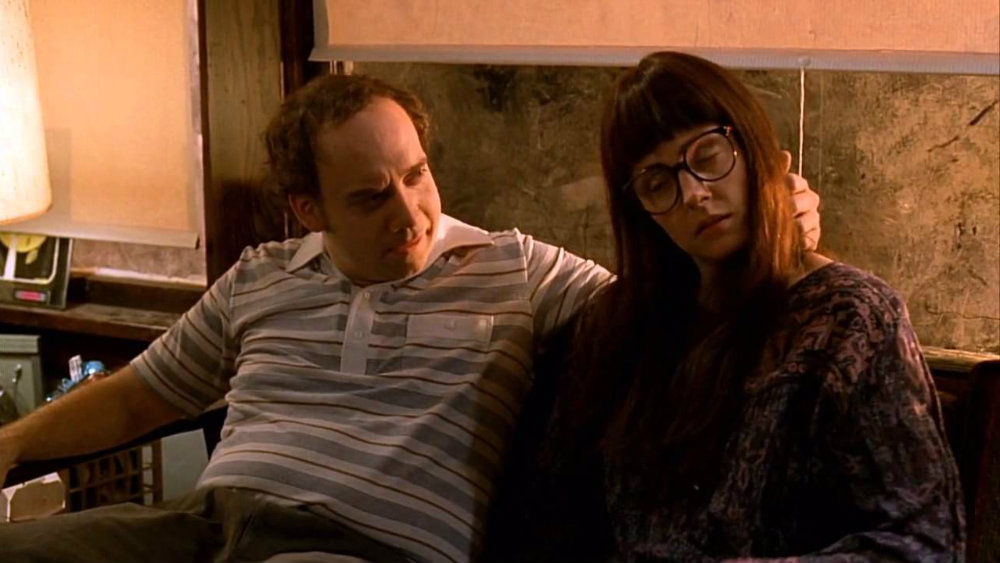 This semi-autobiographical comedy/drama deals with the life of comic book writer Harvey Pekar, blurring the line between life and art. Paul Giamatti stars as Pekar — with Hope Davis as his wife and frequent collaborator Joyce Brabner — in a film that is as distinctive an experience as reading one of Pekar’s comics. Directors Shari Springer Berman and Robert Pulcini make their non-documentary feature debut here, and fittingly incorporate appearances by the real-life counterparts of many of the characters dramatized throughout the film. American Splendor earned universal critical praise and an Academy Award nomination for its screenplay. 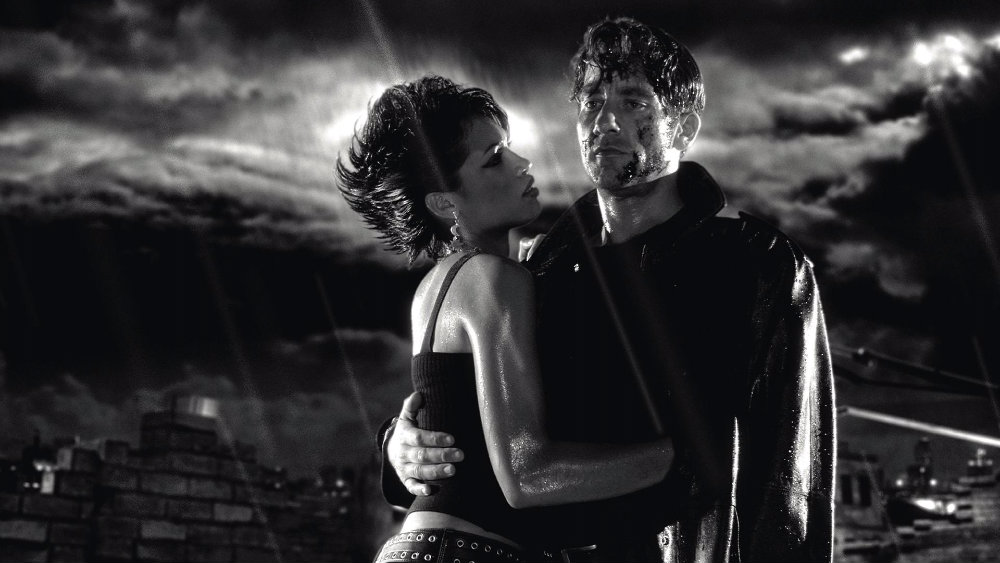 Frank Miller’s vision came bursting to (mostly black-and-white) life in this feature co-directed by Miller himself and filmmaker Robert Rodriguez. The film stays remarkably true to the source material, essentially lifiting most of its screenplay directly from the comics. Fusing together three tales from Miller’s comic book series, Sin City unites a stellar ensemble cast that includes Bruce Willis, Clive Owen, and Mickey Rourke as the leading men of this larger-than-life neo-noir classic. The film’s extreme violence and depiction of women have been criticized by some – echoing complaints lodged against Miller’s comics – but its distinctive visual style and imaginativeness managed to lead the film to a worldwide box office gross of $158 million. A sequel followed nine years later, but failed to achieve the same level of success. 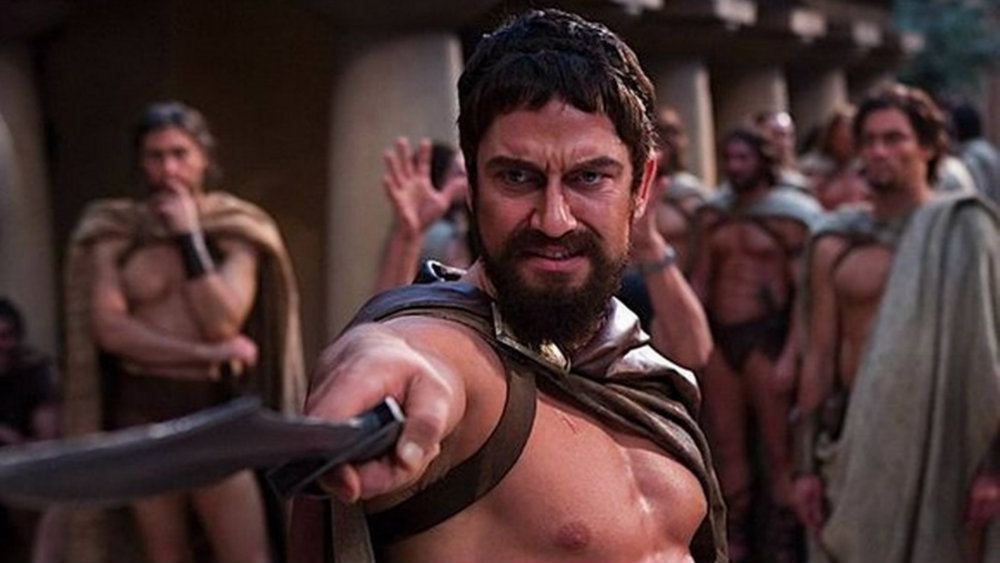 Another film based on Frank Miller’s work, 300 followed a similar approach to Sin City in that it hewed close to its source material, retaining the hyper-stylized aesthetic and in-your-face approach to violence. Gerard Butler leads the film as King Leonidas, who marched his army of 300 Spartans to face the overwhelming Persian army of the self-professed “god-king” Xerxes (Rodrigo Santoro). Though the film (like the comic) takes great liberties with the historical account of the actual event, director Zack Snyder places greater emphasis on spectacle, and demonstrates a visual flair that has since become his trademark with subsequent comic book adaptations like Watchmen and Man of Steel. 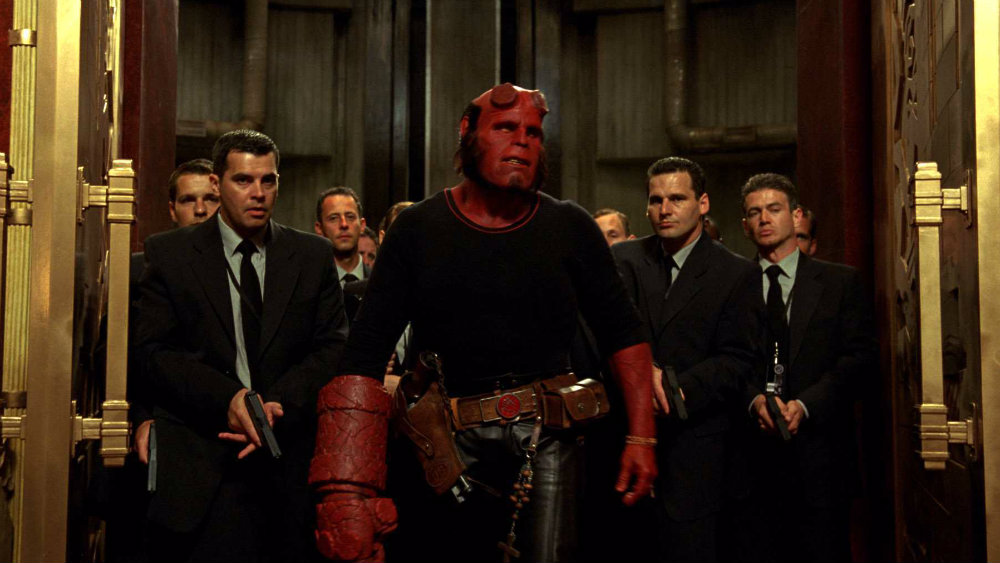 Guillermo del Toro first introduced moviegoers to Mike Mignola’s demonic superhero in the 2004 original film, but this sequel arguably provides a better picture of the imaginative approach the filmmaker – who both writes and directs here – is capable of when operating at the top of his game. In Hellboy II: The Golden Army, he takes the titular hero and his allies at the Bureau of Paranormal Research and Defense into the realm of fantasy and magic, pitting them against an elf prince with designs on a mythical army. Frequent del Toro collaborators Ron Perlman and Doug Jones have dynamite chemistry as Hellboy and Abe Sapien here, and the film’s third act is so strong that its rabid fanbase is still crying for del Toro to find a way to finish the trilogy with one more installment. Here’s hoping.

What do you think is the best film based on Dark Horse Comics? Share your thoughts in the comments section below. 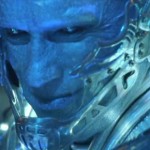 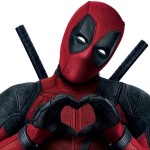