Wonder Girl TV Show Being Developed by The CW 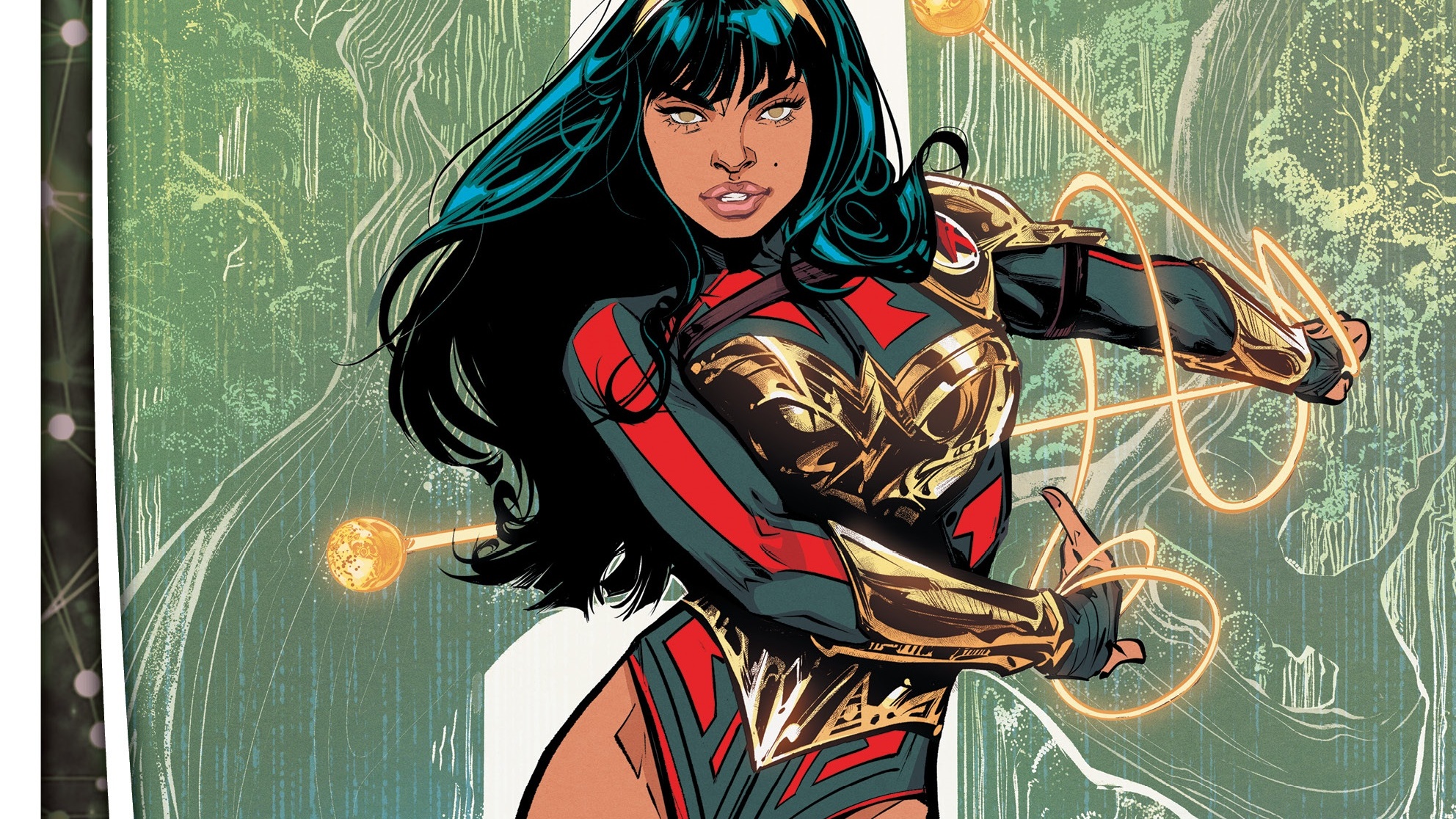 Wonder Girl is the latest superhero coming to the small screen. As reported by Deadline, The CW is developing a new DC TV show based on the character. Greg Berlanti, who is the chief architect behind the ArrowVerse, is producing the series. Dailyn Rodriguez (Queen of the South) wrote the script.

What is particularly interesting is the show will focus on Yara Flor. The character was recently created by Joelle Jonas. She is set to debut in DC’s Future State event as a new Brazillain Wonder Woman. The show will put a younger twist on the future version of the beloved DC hero. A brief logline for the show has been revealed, which reads as follows.

“Wonder Girl centers on Yara Flor, a Latina Dreamer who was born of an Amazonian Warrior and a Brazilian River God, learns that she is Wonder Girl. With her newfound power must fight the evil forces that would seek to destroy the world.”

The show would break ground, should it go to series. Wonder Girl would become the first Latina superhero to lead a DC TV show. It will join Berlanti’s other CW shows based on DC characters including The Flash, Legends of Tomorrow, Batwoman, Stargirl, Black Lightning, Superman and Lois and Supergirl. Though Supergirl will conclude with its upcoming season. This could potentially help to fill the void.

“We will eventually discover that there are connections to the other tribes of the Amazons that we have established.” Superman Group Editor Jamie S. Rich said in a previous interview with IGN. “Yara does have some connection to the Amazons, and part of what we’ll discover in her origin is what activates her position, what makes her Wonder Woman at this time. She’s from Brazil, but was an immigrant to America. There’s also that element of her story. Even though we’ll see her currently active as Wonder Woman, eventually we’ll learn what her origin is – partially her figuring out what that means, where she’s from, why this is her, how she relates to Diana, how she relates to the other Amazons.”

Wonder Girl has been a part of the DC Comics universe since 1965. The original version of the character, Donna Troy, was created by Bob Haney and Bruno Premiani. Her debut came in the pages of The Brave and the Bold #60.

We will get our first look at Yara Flor in the pages of Future State: Wonder Woman starting in January 2021.

So what do you think? Are you excited about the show? Do you think this is the right move? Join in on the conversation over on Facebook or Twitter! 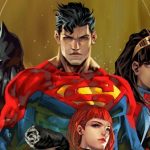 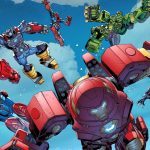