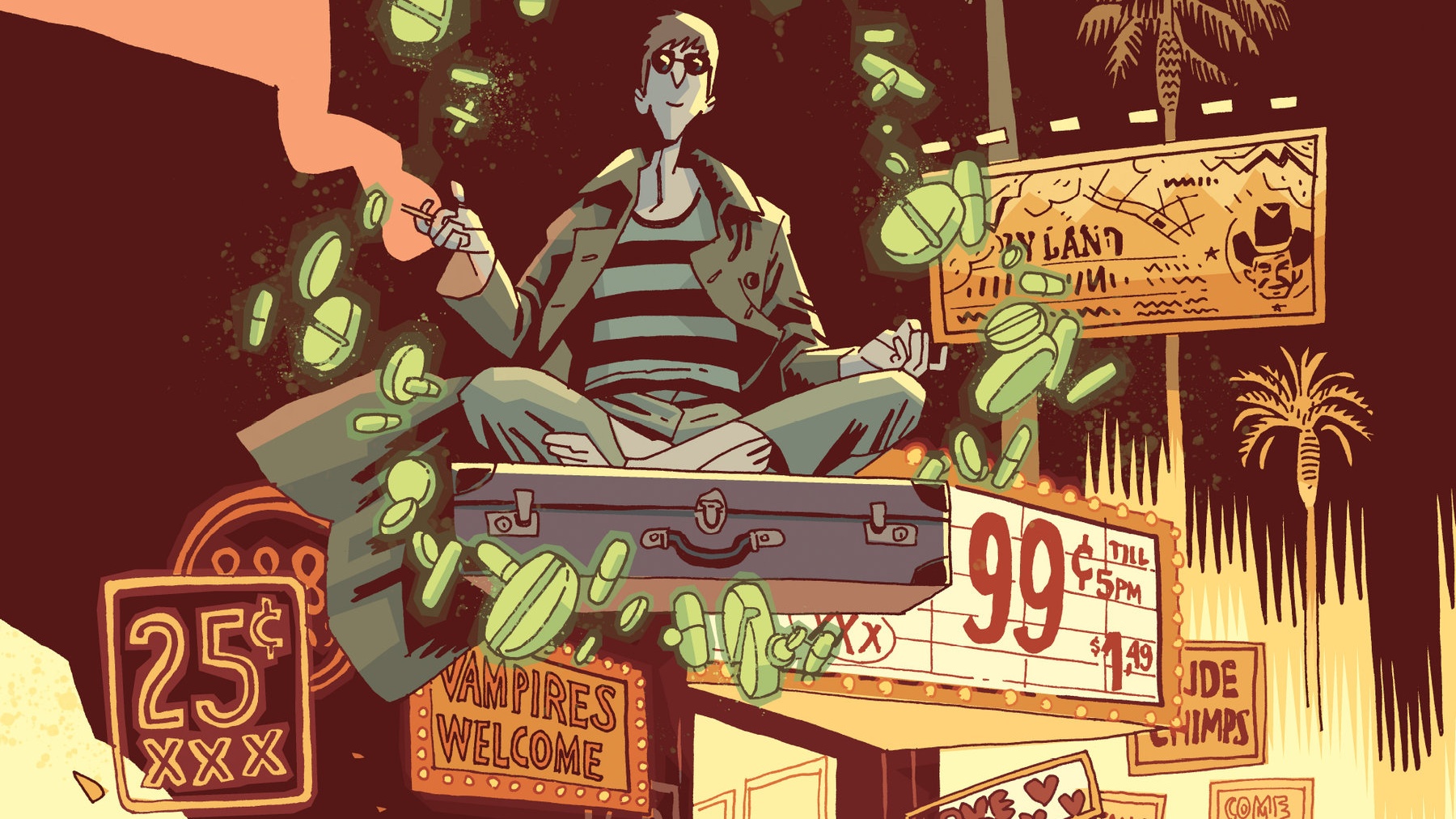 Dark Horse Comics is taking us back to the world of Umbrella Academy. The publisher has revealed a new prequel comic from writer Gerard Way who created the series. Titled You Look Like Death: Tales From The Umbrella Academy, the book will consist of six issues.

As revealed by The New York Times, The Umbrella Academy prequel is set to debut in June. Dark Horse also revealed the first cover art for the book. Have a look.

Umbrella Academy news: This June, the comic book series about misfit heroes is getting a spinoff: You Look Like Death.‬ ‪Featuring the one and only Klaus, aka The Seance! The 6-issue story is written by Gerard Way and Shaun Simon, art by INJ Culbard, letters by Nate Piekos, cover Gabriel Bá. See more on The New York Times today and coming soon to darkhorse.com. #umbrellaacademy #tua #klaus #theseance #darkhorsecomics #darkhorse

“For a long time, I had wanted to tell the story of Klaus Hargreeves’ life after the Umbrella Academy disbanded and before the events of Apocalypse Suite,” Way said. “I imagined a pretty wild decade for Klaus– full of ups and downs, seedy places, supernatural excursions, and internal battles within himself. I am thrilled to finally be able to tell this story with my co-writer Shaun Simon, who sees the world of the UA as clearly as I do. Also thrilled to work with such an amazing art and lettering team in I.N.J. Culbard and Nate Piekos.”

“The sky is the limit to where we can expand the Umbrella Academy universe,” original series artist Gabriel Bá said. “This series will be a surprise to readers, and Ian’s distinct artwork will help with establishing Klaus’ past and building its own personal symbology.”

Here’s the official synopsis for You Look Like Death: Tales From The Umbrella Academy

“Roughly ten years before the events of Apocalypse Suite, 18-year-old Séance gets himself kicked out of the Umbrella Academy. With his allowance discontinued by Hargreeves, he takes to a place where his ghoulish talents will be appreciated––Hollywood. After a magical high on a vampire-drug-lord’s stash, Klaus needs help, and doesn’t have his siblings there to save him.”

The Umbrella Academy got a big boost in the mainstream last year when Netflix released a live action TV series based on the comic. The show was well received, currently boasting a 75 percent approval rating on Rotten Tomatoes. Season 2 is currently in production and is set to debut on the streaming service sometime this year. With that in mind, now feels like the perfect time to catch up with Klsus in a new comic.

You Look Like Death: Tales From The Umbrella Academy will hit shelves in June.

So what do you think? Are you excited for a new Umbrella Academy series? Do you think Klaus is the right character to follow on this adventure? Join in on the conversation over on Facebook or Twitter! 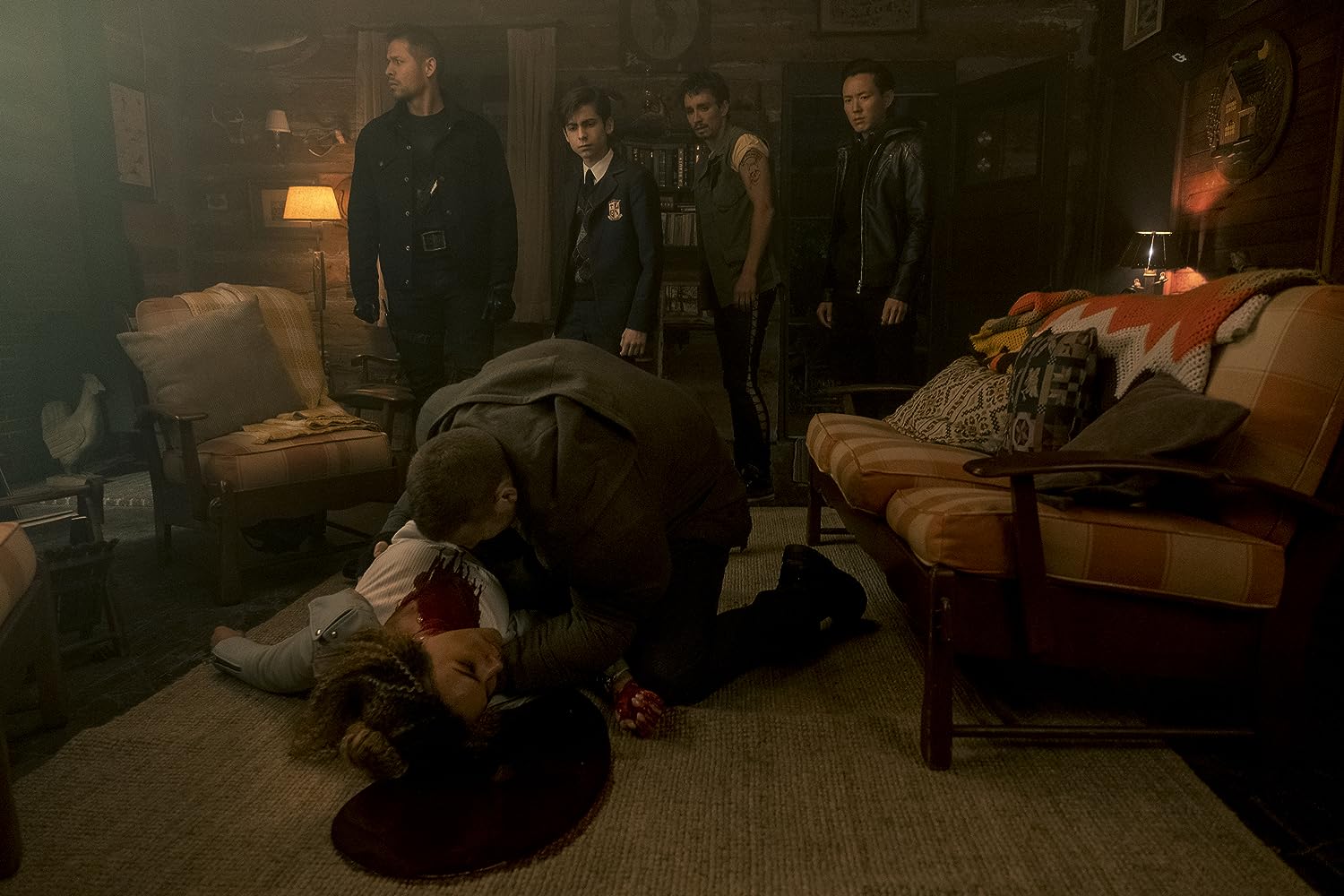 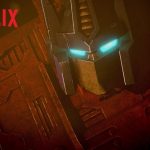 Transformers: War for Cybertron Trilogy Coming to Netflix
Next Post 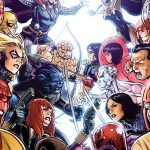