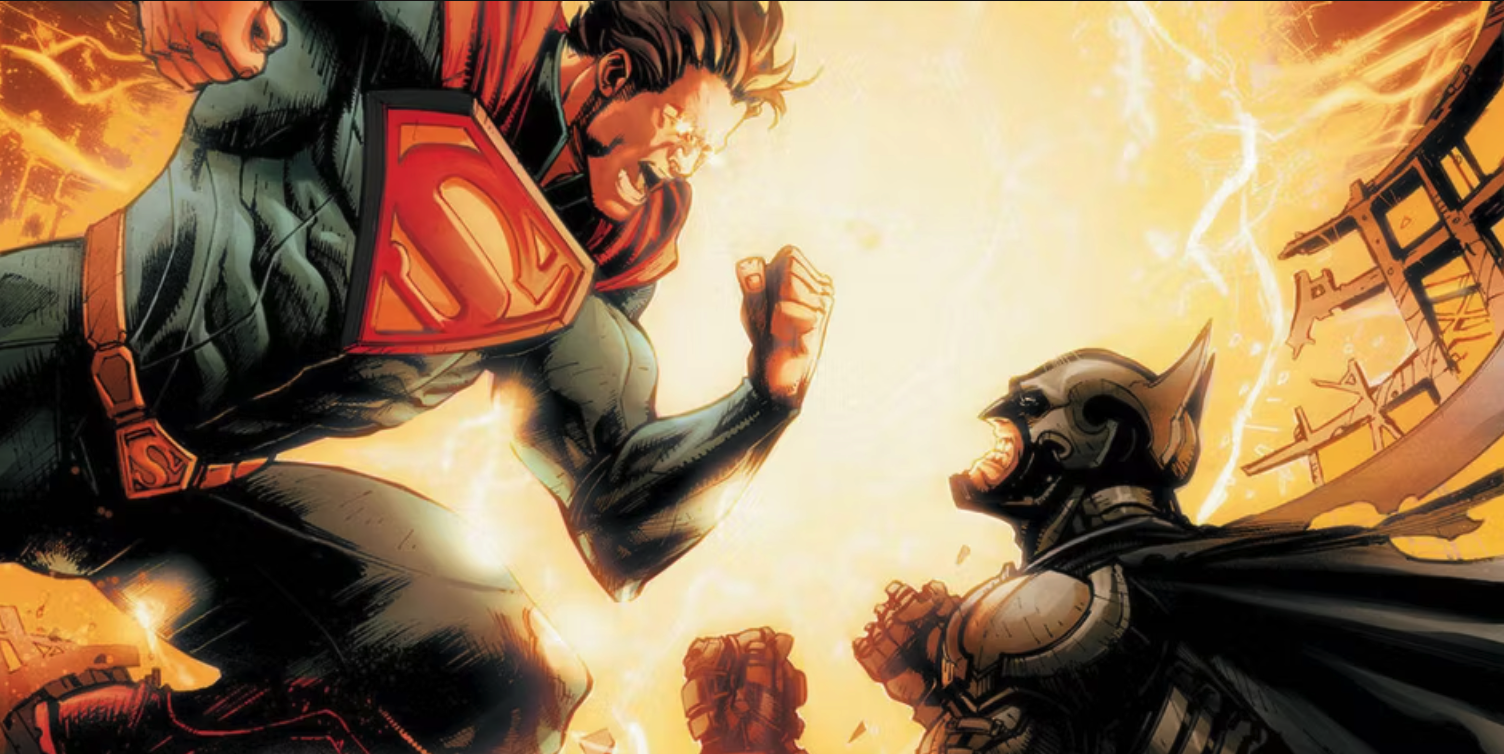 For years, DC fans have wondered who would win if Batman and Superman fought one another. Countless factors have played into the never-ending debate, from the Man of Steel’s superhuman abilities to the Dark Knight’s strategic genius. To date, there has been no clear consensus. Several famous comic book writers have attempted to answer this question, from Frank Miller to Grant Morrison, but their conflicting views on the subject have only thrown more fuel onto the fire.

Tom King, the writer of the acclaimed hit series Mister Miracle and The Vision, gave his answer to this age-old question in Superman: Up in the Sky (by King, Andy Kubert, Sandra Hope, Brad Anderson, and Clayton Cowles) by revealing who Superman believes would win.

King’s conclusion is by no means absolute. Other comic book writers in the future will likely challenge it with stories that reflect their own theories, feelings, and viewpoints on the matter. Nonetheless, this particular perspective springs from a deep understanding of who each of these heroes is at their core. This isn’t an answer to the debate that comes from a literal fight nor does it require an analysis of settings, available weapons, or planning time. Instead, King’s conclusion comes entirely from the heroes’ personalities, and Superman’s in particular. This is a rare way in for the oft-engaged “Batman vs. Superman” debate.

In Superman: Up in the Sky’s final issue, the Man of Steel achieves his series-long goal of rescuing Alice, a young girl abducted from Metropolis by aliens. As the two make the long journey back to Earth, the girl asks questions to pass the time touching on several classic debates such as how Superman’s powers actually work and did he really make Lex Luthor go bald. Eventually, she lands on the old chestnut: who wins in a fight, you or the Dark Knight. To her — and perhaps the readers’ — surprise, Superman casts his vote for Batman.

Read More: Who Could Beat Superman?

Alice, like any good Superman partisan, points out the enormity of the Man of Tomorrow’s powerset. He can run nearly as fast as the Flash, he can fly, he can shoot beams out of his eyes, and his breath freezes things. Superman, in reply, allows that all of that is true.

However, the question isn’t COULD Superman defeat Batman because, yes, of course, he could. For Superman though, he can see no reason to do so, no scenario in which winning is the preferable outcome. So, the only way it could even actually happen is Batman winning because Superman would let him. Put another way, Superman will never beat or beat up his friend willingly. Winning may make the Dark Knight feel better, Supes is a good thing, Supes explains to Alice that Batman has had a rough life. However, winning will never make Superman feel better because he recognizes it as both a terribly uneven fight and bringing down physical pain and possible humiliation onto a friend. 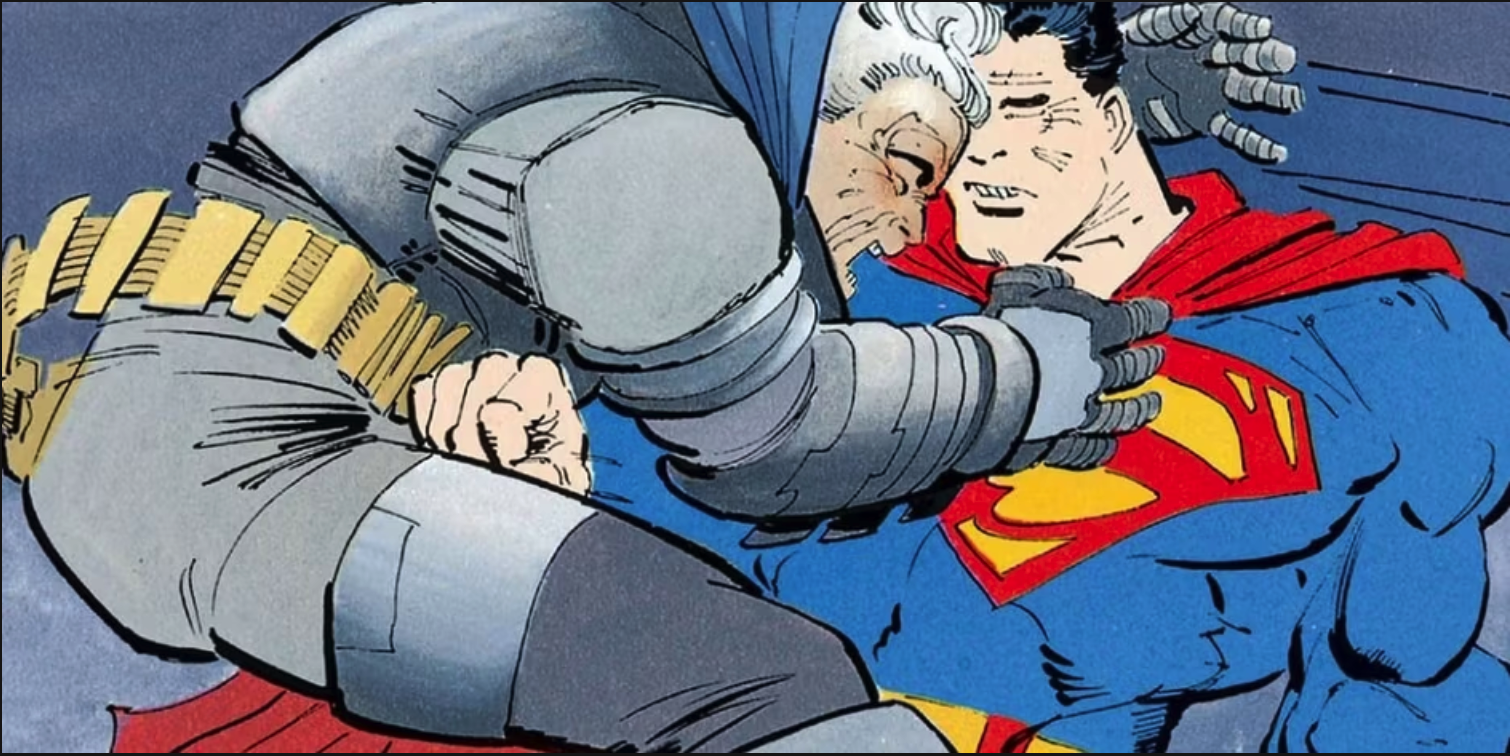 Again fans may well disagree with Superman’s position from a power standpoint. However, both King and Superman are expanding the focus here to get at something deeper. The answer looks beyond Superman and Batman’s powers and skills. Instead, it focuses on their psychological strengths and weaknesses, leading to a unique conclusion that pits Superman and Batman against each other as people, not superheroes.

Although Batman has found himself at the center of a steadily-growing family in recent years, his main focus is still his crime-fighting career. As a result, Batman measures his life’s worth by how successful he is as a hero. In contrast, although Superman also takes his duties to the people of Metropolis very seriously, he has other things that give his life meaning. These include his relationship with Lois Lane, his job at the Daily Planet, and the simple joy of helping others. The idea that Superman’s humanity is his true strength finds constant reinforcement through Superman: Up in the Sky. His desire to save Alice and help the many people that he encounters along the way gives him the strength to overcome every obstacle that stands in his way.

By contrasting their personalities, Tom King pits Superman and Batman in a battle that’s over as soon as it begins and backs up the results with decades of comic book history. While Batman focuses on the big picture and holds himself to standards that no one could ever really achieve, Superman savors the small things that make life meaningful and accepts his limitations while striving to do the best he can within them. Tom King’s answer to the “Batman vs. Superman” question posits that there can be only one resolution. Superman can’t win because beating Batman will never feel like a victory to him. However, allowing Batman to win, in essence, affirms both their value systems. Only by losing could Superman ever have any sense of triumph. It’s a conclusion certain not to sit well with many, fans and creators alike. Still, focusing on who these characters are rather than what they’re capable of gives the argument a unique valence that others will likely find difficult to dismiss even as they disagree. 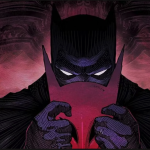 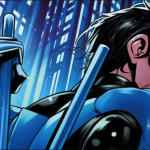