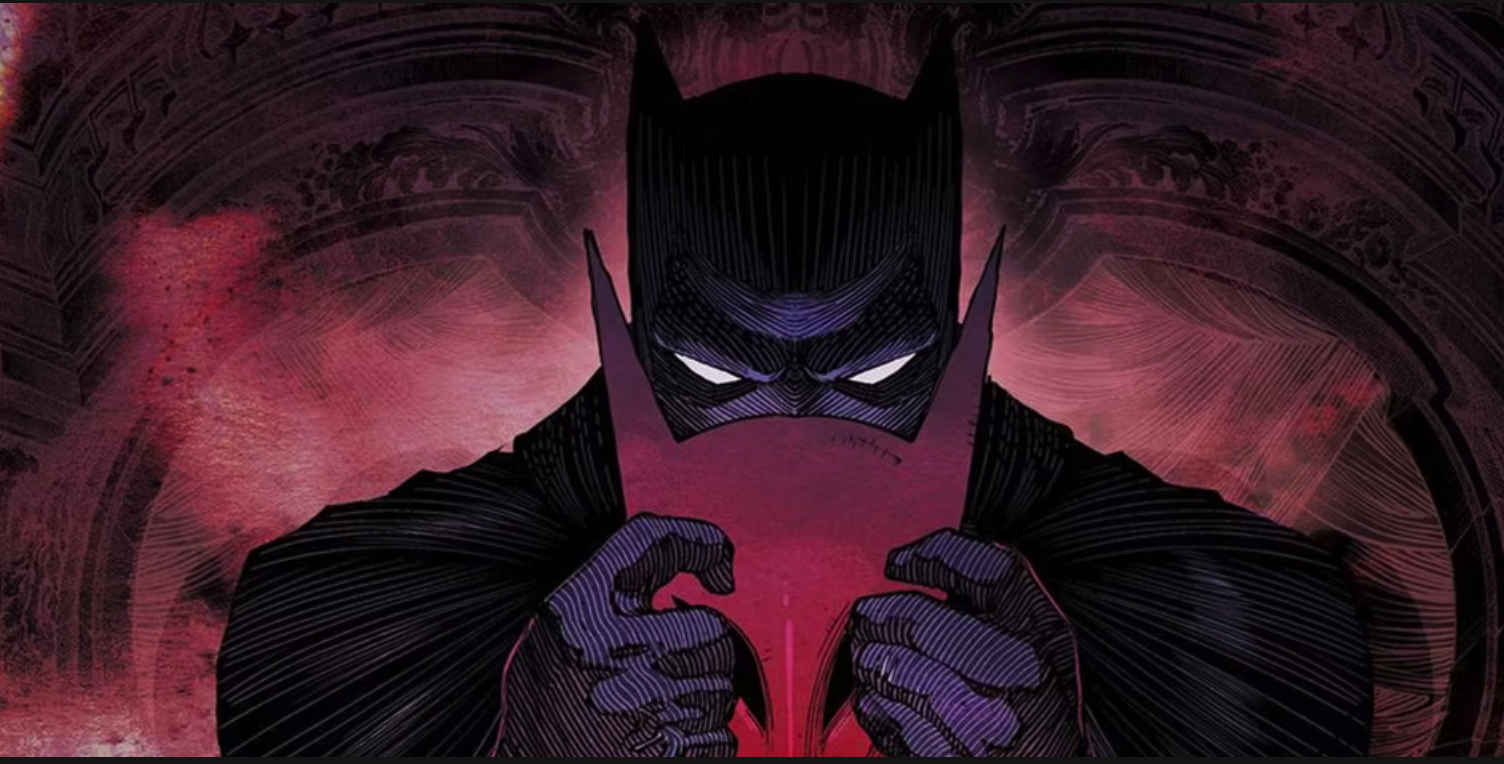 A new era is beginning in Detective Comics as Batman prepares to tackle a gothic, eldritch threat to Gotham, and the series is receiving a sleek cover design to celebrate the shift.

The cover for Detective Comics #1062 was tweeted by Ram V (The Swamp Thing, These Savage Shores), who takes over scripting duties on the title from current writer Mariko Tamaki. “Our new Detective Comics run…starting with #1062 is on FOC [final order cutoff] this week,” V wrote. “As you bask in the glory of this new logo and cover dress, please take a moment to let your comic store know you want a copy! The whole creative team and I can’t wait for you to cheggitout!”

Tweeple! Our new Detective Comics Run @dccomics starting with #1062 is on FOC this week. As you bask in the glory of this new logo and cover dress, please take a moment to let your comic store know you want a copy! The whole creative team and I can't wait for you to cheggitout! pic.twitter.com/BtVvNiwQLG

The cover, which features Batman holding an eerie red mask as ghostly hands grip upward towards him, features a new logo and border by Darran Robinson, who has designed a wide variety of logos for DC ranging from Batman Beyond: Neo-Year to Supergirl: Woman of Tomorrow. Robinson tweeted that he was supremely proud of the new cover trade dress and also shared an alternate rendered version.

Joining V on the new Detective Comics run is artist Rafael Albuquerque (American Vampire, Prodigy), who will illustrate the main story. Backups in each issue will be written by Simon Spurrier (Legion of X, Suicide Squad: Blaze) and penciled by Dani (Arkham City: The Order of the World, Coffin Bound).

Described as operatic in scope with a horror twinge, V and Albuquerque’s upcoming saga is dubbed “Gotham Nocturne” and features a deadly invasion of demons who attack Gotham from the shadows, spurred on by a mysterious melody. “For me, the draw of Batman as a character and that of the world around him had always been this blanket of tragedy that lay above it all,” V said when news of his tenure on the title was first announced. “So, with that perspective, ‘Gotham Nocturne’ is a quintessentially Batman story, told with the aesthetics of a gothic opera.” The Strongest Marvel Superheroes Of History Ranked
Next Post 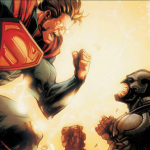