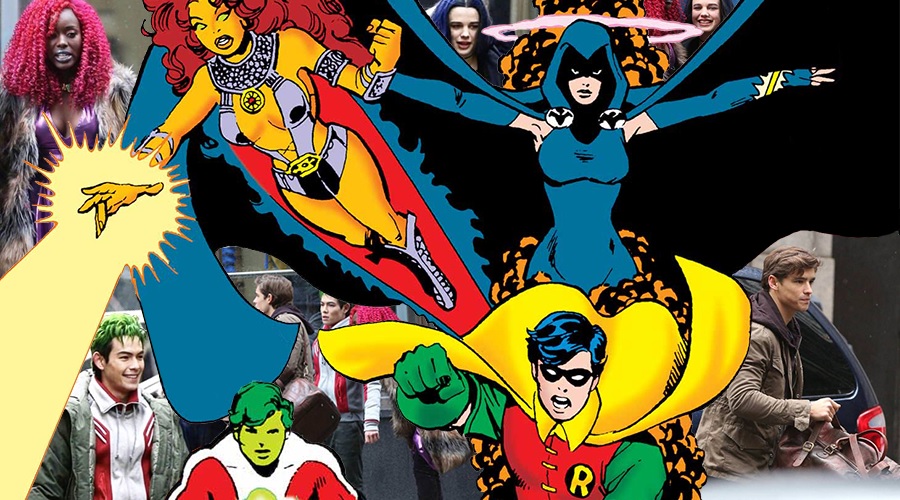 At the end of 2017, DC and Marvel gave us our first official look at Teen Titans characters Robin, Hawk, and Dove, but they kept Starfire, Raven, and Beast Boy under wraps. But now we have a brand new bunch of set photos that does include the young heroes.

As characters, Robin, Hawk, and Dove were extremely faithful to the comic books, and they were held to the highest standard. Unfortunately, we can’t say the same of their fellow Titans. For example, as played by Anna Diop, this version of Starfire lacks the comic book character's signature golden/orange skin and green eyes. On top of that, fans have remarked on the color of her hair, which seems a bit harsh. Take a look at the Tamaran princess here! 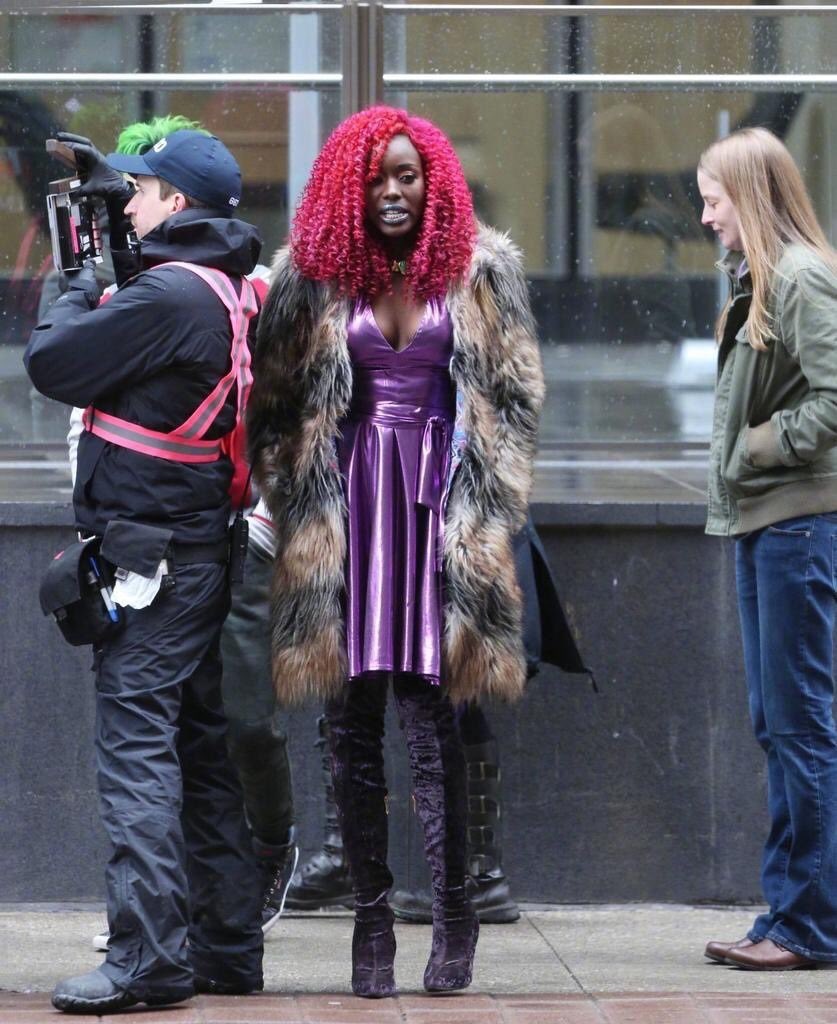 You might expect Beast Boy (Ryan Potter) to have green skin, but that doesn’t happen here. The only part of the shape-shifting hero that’s green in the set photo is his hair. Nothing else seems to bear any resemblance to the character in the comics. In addition, Raven (Teagan Croft) has blue hair, but doesn't wear the mystical empath's blue cloak and hood. 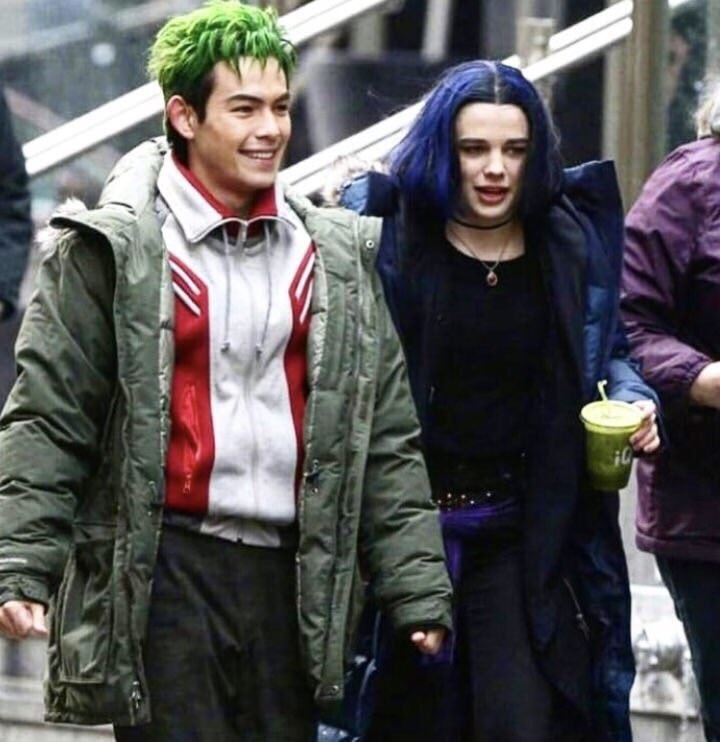 Also enjoy these additional shots, including a few of Dick Grayson (Brenton Thwaites)! 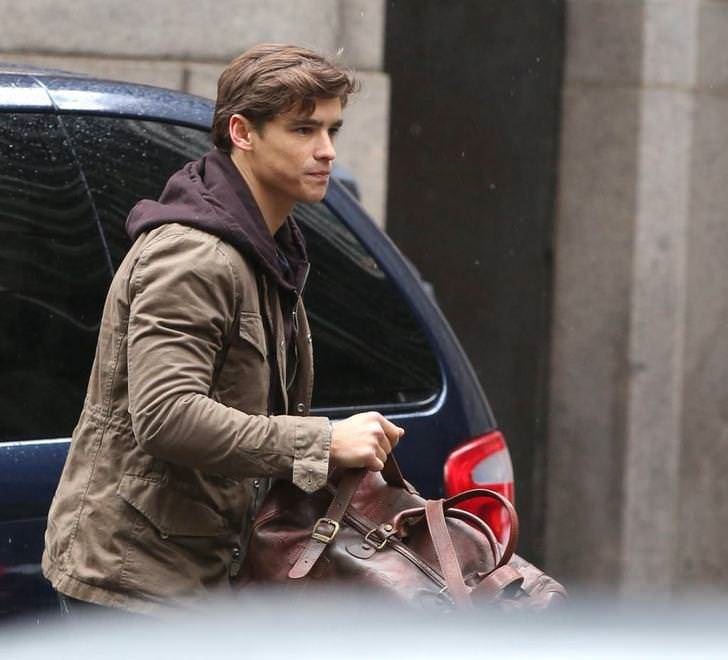 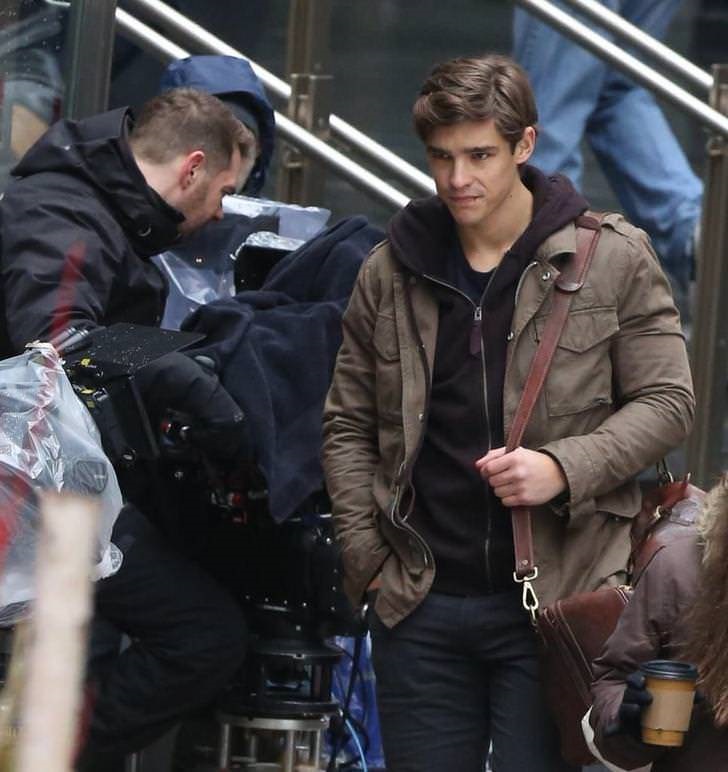 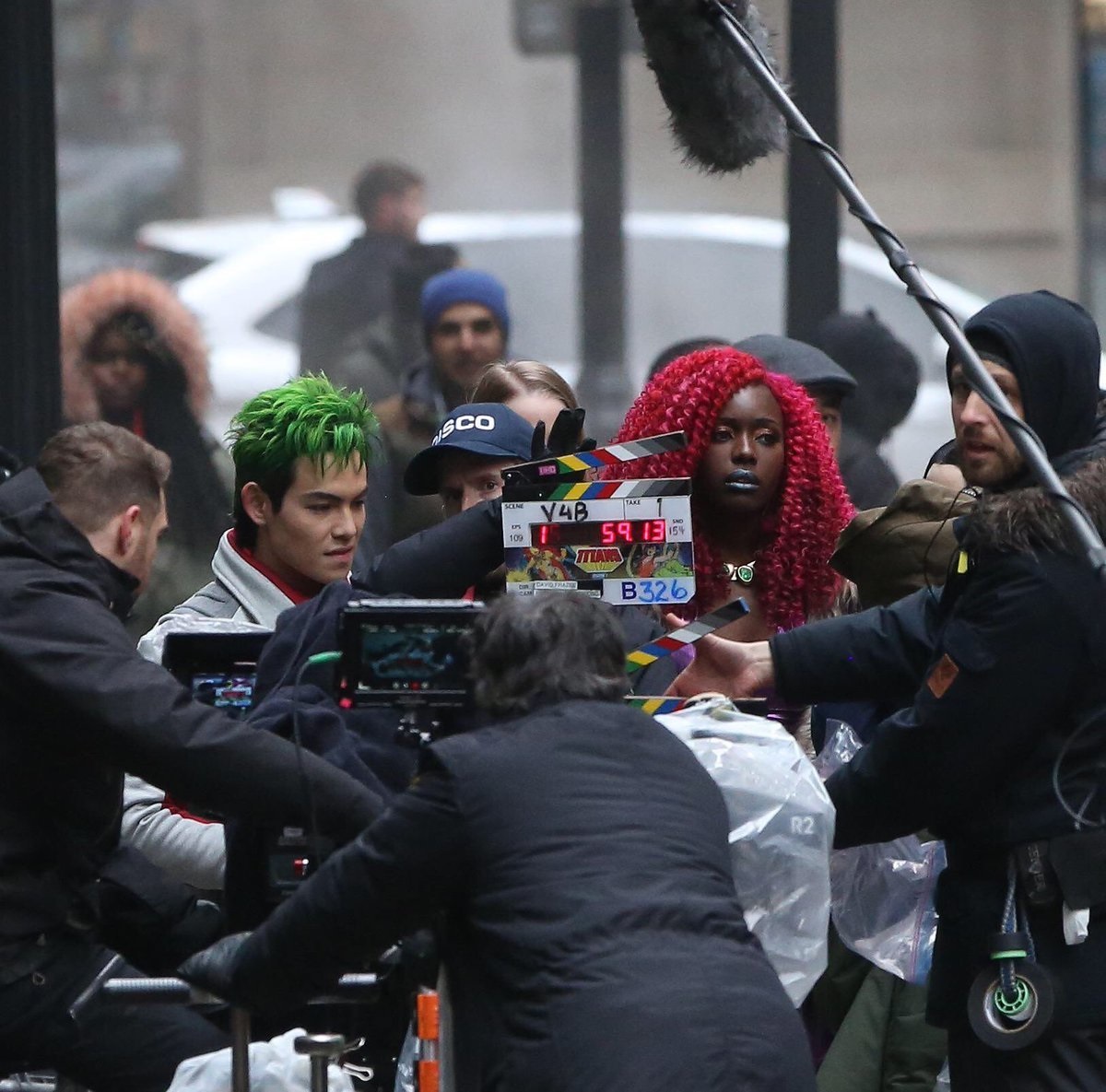 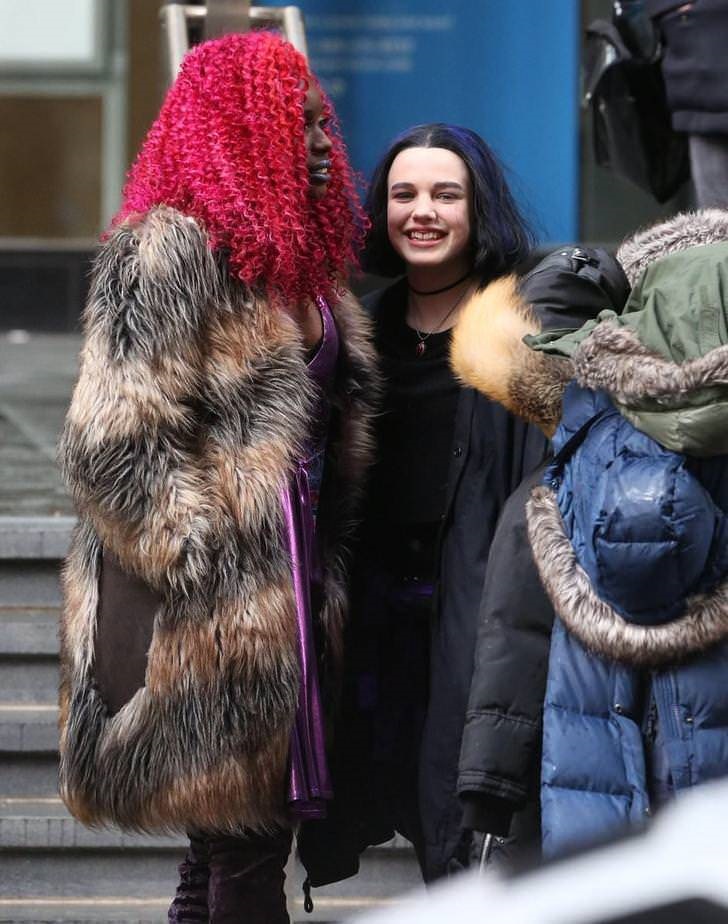 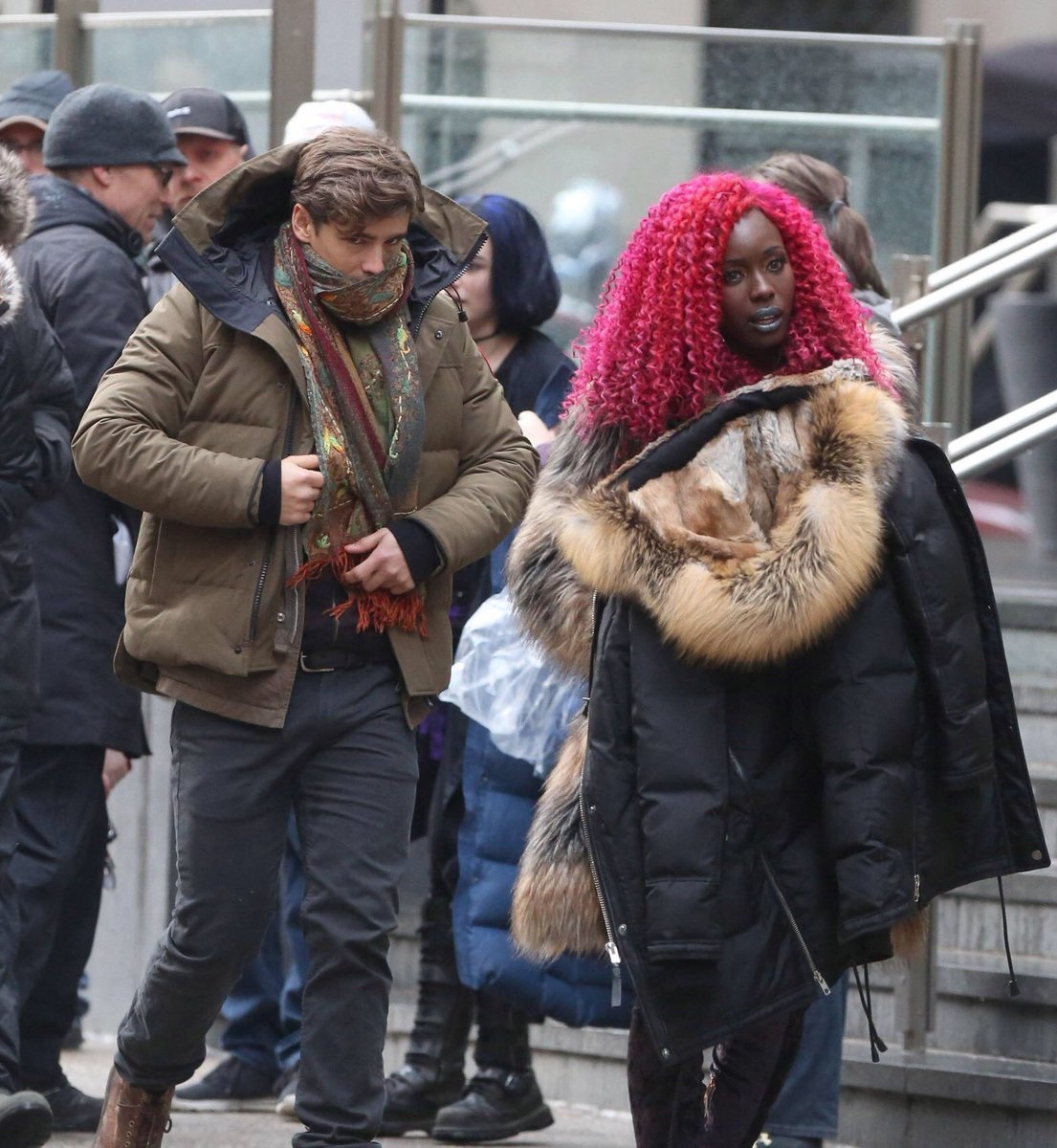 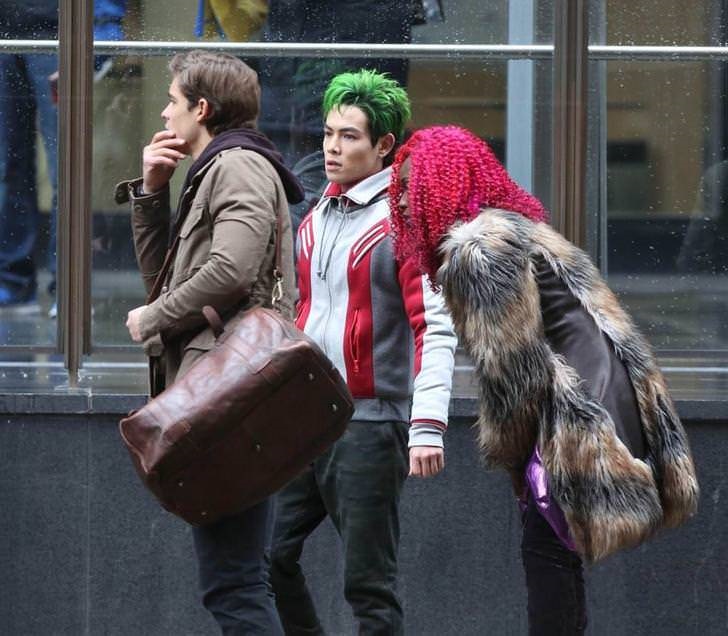 Keep in mind that all of these photos were snapped on the movie’s set, and it’s possible that the characters are going to look different in official shots – like these great, previously released images of Robin, Hawk, and Dove! 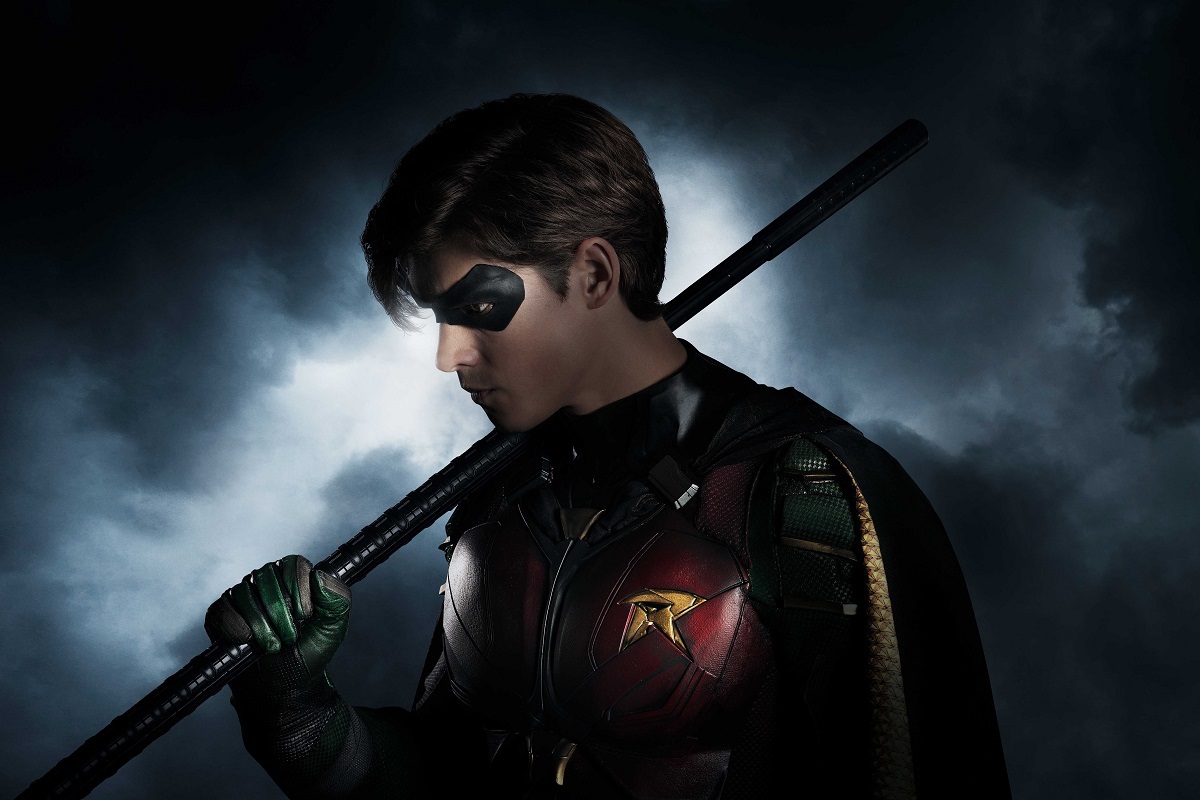 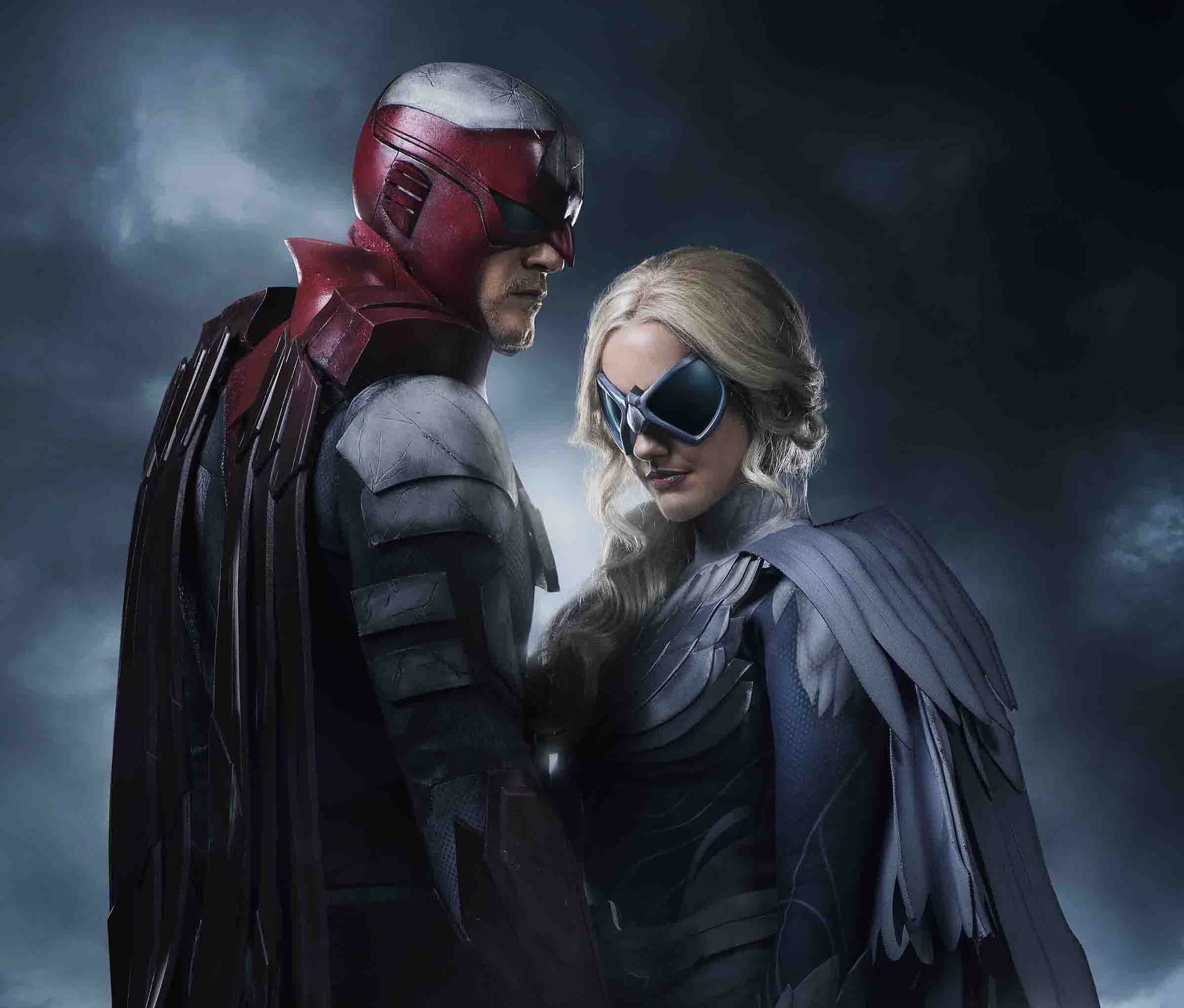 Titans is a dramatic live-action adventure series that’s set to stream on DC’s new service at some point in 2018. Produced by Akiva Goldsman, Geoff Johns, Greg Berlanti, and Sarah Schechter, the show celebrates one of the most popular comic book teams ever. The plot has Dick Grayson emerging from the shadows to become leader of a band of fearless new heroes that includes Starfire, Raven and others.

Share your reaction to the new photos from Titans via comments, and stay tuned for the latest updates! 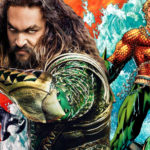 Justice League: Aquaman's Spear Not the Iconic Trident from Comics!
Next Post 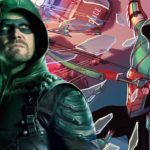