Justice League: Aquaman's Spear Not the Iconic Trident from Comics! 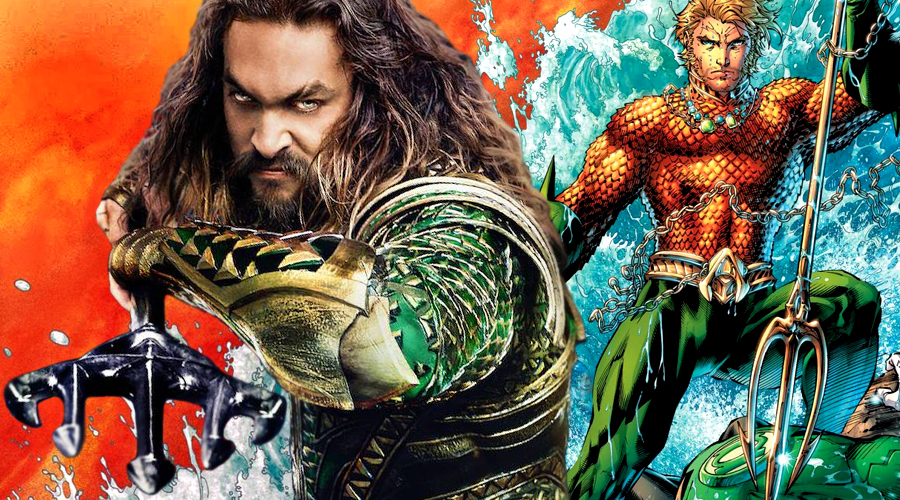 A trident is a three-pronged spear. But Aquaman’s weapon in the Justice League promotional materials – which Batman likes to call a pitchfork – has five prongs. This particular detail isn’t sitting well with fans, who are wondering whether the folks at Warner Bros. have a problem with kindergarten math. But Jason Momoa recently said that wasn’t the case.

The 38-year-old actor told WSVN-TV’s Chris Van Vliet that Aquaman's spear in the upcoming DC superhero extravaganza wasn’t supposed to be the Trident of Poseidon (or Trident of Neptune). It was just a weapon his character borrowed from Mera (Amber Heard) to use against Steppenwolf (Ciaran Hinds) and his army of Parademons.

Arthur Curry didn’t have the trident because it exclusively belongs to the King of Atlantis. Ocean Master (Patrick Wilson) rules the underwater kingdom at the moment, so he has the trident. According to Momoa, his character will have the iconic weapon in 2018’s Aquaman:

I didn’t call it a trident…Well, it’s a quintdent. We don’t call it that in the movie, and when you watch Aquaman, you’ll see him go for the trident, so everyone’s just gotta stay tuned for a hot minute"¦He’s not the king yet. He looks to Mera, and he goes, "I need to borrow something. I need you to do me a favor." So that’s when she gives him the equipment.

Share your thoughts on Jason Momoa’s Justice League tidbits, and stay tuned for the latest updates! 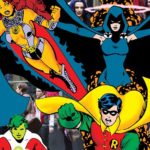