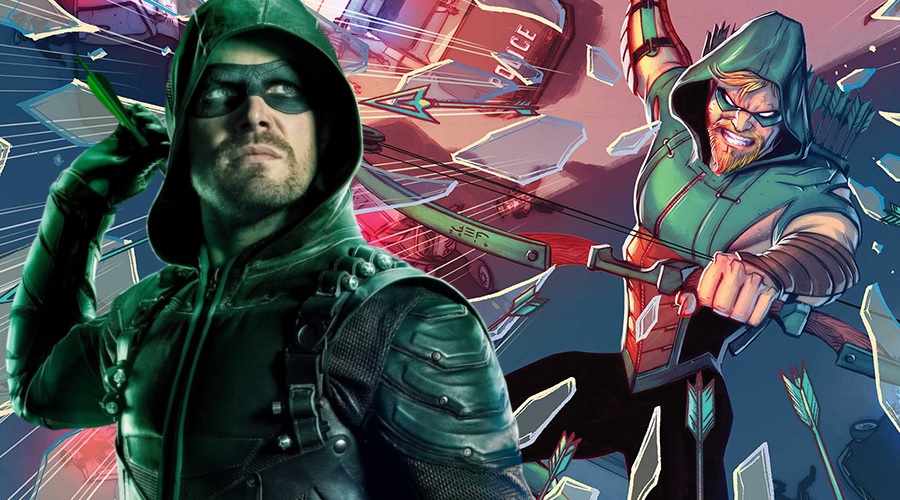 The Canadian actor had the following to say to Comic Con attendees:

Just because you've been polite, and just because everyone has been so nice to me today, I can break some news to you and let you know that in Season 7, I am going to debut the goatee. 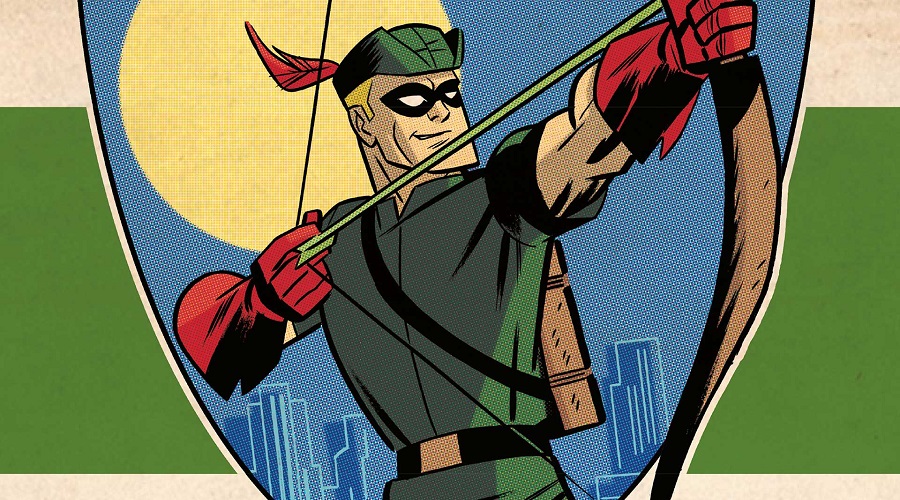 But don’t expect the goatee to stick around until the end of time. And according to Amell, he’s never going to be seen in the Golden Age Green Arrow hat:

Arrow’s ratings have been declining over the past couple of years, and there’s been speculation that cancellation may be imminent. But The CW did renew the show for a seventh season, so they obviously haven't lost confidence in it. Of course, it's entirely possible that things might end after this season, so it makes sense that the network acted on Amell's promise when they did.

Share your thoughts about the goatee’s appearance in Arrow Season 7 via comments, and stay tuned for the latest updates!