Sandman: The Face, The Accent, The Name. Right from Neil Gaiman 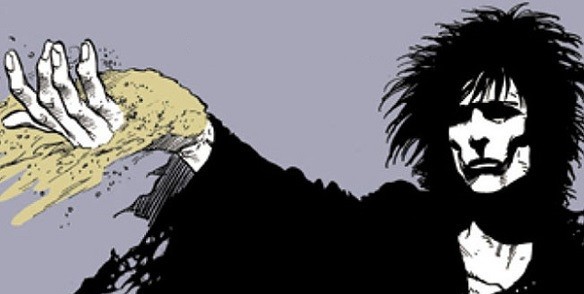 Sandman remains one of Neil Gaiman's most acclaimed comic book series. No wonder Jack Thorne, David Goyer and Joseph Gordon-Levitt have undertaken to adapt it for the big screens. Gaiman's role in this production remains unclear, but he is an asset to the crew.

In Gordon-Levitt's words, "Neil Gaiman has been in the room with us and is a vital part of the team". Which should come as no surprise: he is, after all, Sandman's creator. But will the team factor in Gaiman's views about the actor who will impersonate Morpheus? If, indeed, Gordon-Levitt treasures Gaiman's opinion as much as he claims ("he's the one I want to please most"), then we're likely to see Tom Hiddleston giving life to Morpheus.

Not the very first pick for Sandman, but it makes sense all the same. Or, does it?

In a recent interview with RadioTimes, Neil Gaiman confessed: "there was a time Johnny Depp would've been a great Morpheus, but now he's too old and it's fine". If Depp is no longer in the cards, here's who made a great impression on the author: "I think the first time I saw Benedict was as Sherlock Holmes, I thought, "˜wow, that's incredibly Morpheus'. And fans probably thought the same because they immediately started doing fan-art, meshing the two of them up".

But Cumberbatch already signed up for Doctor Strange, so the likelihood of him committing to another comic book movie is close to nothing. But, "then again", says Gaiman, "Tom Hiddleston is still out there!". However, is Tom Hiddleston a real option for Sandman? 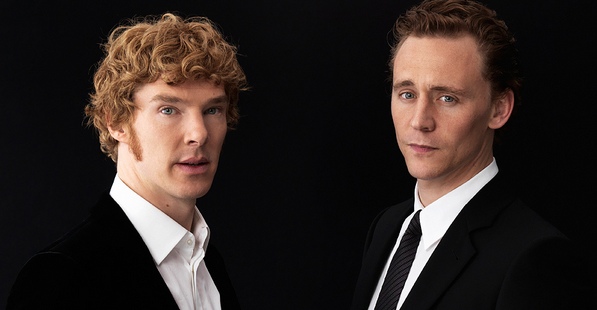 What does it take for an actor to play Morpheus in Sandman? According to Gaiman, "anybody who sounds English with great cheekbones can probably pull it off". Apparently, the author doesn't raise the bar so high. Gaiman could have picked any number of names out from the hat. Plus, Tom Hiddleston has Loki written all over him. He too is committed to Marvel until 2017, when Thor: Ragnarok is supposed to be released.

Don't you agree Gaiman might have spoken too lightly about a Hiddleston-impersonated Morpheus? Share your thoughts with us! Leave your comments here and tell us what actor you think would make for the best lead role in Sandman. 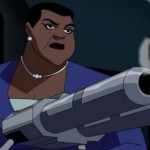 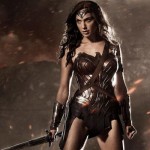