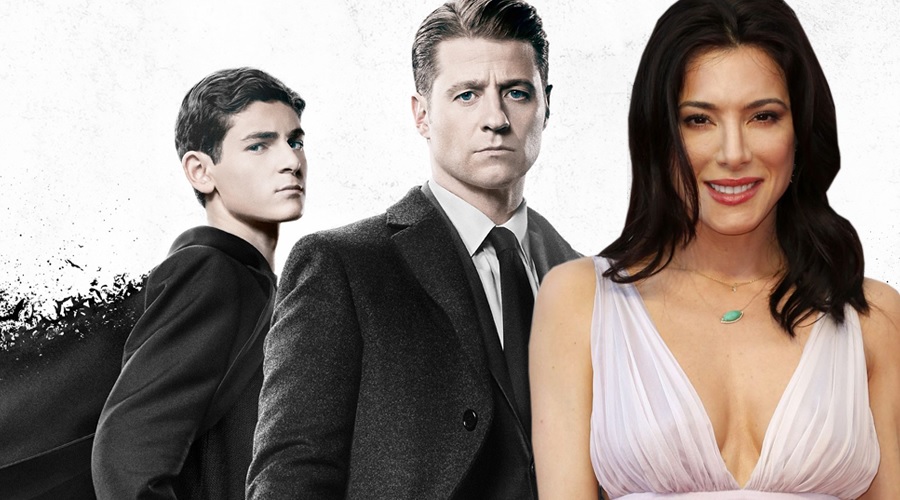 Gotham has added a key new cast member while Fox has expanded the number of episodes of the show's fifth and final season.

Deadline has unveiled that Jaime Murray is joining the cast roster of Gotham Season 5 in a key recurring role. The 42-year-old is vest recognized for her roles in Showtime's Dexter and ABC's Once Upon a Time. She has also starred in BBC's Hustle, Starz' Spartacus: Gods of the Arena, Syfy's Defiance and The CW's The Originals.

Murray will bring to life an original character named Theresa Walker. According to the trade, Walker will cross paths with Jim Gordon when she comes to Gotham harboring a dark secret about her past. She will serve as a principal nemesis to Ben McKenzie's character in Season 5.

Of course, Walker isn't going to be the only nemesis to Gordon in the upcoming season. We already know that the show is set to introduce Shane West as Bane. The first official look at West's version of the iconic supervillain was released last week. Check it out below (via Entertainment Weekly)! 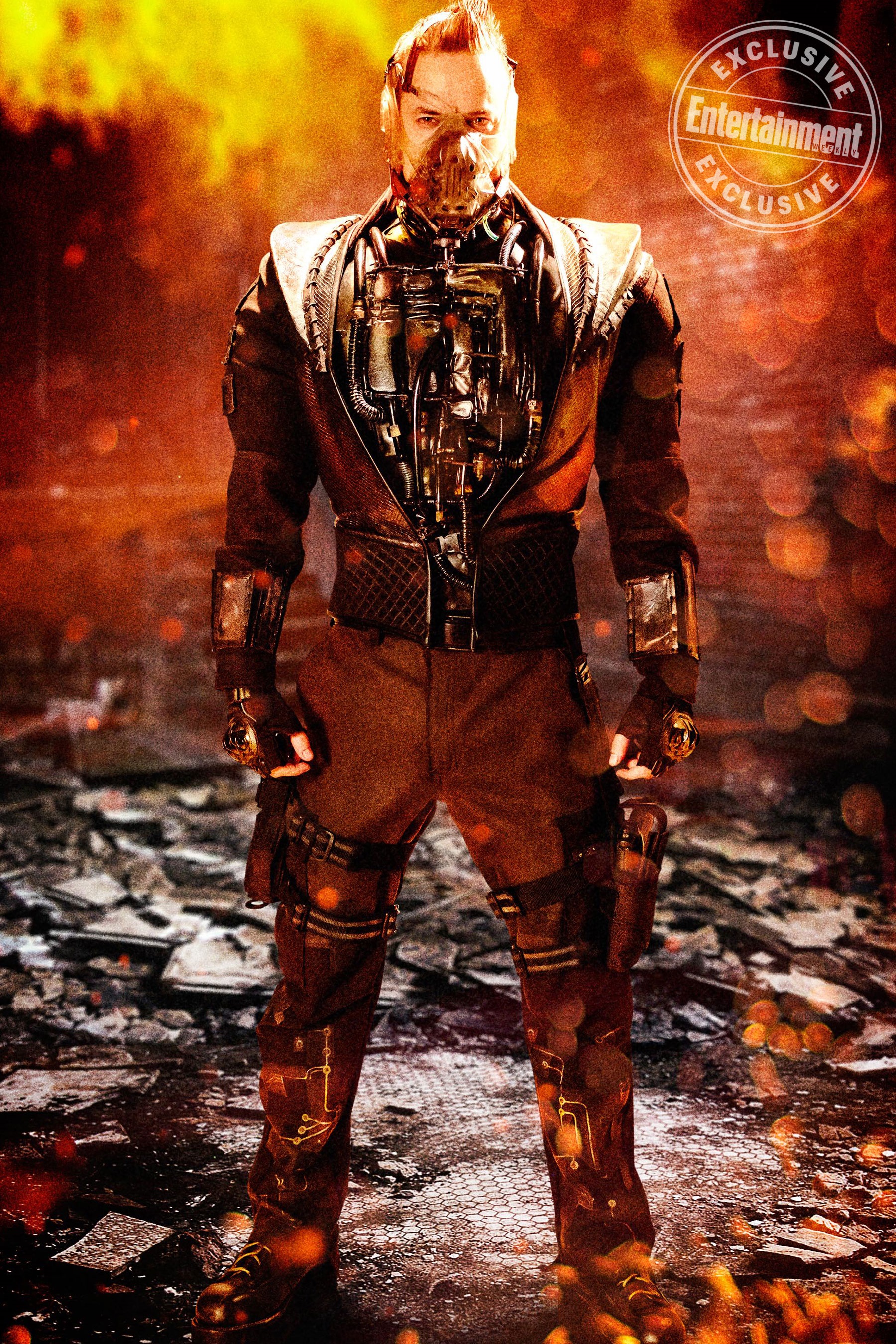 It was previously revealed that the fifth and final season will comprise of 10 episodes. While Season 5 is still going to be the final chapter of the Batman prequel series, the episode count has been upped. Fox has recently announced that it would be airing two additional episodes, concluding the show with a 12-episode season instead of a 10-episode season.

The network has also revealed the premiere date for the season with a new banner. The Season 5 premiere will be aired on Thursday, January 3, 2019. You can check out the banner below! 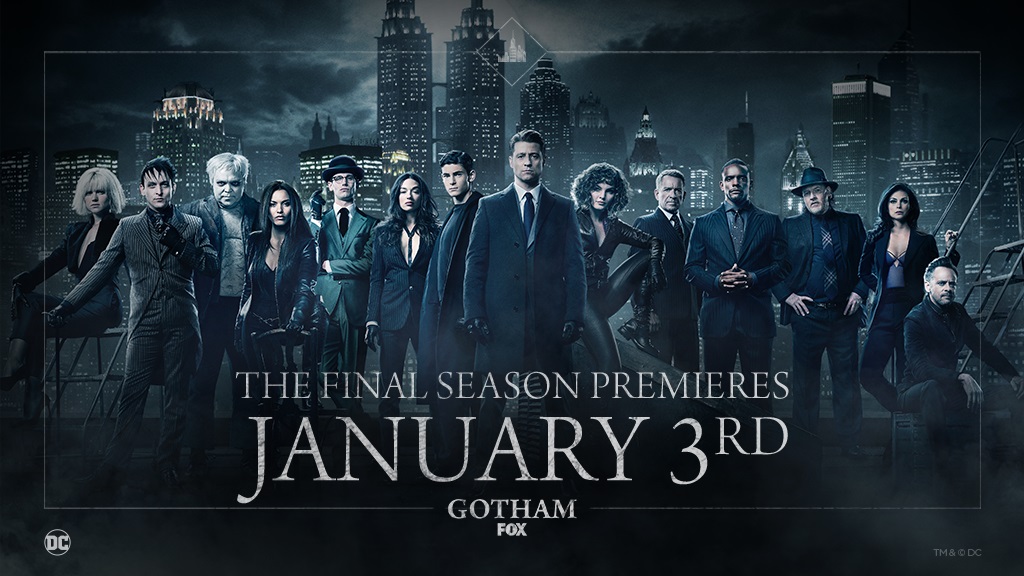 With Gotham on the brink of total anarchy and cut off from the outside world, only Jim Gordon, Bruce Wayne and a handful of heroes remain behind to retake the city. Inspired by the "No Man's Land" arc from the comics, villains including Penguin, the Riddler, the Sirens and Jeremiah have taken claim on various regions of the city. Will order be restored, or will chaos reign in Gotham?

Share your thoughts on these tidbits concerning Gotham Season 5 and stay tuned for the latest updates!