Batwoman Getting Her Own Show On The CW! 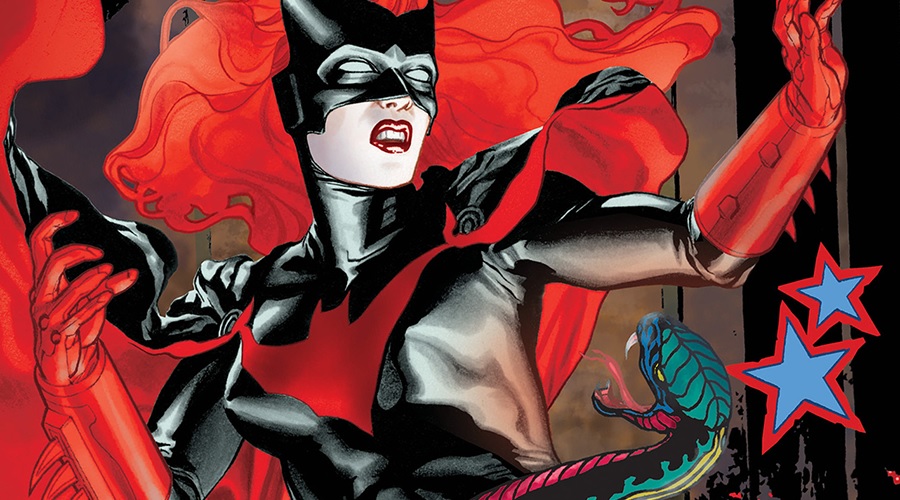 We knew that Batwoman would arrive in The CW's Arrowverse later this year, but what we didn't know is that the badass female superhero would be getting her own show as well.

Over the past few years, The CW has established a DC Comics-based shared universe of its own with shows like Arrow, The Flash, Legends of Tomorrow and Supergirl. Many a time we saw characters from one show pop up in another. But in the last couple of years, we got two four-episode-long crossover events which, according to many, would have performed better in theaters than some of recent DC Comics-based movies.

A couple of months ago, we came across the announcement that this year's mega crossover event would include Kate Kane, aka Batwoman. But now, it seems like the character might end up getting her own show too. Variety is reporting that The CW is developing a standalone series for the crime-fighting vigilante from Gotham City.

According to the outlet, the project would debut in 2019 if it manages to impress the network with its pilot and gets a series order. Caroline Dries is writing the show and is also expected to serve as an executive producer. She is known for her work on projects like Smallville, Melrose Place and The Vampire Diaries. 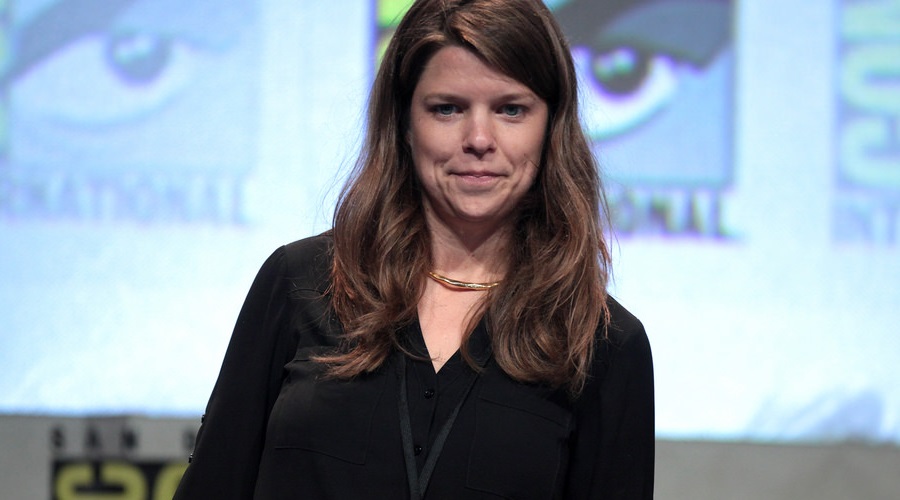 Variety has also published a brief description for the Batwoman series. You can check it out below!

In the series, Kate Kane, armed with a passion for social justice and a flair for speaking her mind, soars onto the streets of Gotham as Batwoman, an out lesbian and highly trained street fighter primed to snuff out the failing city's criminal resurgence. But don't call her a hero yet. In a city desperate for a savior, Kate must overcome her own demons before embracing the call to be Gotham's symbol of hope.

Are you excited about The CW's Batwoman series? Share via comments and stay tuned for the latest updates!