X-Men: The Trial of Magneto Trailer Released by Marvel 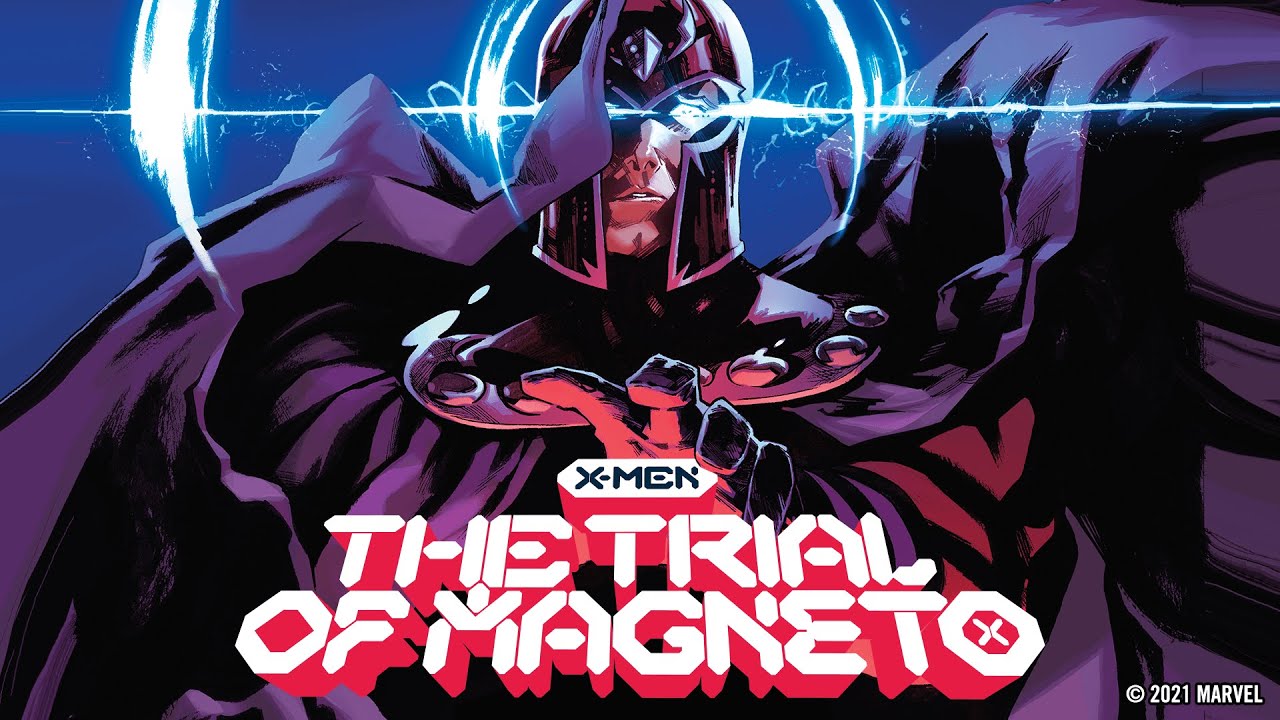 Marvel has revealed a new trailer for X-Men: The Trial of Magneto. The event series was spun out of the recent Hellfire Gala event. Not to spoil it for those who haven’t been keeping up but a rather shocking death occurred during the event. And it’s being pinned on Magento. Now, Marvel is offering a peek at what’s to come beginning next month when the five-issue event kicks off.

Warning: SPOILERs ahead for The Hellfire Gala Event.

The trailer opens by previewing the horrific event that leads to the trial. Namely, the death of the Scarlet Witch. We see Vision devastated. Other heroes in peril. The whole trailer is setting up the intriguing question of whether or not Magneto is actually the one behind the heinous death.

Here is the synopsis for The Trial of Magneto #1.

“THE STORY THAT WILL SHAKE KRAKOA TO ITS CORE! A horrific murder. A shocking revelation. A trial that will divide the new mutant nation. Leah Williams and Valerio Schiti bring you a new epic that threatens the Reign of X and will upend the world of mutants. The truth is hidden, the danger is far from over, and the trial has begun.”

Leah Williams (X-Factor) is penning the series, with  Lucas Werneck (Empyre: X-Men) handling the art. The book was initially announced just as X-Factor #10, which concluded the Hellfire Gala, hit stands. Now that more people have had the chance to catch up, Marvel is pulling back the curtain a bit.

“When has Magneto ever allowed bureaucracy to get between himself and what’s just? In the island paradise of Krakoa, safe haven and home for mutants—Magneto’s hard-fought, greatest desire of seeing his people at peace and thriving has finally been achieved. But Magneto’s loyalty extends only as far as it is first earned, so after the Hellfire Gala, when he learns that even a paradise could still be filled with lies…the TRIAL OF MAGNETO will begin,” Williams said.

The X-Men were, for many years, largely absent from the Marvel Comics lineup. That was when Fox still controlled the movie rights to the characters. But that all changed when Disney merged with Fox in 2019. Since then, the mutants have been ever-present in the universe. Not only that, but a movie reboot is being planned within the Marvel Cinematic Universe in the coming years. Though, specific details are still scarce for the time being.

The Trial of Magneto #1 arrives on August 18.

What do you think? Are you excited about the series? Did you dig the trailer? Join in on the conversation over on Facebook or Twitter! 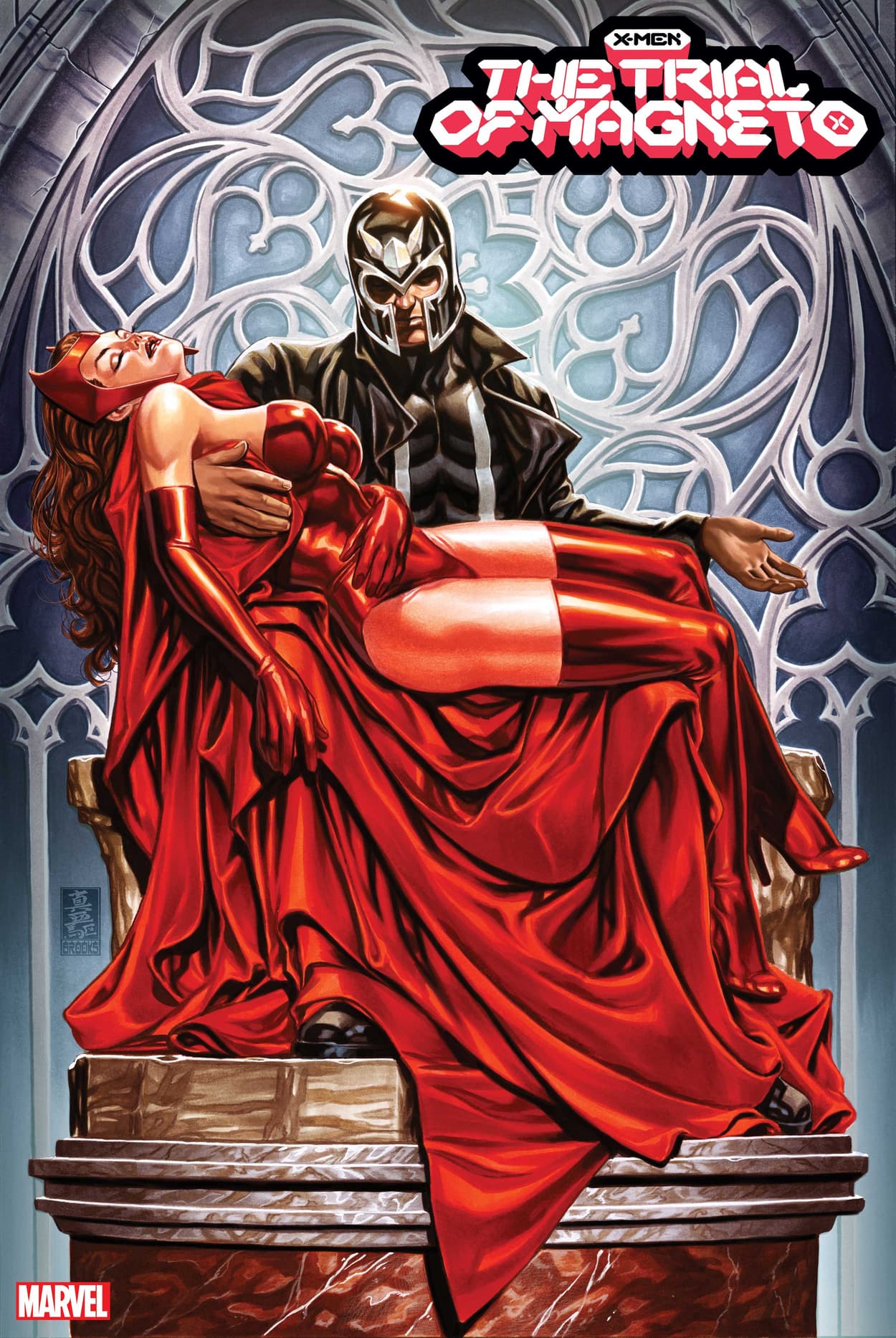 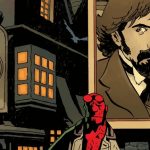 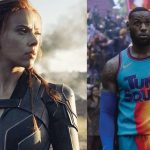