X-Men: Dark Phoenix is Faithful to the Comics 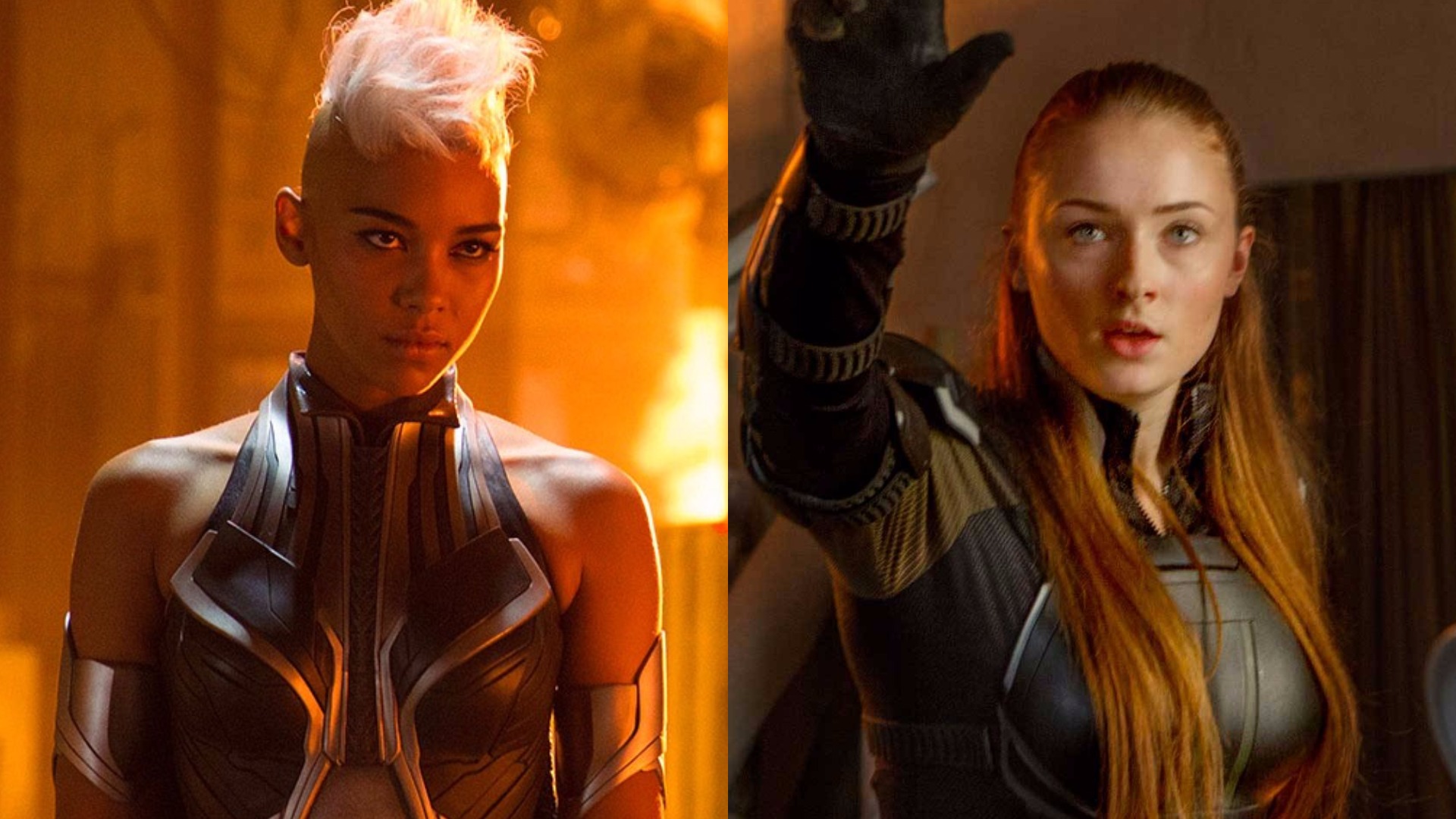 X-Men: Days of Future Past proved that 20th Century Fox could properly adapt a beloved comic book storyline. Unfortunately, X-Men: Apocalypse disappointed most of the long-running franchise’s fans. So fan reaction to the announcement that X-Men: Dark Phoenix would be the next installment in the franchise wasn't as enthusiastic as it was when Apocalypse was teased at the end of Days of Future Past.

The announcement that Simon Kinberg would make his directorial debut with this movie, and the main cast would return didn’t help much. For example, the return of Jennifer Lawrence as Mystique prompted speculation that Jean Grey would play second fiddle in a movie that should focus on her. 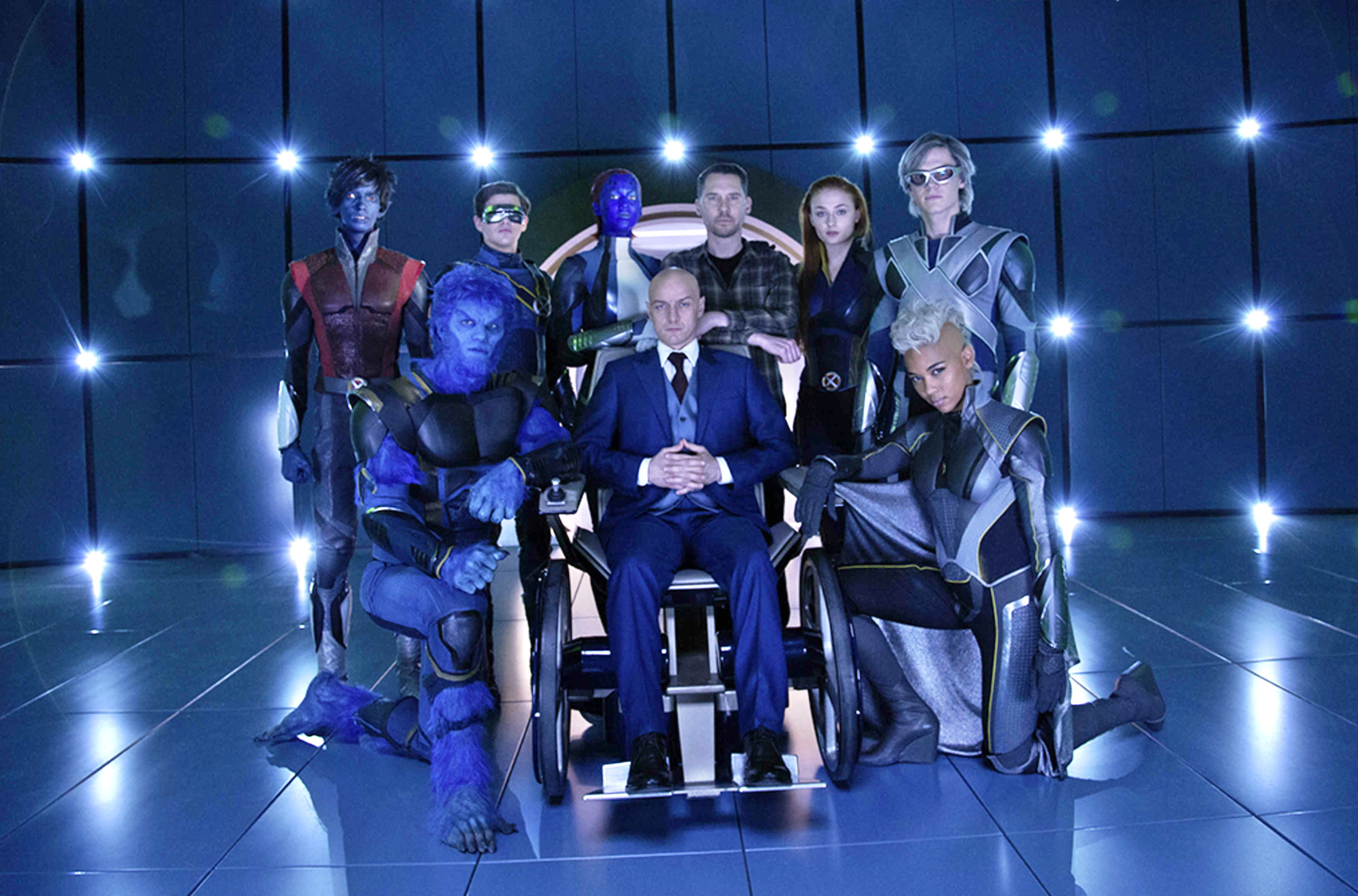 But there is an upside. With X-Men: Dark Phoenix, the X-Men shared universe will expand into the cosmos by introducing the Shi'ar Empire and – according to rumor – the Skrulls.

During a recent interview with Deadline, actress Alexandra Shipp (Storm) said that the movie will completely satisfy X-Men fans by keeping close to the storyline in the comic book. The actress added that director Simon Kinberg is a huge fan of the mutant superheroes and that the film will be a faithful adaptation of the comic:

As a fan of X-Men, you are going to be very happy, because I'm a huge fan of X-Men and so is our director, Simon [Kinberg], who's also writing and executive producing it. He is not letting anything go. It's very accurate to the comics, and he really gives the fans what they've been asking for, in my opinion. All I can say is that you're really going to like it.

Of course, it remains to be seen how accurate this adaptation will be. After all, wouldn't any actress say the same about a comic book movie she’s in? 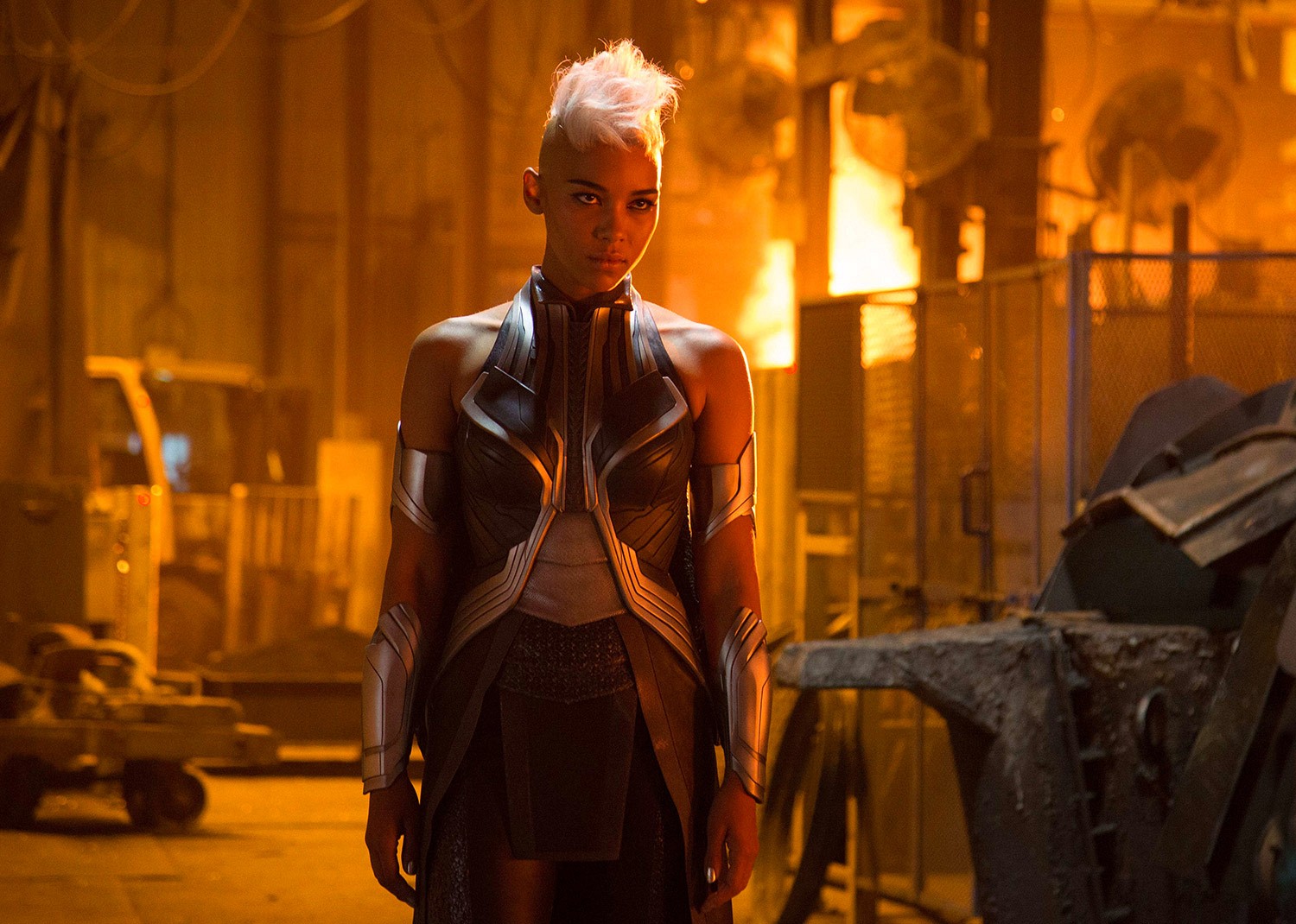