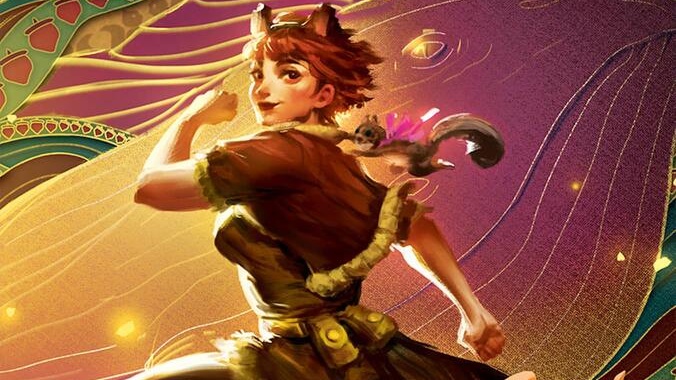 Squirrel Girl is one of the most unbeatable characters in the entire Marvel universe. Now, she’s going to get a chance to prove that as she is going on an adventure that has universally large stakes. Marvel has announced a brand new novel, Squirrel Girl: Universe, that is set to arrive this summer. It will see Doreen Green on a cosmic ride with literally trillions of lives hanging in the balance.

The book is written by Tristan Palmgren. The author also penned previous Marvel novels such as Domino: Strays and Outlaw: Relentless. Now, she’s taking on the Unbeatable Squirrel Girl for the latest entry in the Marvel Heroines line from Aconyte Books. The line focuses on various female characters within the Marvel universe, both very well known and somewhat obscure.

Here is the synopsis for Squirrel Girl: Universe.

“Squirrel Girl is in a pickle and a jam, a metaphor that mixes about as well as it tastes. She and her friends are lost in outer space, where there is a conspicuous absence of oxygen and, even more troubling, a shortage of squirrels. After hitching a ride on a passing space whale, Squirrel Girl and her trusty companions find themselves on a free-merchant space station and on the front line of a looming interstellar war. The stakes have never been so high, and trillions of lives are at risk! Luckily for the universe, Squirrel Girl is here to stand up against the odds and set things right across the galaxy.”

The character first appeared in Marvel Comics back in 1991 in the pages of Marvel Super-Heroes Winter Special. Created by Will Murray and the legendary Steve Ditko, she has strength, squirrel-like powers and yes, the ability to communicate with squirrels. Her popularity managed to grow quite a bit in the 2000s and with the publication of 2014’s Unbeatable Squirrel Girl, her first solo series, in 2014, everything changed. Her reputation was cemented.

At one point, the character was set to be part of a live-action New Warriors TV show, with Milana Vayntraub on board to play the part. The actress is known for playing Lily in the AT&T ads. Unfortunately, the project fell through even though it was well into development. So, we’re still waiting on the character to make her live-action debut.

Squirrel Girl: Universe is set to hit shelves on August 2. 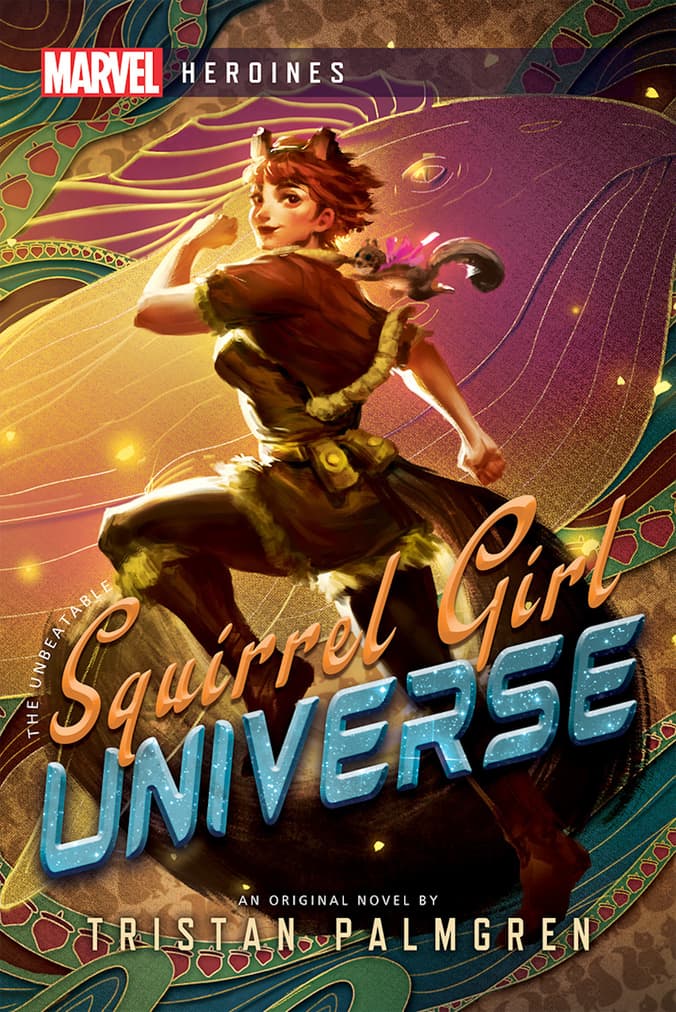 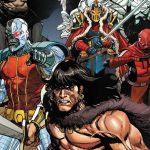 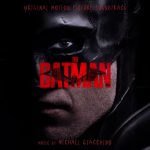