Penny Dreadful comic series to be released in 2017 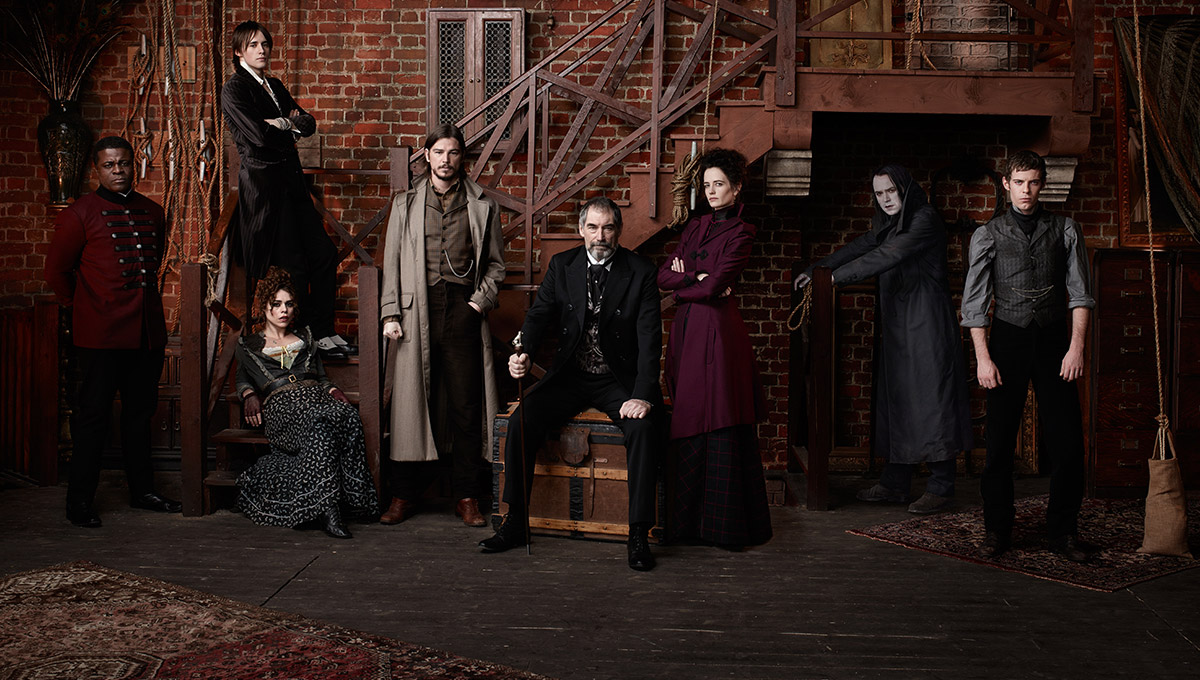 The lush, gothic TV show Penny Dreadful has come to an end after three seasons, but Titan Comics will continue the story through a comic book series they plan to launch in early 2017. The exciting news for both Penny Dreadful fans and fans of dark, scary comic books became official as Showtime made the announcement on Twitter.

The comic will be brought to life by the TV show’s c0-executive producer Chris King and artist JesÃºs HÃ©rvas, and the action will take place six months after the latest events in the season finale. Titan Comics editor Lizzie Kaye expressed her own excitement:

Like all fans of Penny Dreadful, I am so thrilled that we're returning to the incredible world of the show. There are a lot of stories left to tell, and there is no one better to tell them than Chris King. What he's got planned will just take your breath away, and I can't wait for fans to see it all brought to life by artist JesÃºs HÃ©rvas (Newsarama). 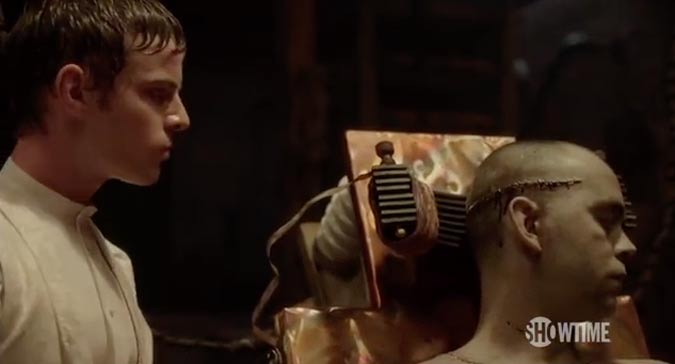 In case you haven’t seen the series, here’s a description of Penny Dreadful:

Some of literature’s most terrifying characters, including Dr. Frankenstein and his monster, Dorian Gray, and iconic figures from the novel Dracula are lurking in the darkest corners of Victorian London. They are joined by a core of original characters in a complex, frightening new narrative. Penny Dreadful is a psychological thriller filled with dark mystery and suspense, where personal demons from the past can be stronger than vampires, evil spirits, and immortal beasts (Showtime).