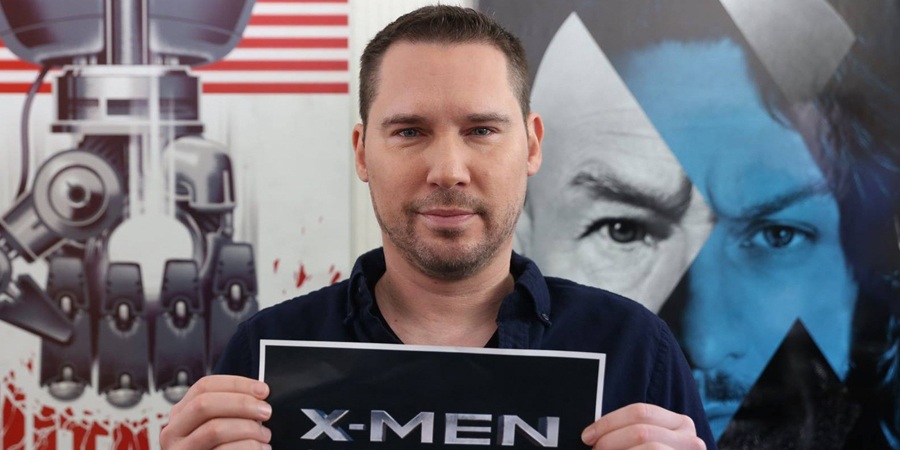 Whether Bryan Singer ever directs another X-Men movie remains to be seen, but the director will definitely helm an episode of the untitled live-action series on mutants co-produced by 20th Century Fox Television and Marvel Television.

The Hollywood Reporter has confirmed that the upcoming X-Men series, which recently received an official pilot order from Fox, has appointed Singer director of its very first episode. Burn Notice and The Good Guys creator Matt Nix is in charge of penning the script, and will also serve as the showrunner. Both Singer and Nix will serve as executive producers, alongside Fox's Lauren Shuler Donner and Simon Kinberg and Marvel's Jeph Loeb and Jim Chory. According to the outlet:

[The X-Men series] focuses on two ordinary parents who discover their children possess mutant powers. Forced to go on the run from a hostile government, the family joins up with an underground network of mutants and must fight to survive.

In a recent Collider interview, Nix said that the show "exists in the same general universe" as the X-Men movies. He also teased the possibility of bringing characters from the cinematic universe to the show. While speaking to IGN a few days ago, Donner revealed that the Sentinels, a bunch of mutant-hunting robots, will show up in the series. 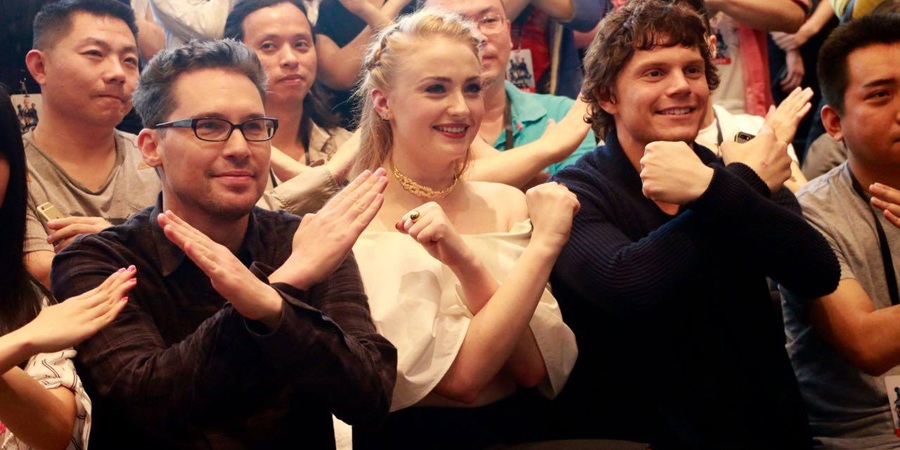 Bryan Singer is no stranger to live-action X-Men projects. He’s directed four movies about the mutants - X-Men (2000), X-2 (2003), X-Men: Days of Future Past (2014) and X-Men: Apocalypse (2016). He’s also familiar with the small screen, having directed episodes of shows that included Fox's House and CBS' Battle Creek. We definitely hope that his experience helps the show earn a full-season order from the network.

Are you excited about Bryan Singer's appointment as the director of the untitled X-Men series' pilot? Share via comments! 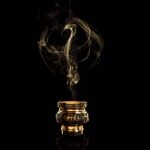 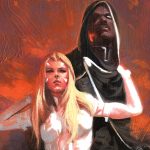 Titular Superheroes for Marvel's Cloak and Dagger have been Cast!