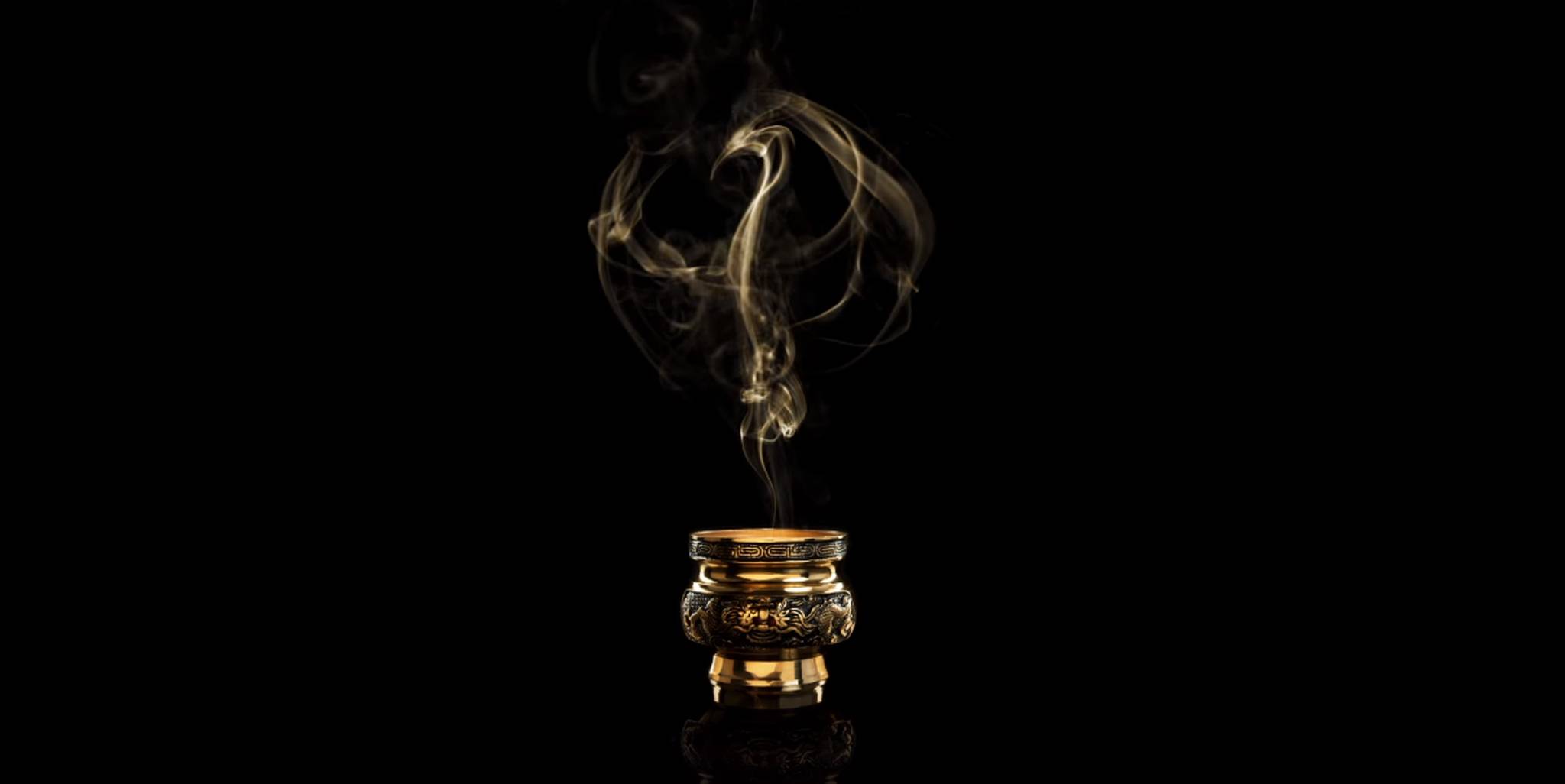 Set to be released on March 17, 2017, Netflix's Iron Fist is still a mystery to all. Sure, we've had a small teaser trailer, and we’ve seen the 80-second-or-so trailer. But, other than that, we know nothing. There are tons of rumors on the web concerning the main baddie (and she may have appeared in the Daredevil series), but other than that"¦

Thanks to Bleeding Cool, we now have almost all of the episode titles and directors’ names for the first season of Iron Fist. The website has also revealed the ratings for these episodes. Eleven episodes are rated 15 (in the UK, of course). Episode 11 is rated 12 (which is also the lowest rating, for mild violence), while episode 7 has an 18 rating (you can guess why). 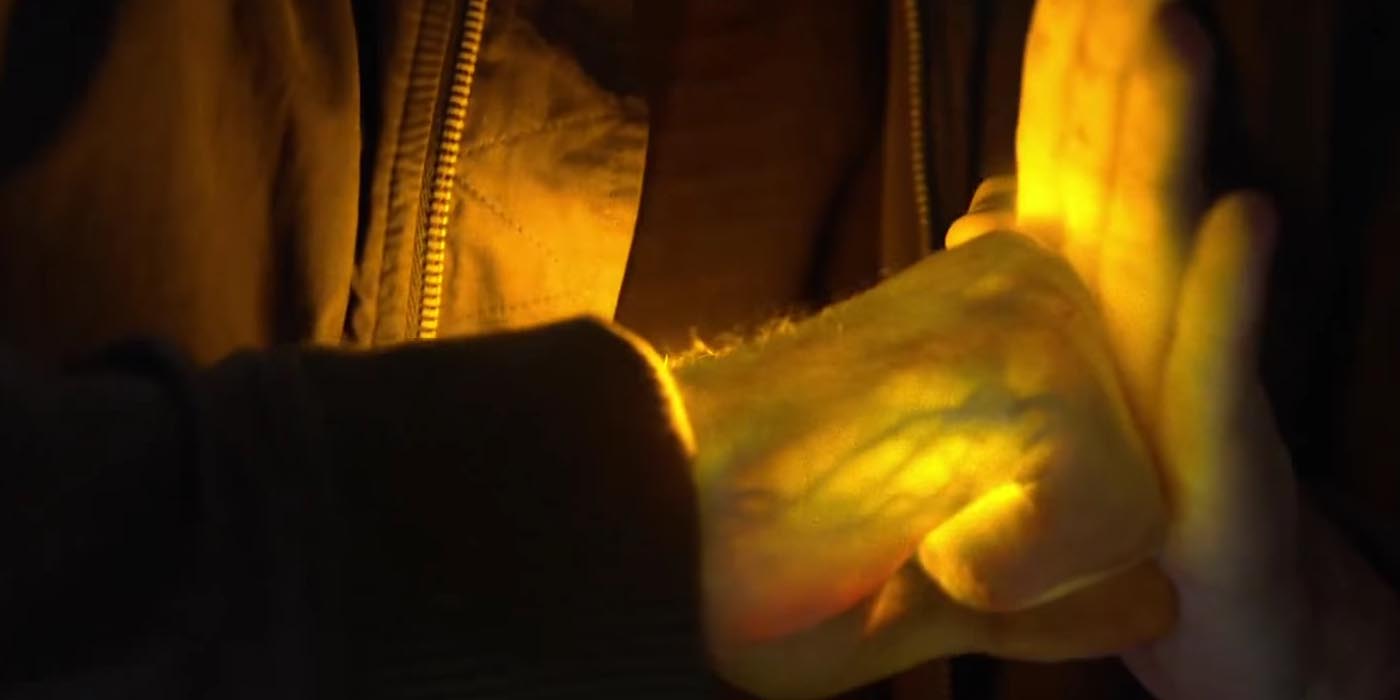 So check out the titles and directors below!

Episode 8. The Blessing of Many Fractures, directed by Kevin Tancharoen

Episode 9. The Mistress of All Agonies, directed by Jet Wilkinson

Episode 11. Lead Horse Back to Stable, directed by Deborah Chow (12 for mild violence)

So, binge-watching Iron Fist on the 17th of March? Of course! Even if Beauty and the Beast is released on the same day (it isn't as if they have the same target audience"¦). 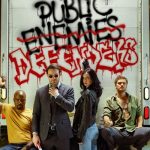 The Defenders – First Official Photos and Intriguing Details!
Next Post 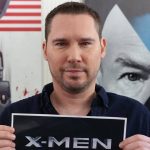