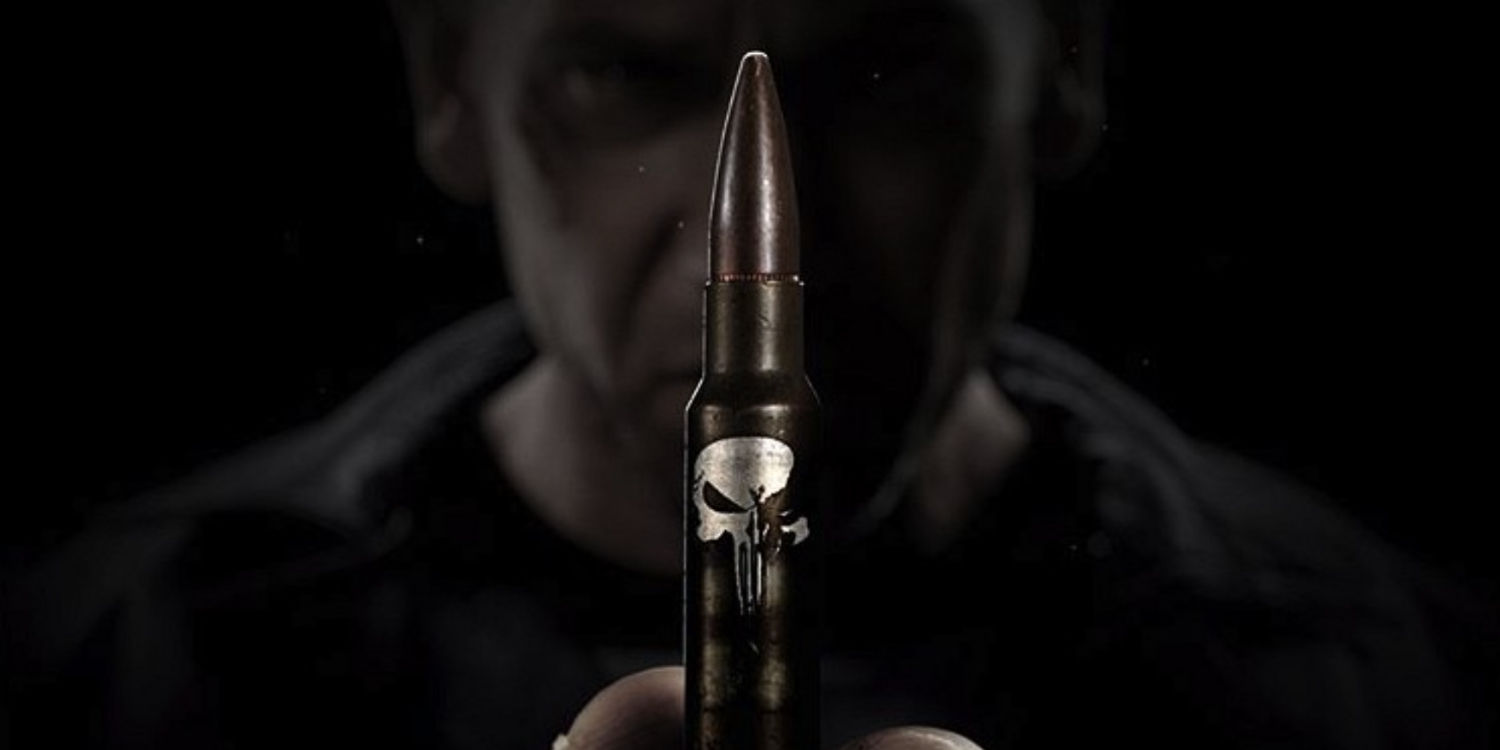 With Iron Fist already released, two more Netflix/Marvel TV shows are set for 2017 release. The highly anticipated The Defenders will see Daredevil, Jessica Jones, Luke Cage, and Iron Fist united against Sigourney Weaver's villainous character. The Punisher is even more highly anticipated. As always with Marvel productions, we have no idea what either show is about.

We expect that The Punisher will continue Frank Castle's story from where Daredevil’s second season left off, with Clancy Brown’s demise. 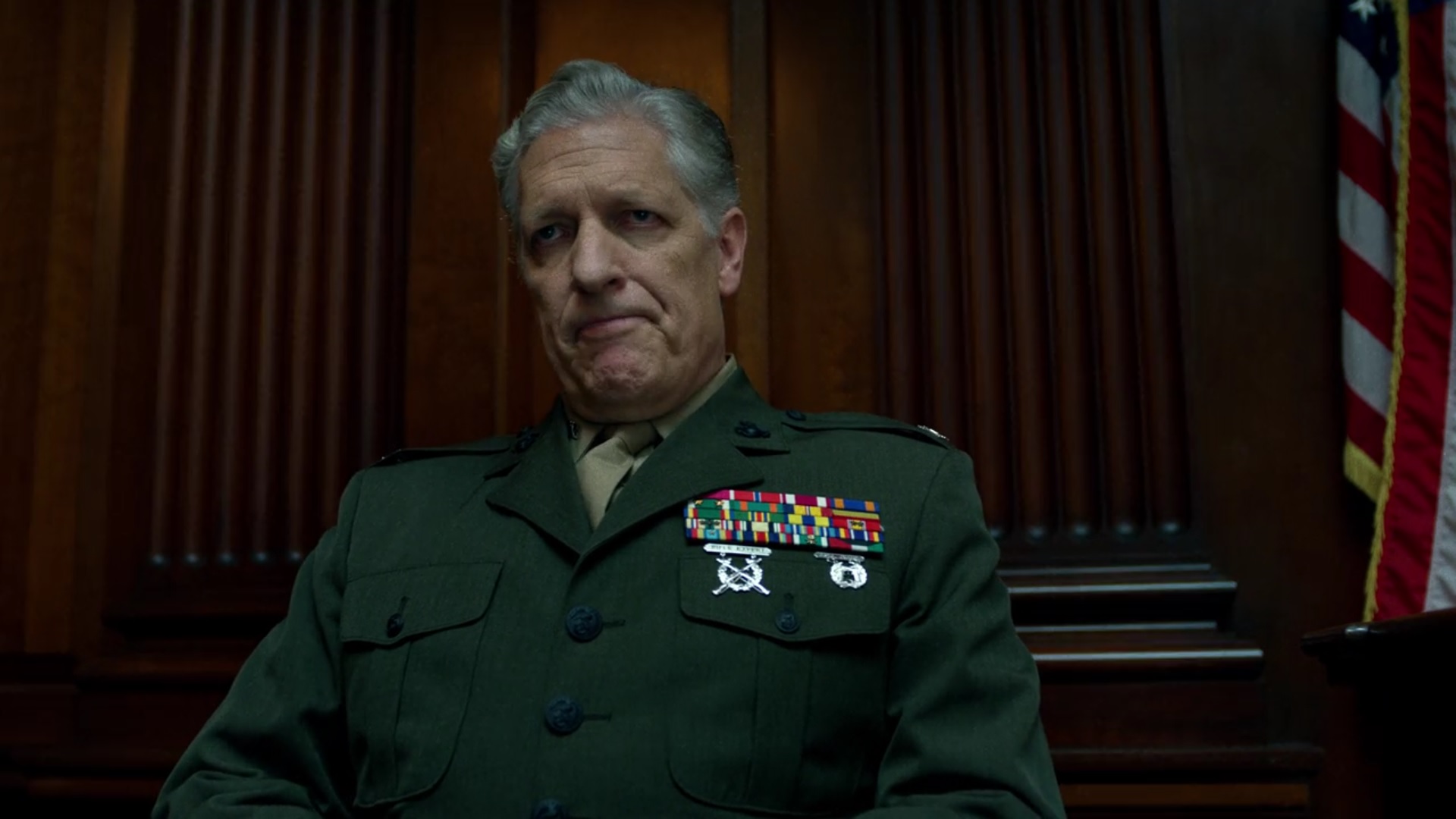 Clancy Brown in Daredevil (We Minored in Film)

William Rawlins, a corrupt CIA officer, will be featured in the show. He appeared in the MAX comic book Punisher series, although we can't really say that the first season of The Punisher will adapt this storyline.

At this moment, all we know is that the show will be released sometime in November 2017. Other than that, we can say that shooting has ended for the first season. To celebrate, artist Joe Quesada released a new poster that features the entire main cast of The Punisher. Check it out:

Obviously, everybody recognizes The Punisher. Below him, from left to right, are Ebon Moss-Bachrach as Micro; Paul Schulze as Rawlins; Daniel Webber as Lewis Walcott; Deborah Ann Woll as Karen Page (she spent time in the company of Frank Castle in Daredevil's second season); Amber Rose Revah as Dinah Madani; Ben Barnes as Jigsaw; Jason R. Moore as Curtis Hoyle; and Michael Nathanson as Sam Stein. 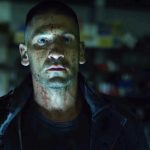 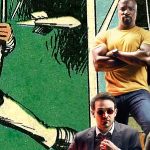 A Member of The Chaste will Appear in Marvel's The Defenders!