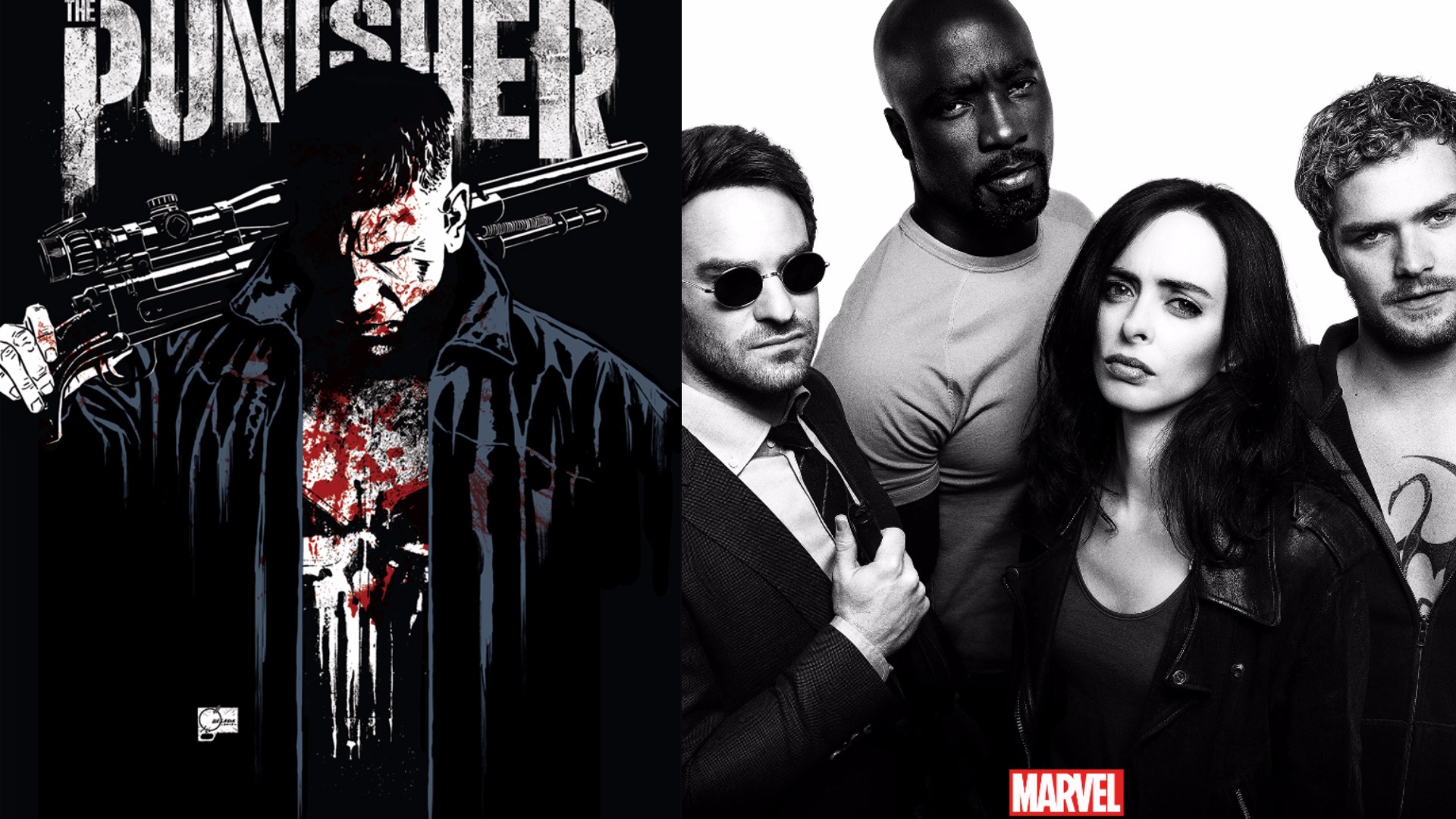 The Punisher is likely to be released in November 2017, but the Netflix series is still a big mystery to us. After the conclusion of Daredevil Season 2, we do know that Frank Castle will play the Punisher, who will once again be on the run.

We also know that Karen Page will return for more awesome scenes with the Punisher. He'll turn to Micro when in need. Jigsaw, who’s one of his most well-known antagonists, will also appear.

Other than that, we’re pretty much in the dark. We’re hoping to see the first full trailer soon, maybe even at San Diego Comic Con! 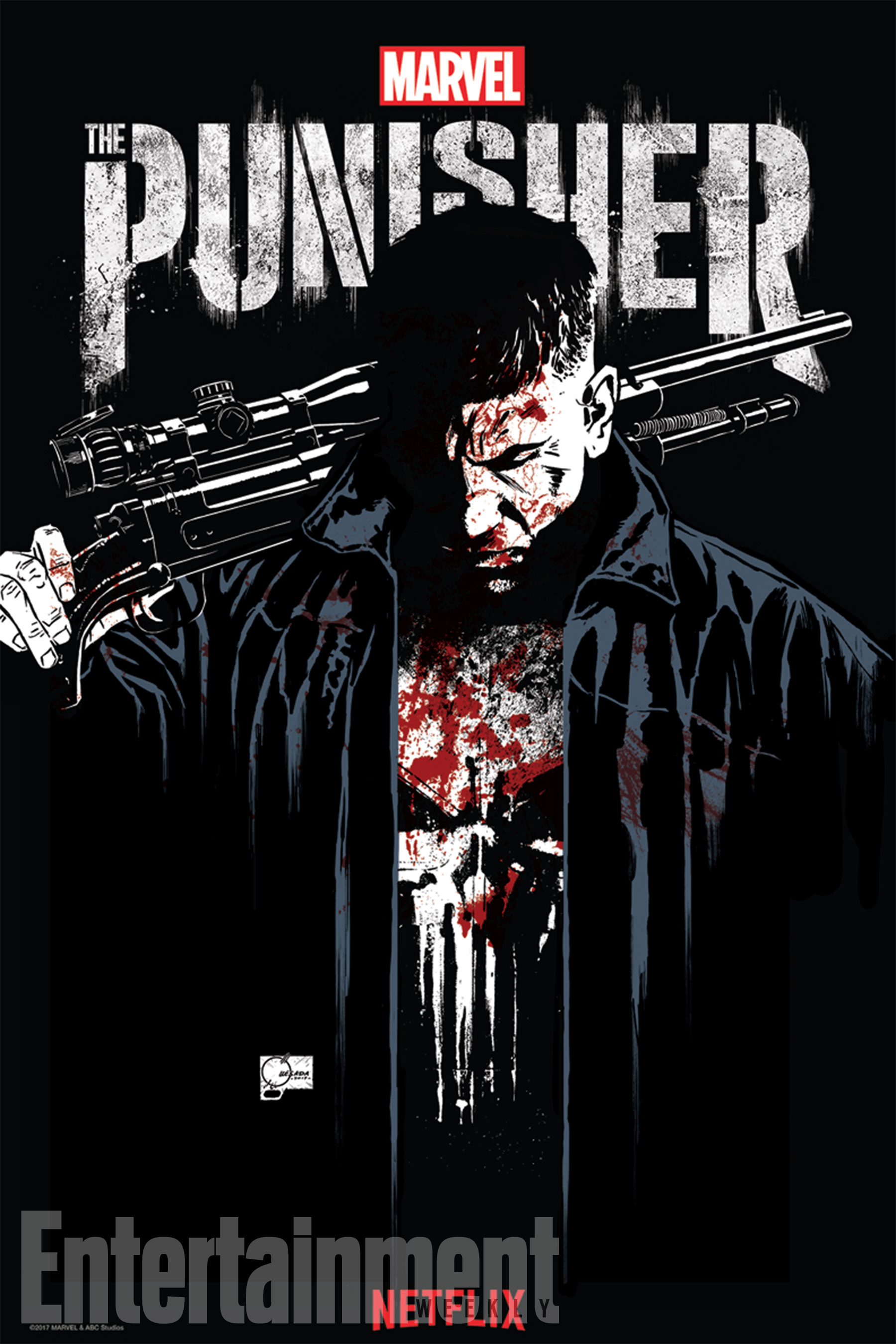 In addition to that first bloody Comic Con poster (above), we now have a motion poster that reveals the show’s logo!

We expect something big to come our way in the next couple of days!

But that’s not all! The previously reported rumor that Frank Castle would appear in Marvel’s biggest small-screen event, The Defenders, was true! It was confirmed during a Stan Lee-narrated teaser for the Defenders. You have to wait until the end to see Castle, and he’s as bloody as ever!

It’s very interesting to see him here, given the show’s other superheroes, who seem to need a simple human to save them! We’re actually more excited about the Punisher than about the Defenders, even with the limited information we have! We don’t even have an exact release date! 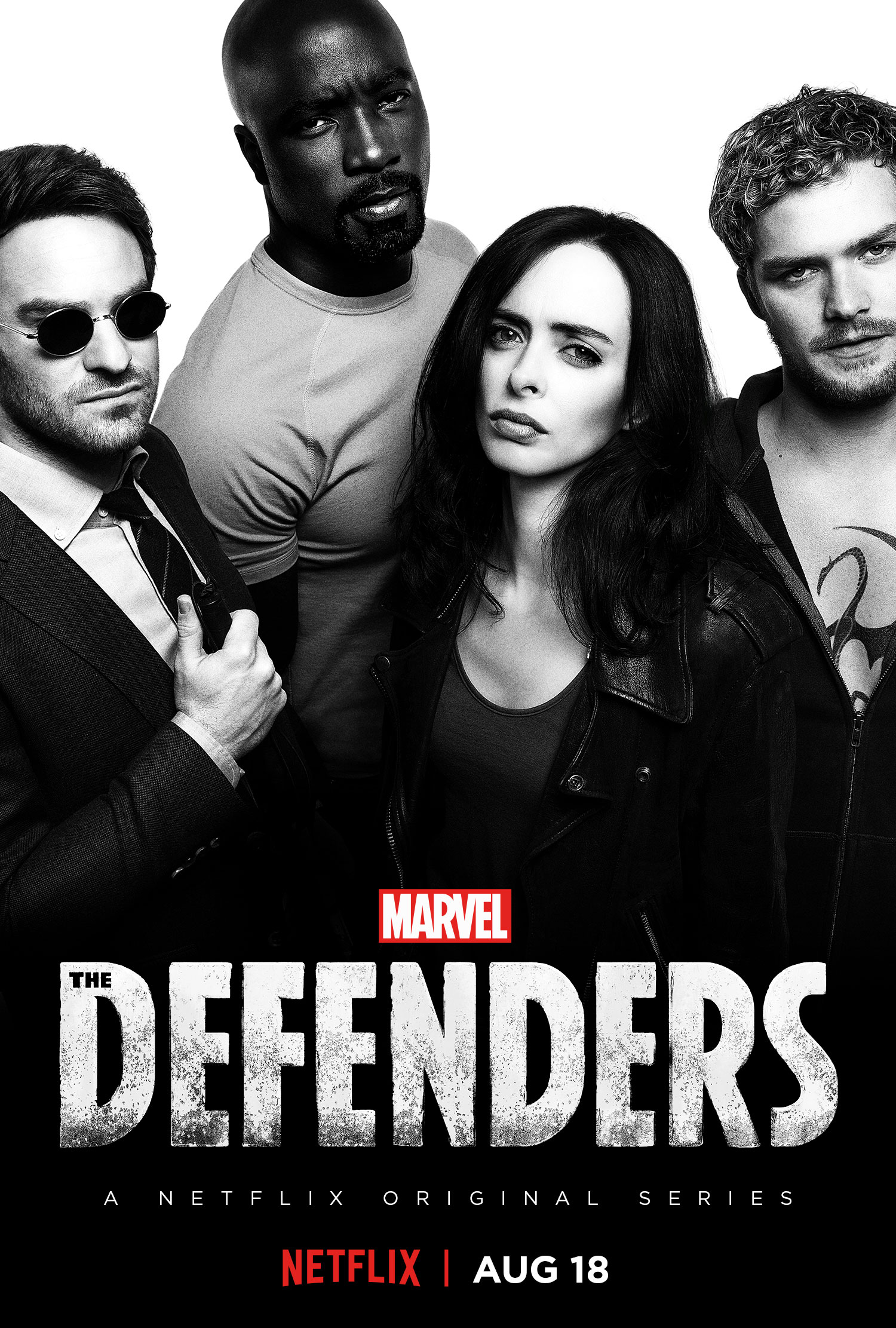