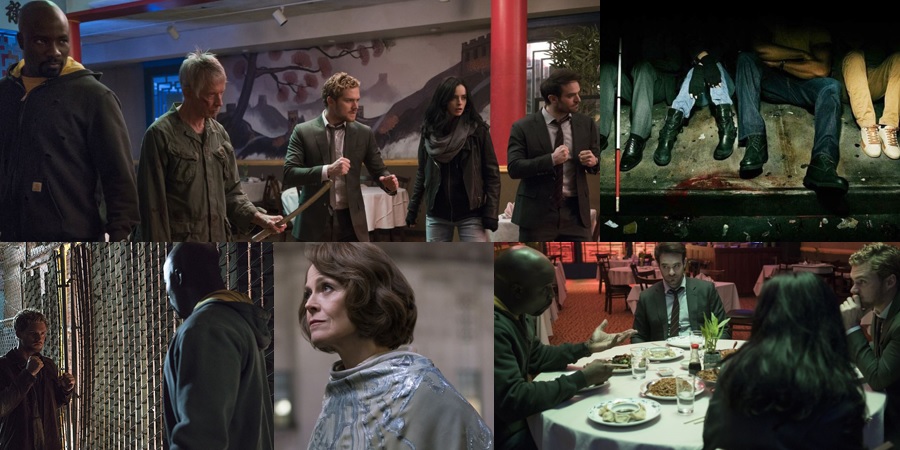 With just over three months remaining before Marvel's The Defenders premieres, Netflix has dropped the first official trailer to jump start its marketing campaign. Judging by the number of views it’s had in its first 24 hours, the trailer has achieved the intended result.

According to MCU Exchange, the trailer’s online views reached 2 million in less than 10 hours, and 4 million in its first 24 hours. If you’d like to compare other trailers’ views over the first 24 hours, It had 197 million, The Fate of the Furious had 139 million, and Thor: Ragnarok  had 136 million.

The number for The Defenders trailer is also significantly less than those garnered by the trailers for Game of Thrones' last few seasons (30 million views for the Season 6 trailer in the first 24 hours). However, Marvel and Netflix would still view the number positively, as this is the crossover miniseries’ first season. 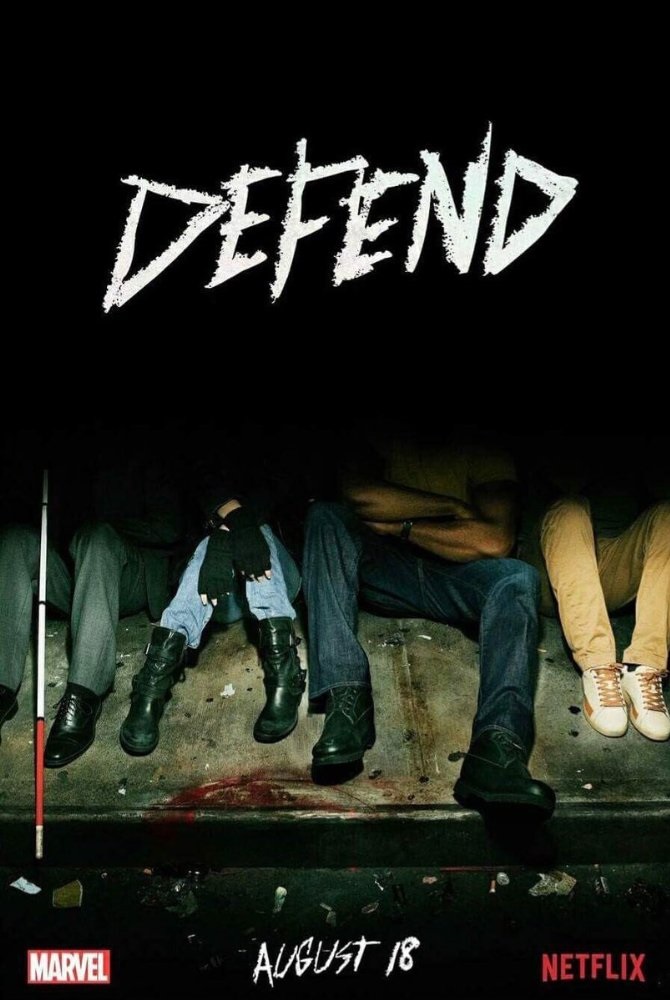 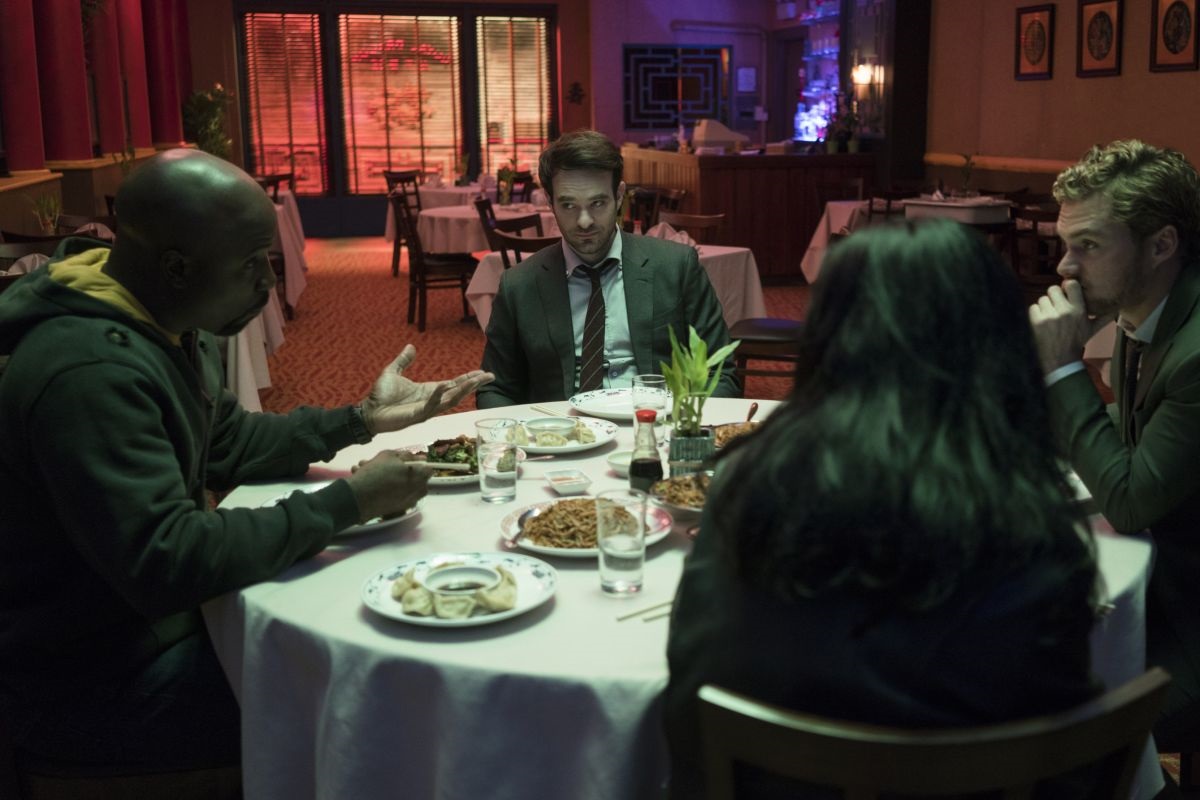 The Defenders around a table (Photo Credit – Marvel/Netflix) 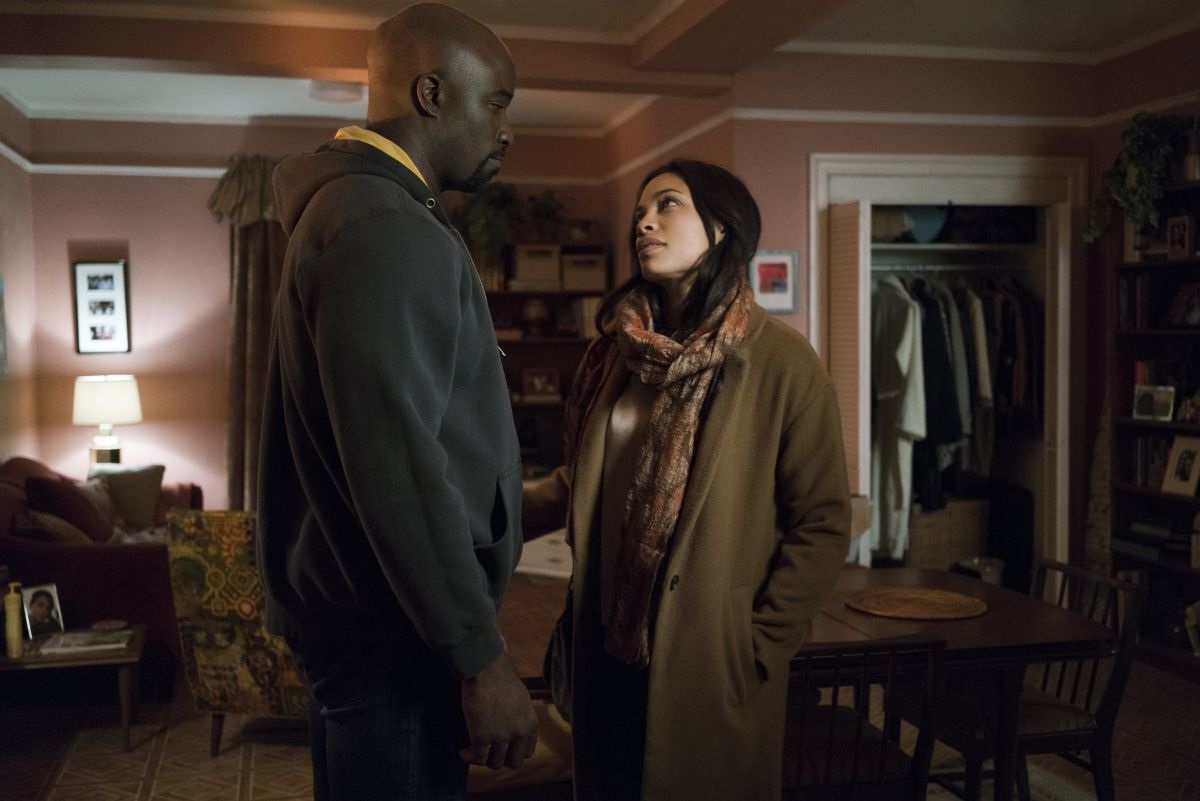 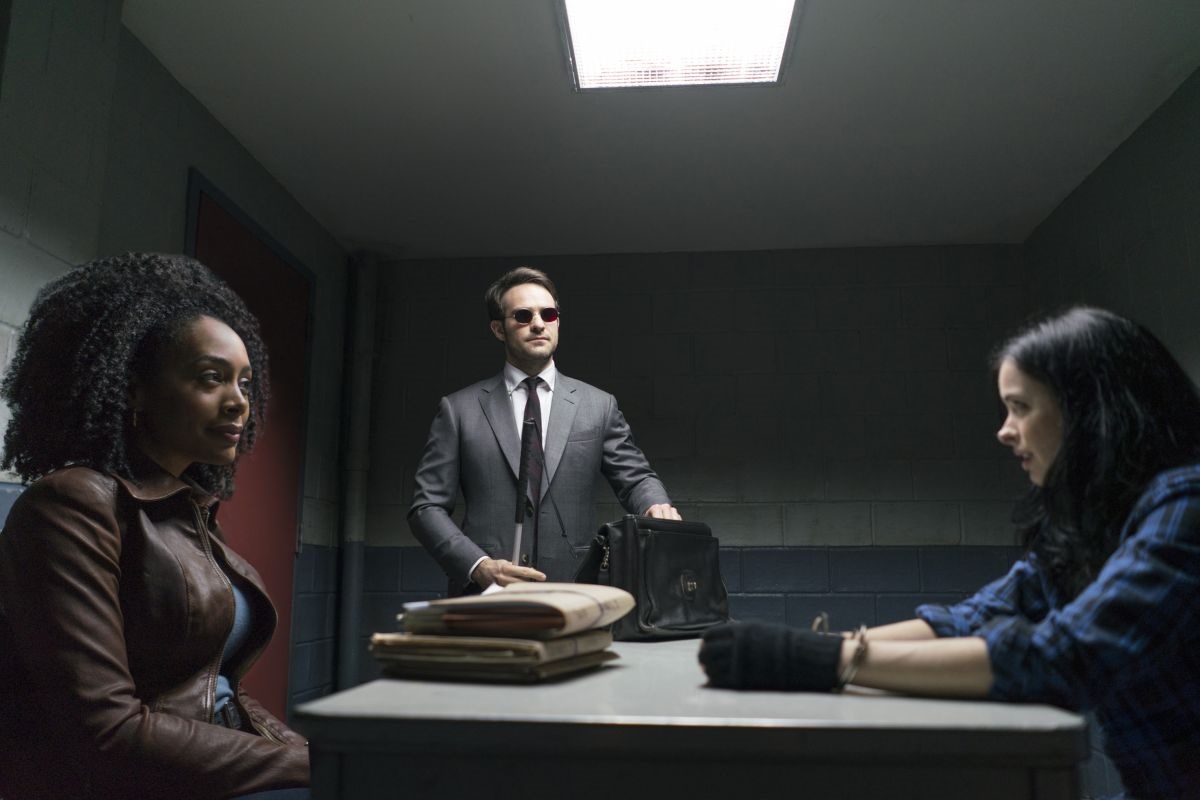 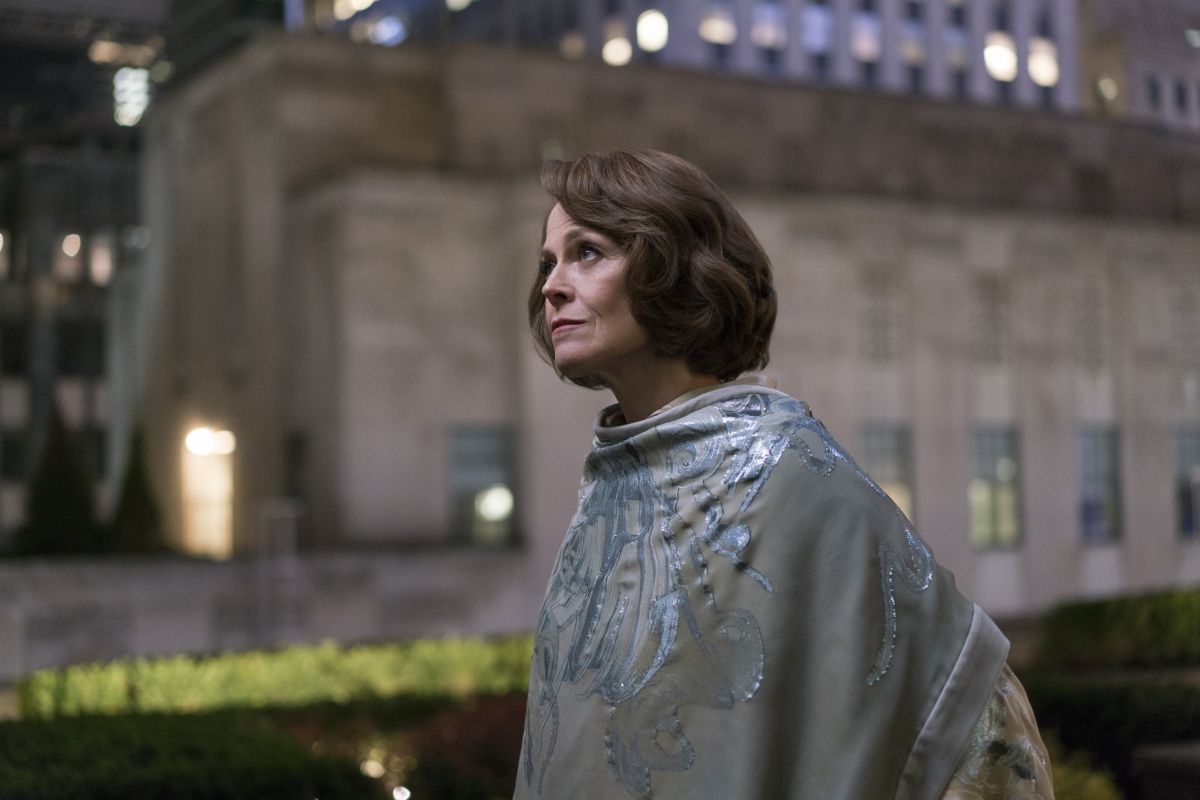 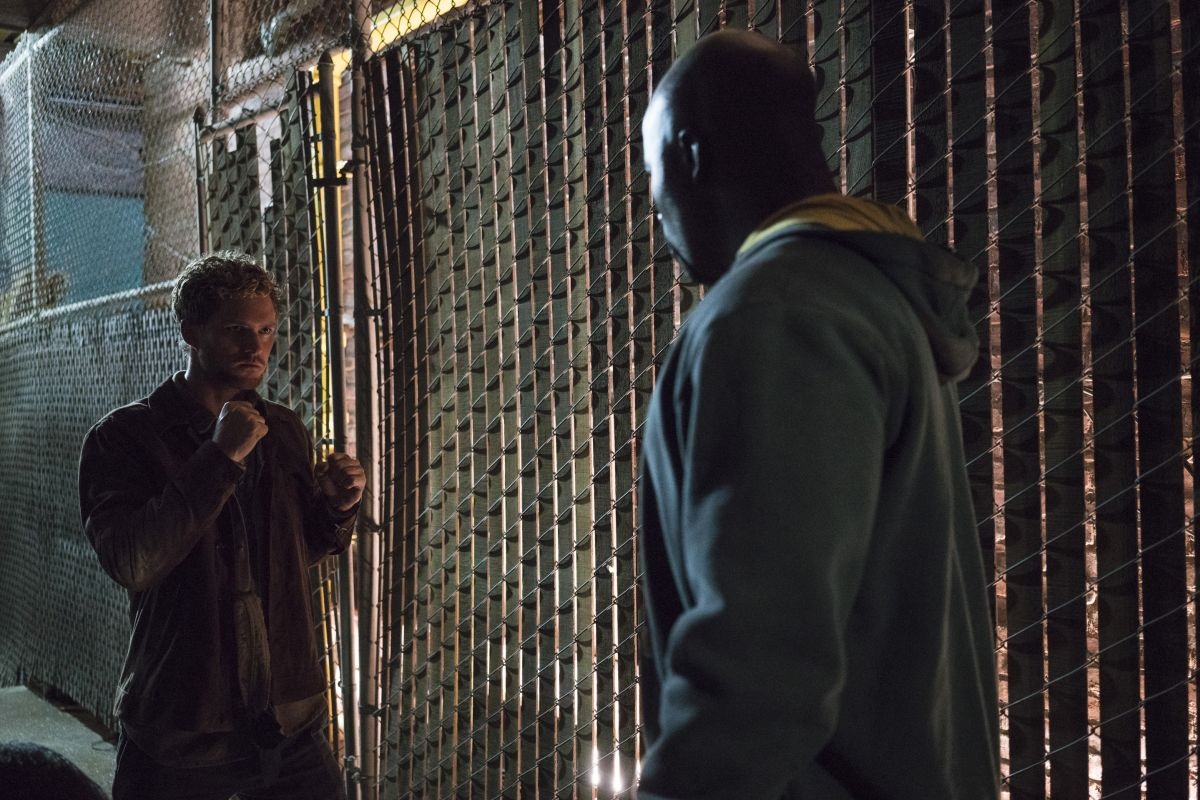 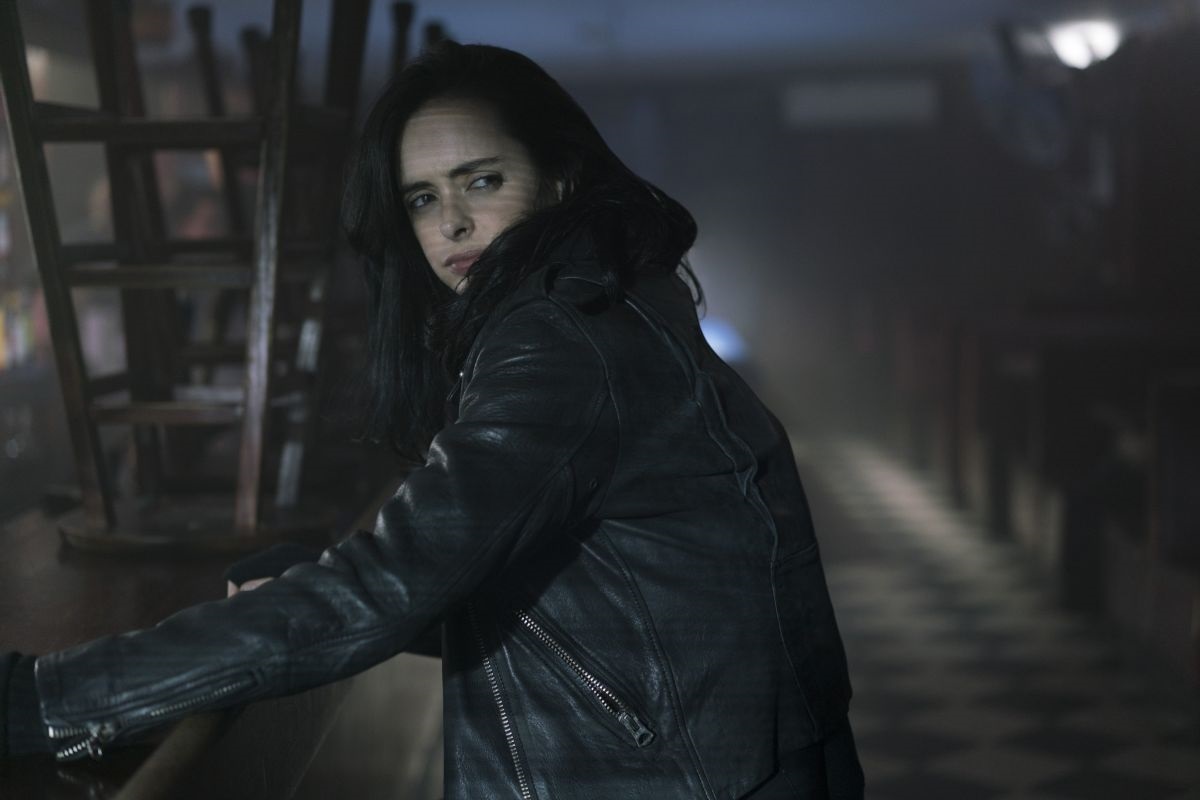 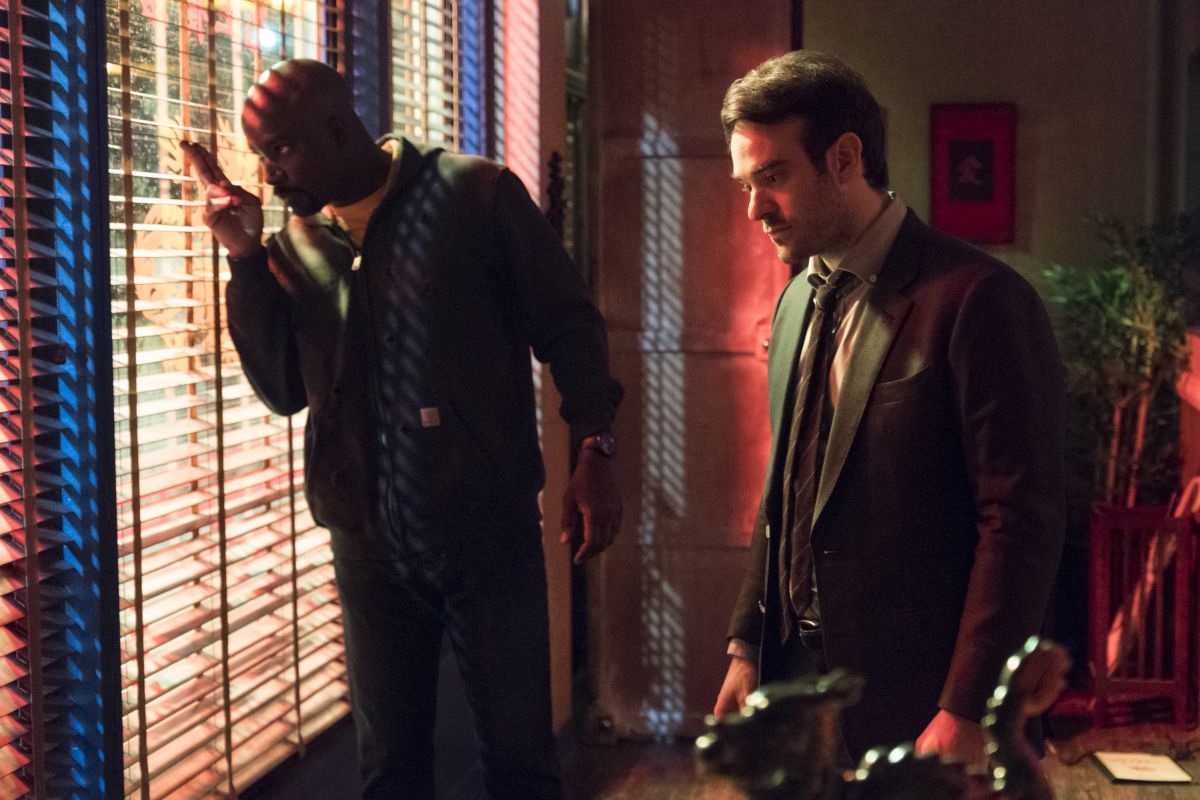 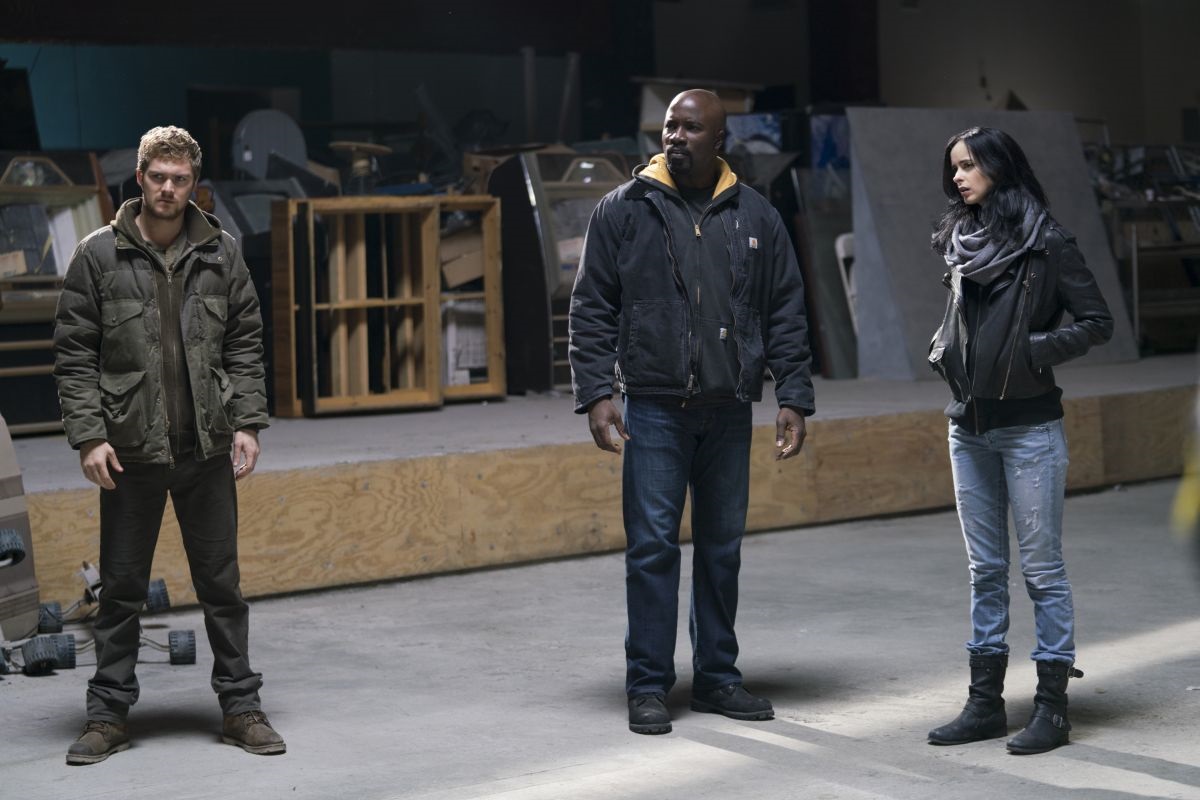 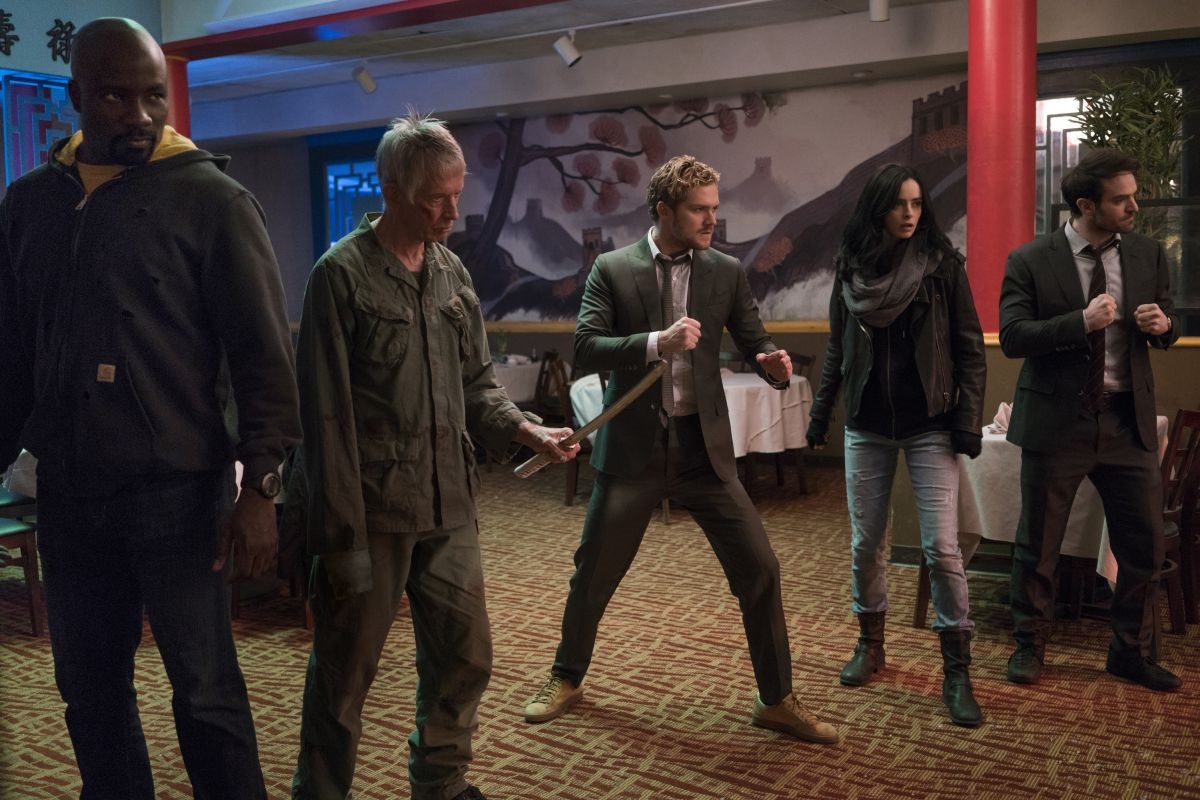 Interestingly, in the photo of Weaver's villainous new character, she’s standing on the same rooftop where Vincent D'Onofrio's Wilson Fisk and Wai Ching Ho's Madame Gao had a conversation back in Daredevil Season 1. It remains to be seen whether the location has any significance within the story.

Share your thoughts on these latest tidbits from Marvel's The Defenders, and stay tuned for the latest updates! 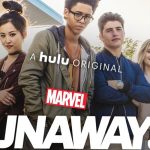 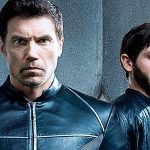 Maximus is Ready to Betray Black Bolt in the First Inhumans Teaser!