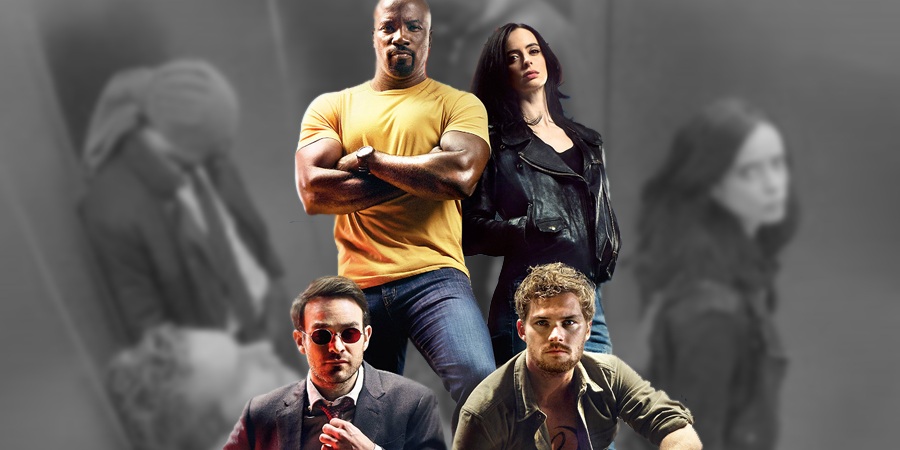 The new Iron Fist may not have been as overwhelmingly impressive as previous Marvel/Netflix series – Daredevil, Jessica Jones, Luke Cage – but that hasn't affected our level of anticipation for The Defenders, not even a little bit. We've known for some time that the crossover miniseries would arrive on the online streaming network this year, but we hadn't seen a premiere date. The good news is that Marvel and Netflix have finally announced a date.

The official announcement accompanies a brief Defenders teaser that features Charlie Cox, Krysten Ritter, Mike Colter, and Finn Jones. Titled Midland Circle Security Elevator B the clip is basically security camera footage of the titular superhero team as they appear to be catching their breath while "going down" in an elevator.

As soon as Jessica spots the security camera, she punches it with her bare fist, and the date stamp freezes at 08:18:2017, or August 18, 2017. This is the announced launch date for all eight episodes of The Defenders.

The video also includes a URL that directs us to the New York Bulletin Archives, a newly launched viral website for the upcoming series. The site offers several stories about the four superheroes and re-confirms the official premiere date.

Check out the teaser for The Defenders here:

The Defenders isn't the only Marvel series set to air on Netflix this year. Marvel has already confirmed The Punisher's 2017 premiere. And according to On Location Vacations, Jessica Jones Season 2 has already moved into production – using the working title Violet – on Broadway and West 101st Street on Long Island. So we can expect that show to premiere in the first half of 2018. The signs below were spotted near the building used for exterior shots of Jessica's apartment: 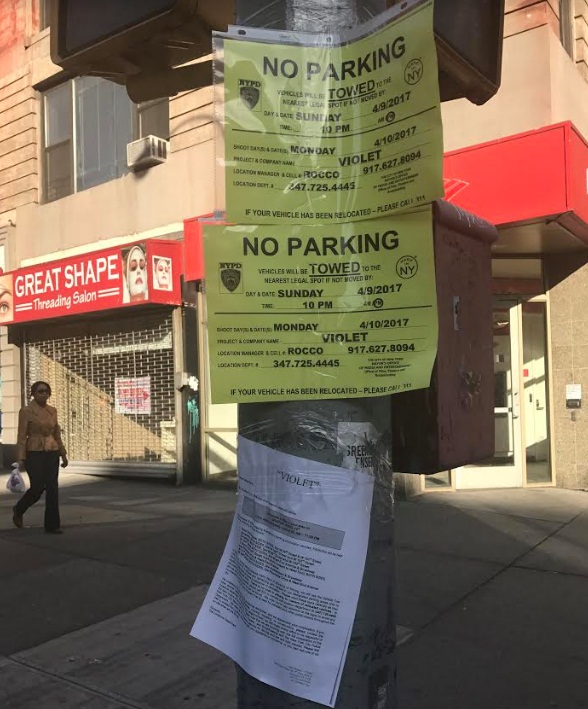 During a recent visit with Film & Telly Stuff with Luke & Al, Charlie Cox revealed that Daredevil Season 3 will begin filming later in 2017, so our guess is that this series will also show up next year:

I do that (Daredevil Season 3) later in the year. We'll go back and do that.

It's likely that Netflix wants to launch three Marvel shows in 2018, as they’re doing this year. Maybe Luke Cage Season 2 will also arrive next year, following the respective second and third seasons of Jessica Jones and Daredevil.

Share your thoughts about these updates on The Defenders, Jessica Jones Season 2, and Daredevil Season 3, and stay tuned for the latest tidbits! 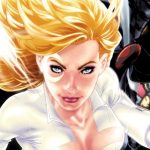