Sigourney Weaver Describes The Defenders as a “Real Love Letter to New York”! 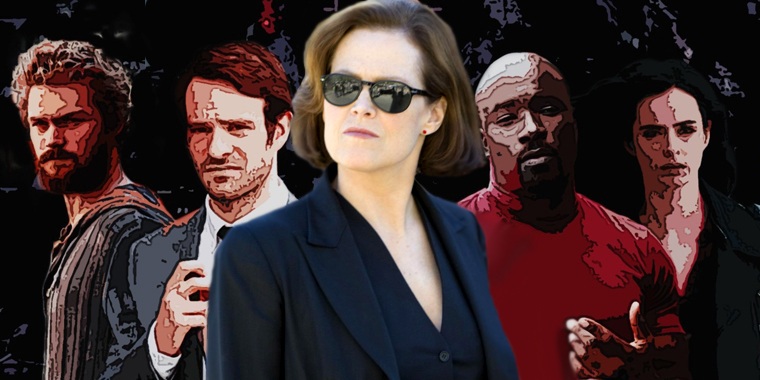 In an interview earlier this month, Weaver described her character in The Defenders as "the most delicious", and went on to say that the character is "really smart (and) very in charge". In a new interview with Movies.com, she refrained from offering further details on her main antagonist, but she did provide a little insight on the eight-episode-long crossover miniseries. Saying that the Marvel-Netflix venture is "a lot of fun", with "a wonderful cast", the 67-year-old actress added:

…We're doing it right here in New York, which means a lot to me. Basically, the four heroes come up against this really nice woman, who I'm playing. It's been a blast and I really love my character. I love the shows, too, which I wasn't familiar with before doing this. [It's a] real love letter to New York. To me they're not superheroes; they're people with a gift. It's just a different scale, and I'm really enjoying the scale of it. The apocalyptic thing is a little harder for me to understand.

Considering the fact that the larger portion of Weaver’s work is in feature films, the interviewer asked whether she might want to jump into the big-screen portion of the Marvel Cinematic Universe. The actress responded, "I’m very happy being in the Marvel with a small "˜M'."

It seems that Weaver is either not interested in reprising the character in a Marvel movie or well aware of the invisible line that has been keeping the MCU's small and big screen portions separate.

Share your thoughts on these tidbits offered by Sigourney Weaver about Marvel's The Defenders, and stay tuned for the latest updates! 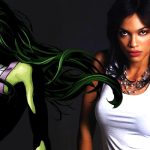 Rosario Dawson Would Love to Play SHE-HULK!
Next Post 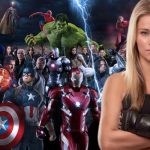 Paige VanZant “Would Love” a Role in the Marvel Cinematic Universe!