The Punisher: More Details about Micro! 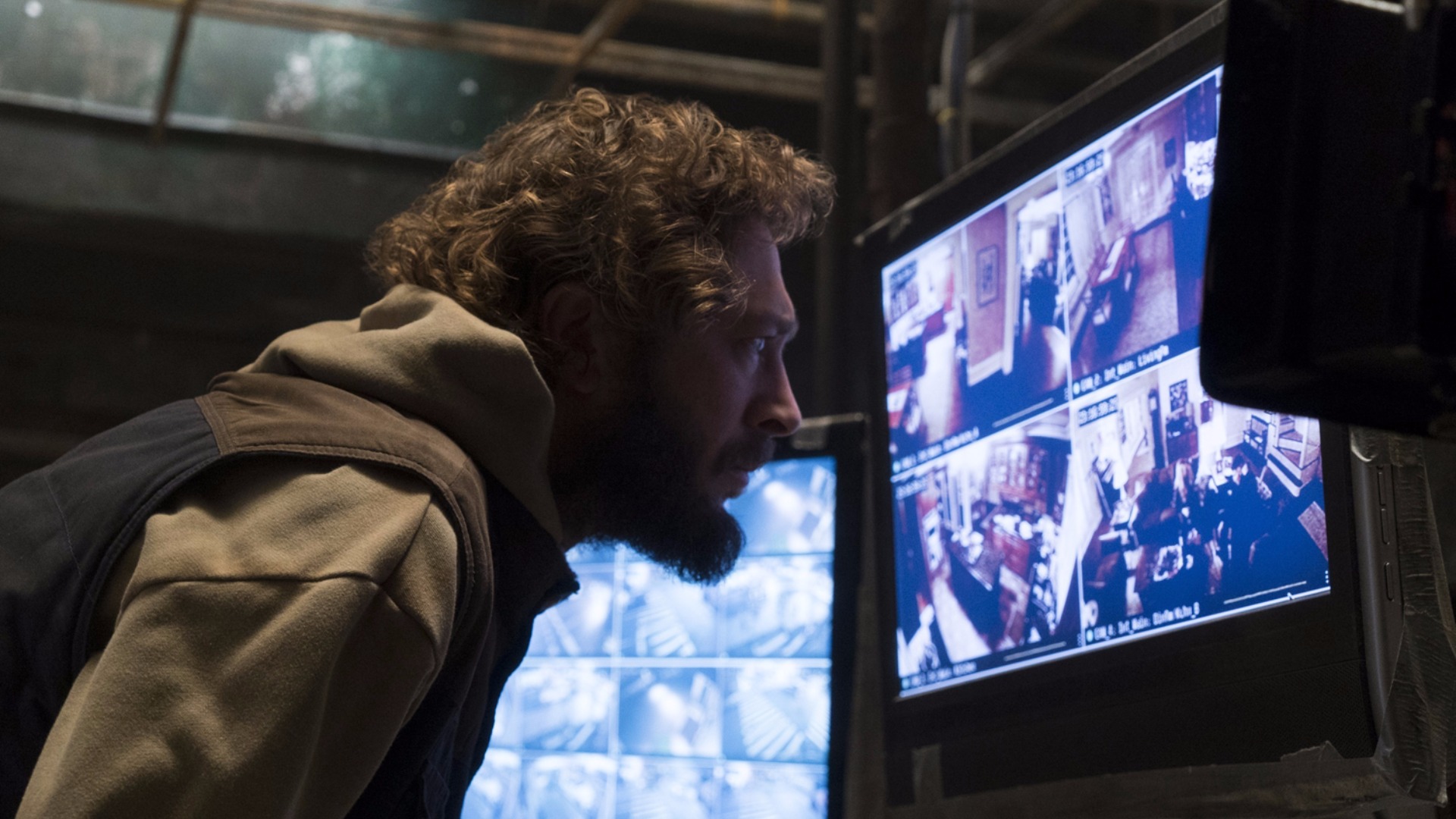 Almost every day brings us a something new in regard to the next Marvel/Netflix collaboration, The Punisher. We still have no clue about the series’ official release date, or even the first full trailer’s official release date. We’ve learned that it was actually Micro – Frank Castle's comic book collaborator from the comics, teased at the end of Daredevil Season Two – who was using the city's CCTV system to follow Castle.

It appears that Micro (Ebon Moss-Bachrach) will be a central character in The Punisher. The most recent live clip posted on the series’ Facebook page seems to show that he’ll actually kick start the plot for the first season. 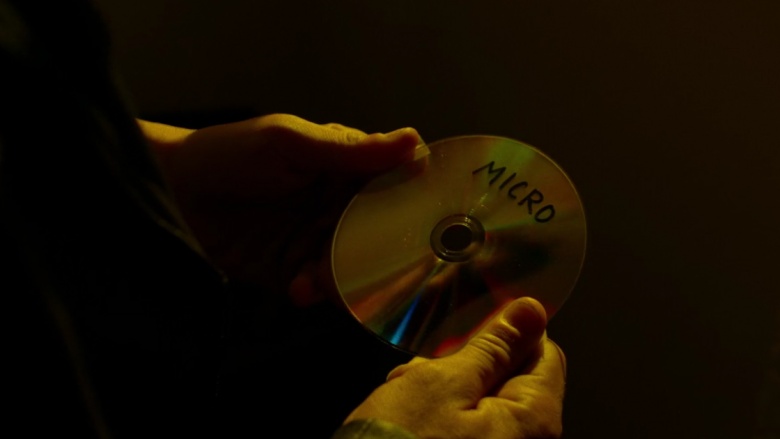 This clip confirms a new Movie Pilot report that says that Micro and Castle aren't collaborators yet. A former NSA agent, Micro faked his own death to protect his family. As the season opens, Micro contacts Castle to warn him that the same guys that forced him into hiding are after Castle, too.

Ironically, Micro is living off the grid in the basement of a power plant.

Their first meeting doesn't exactly go as expected, as Castle proves that he’s actually a tactical genius. They eventually work out their differences and start working together. Castle can empathize with this new character, who has the will to cut himself off from his family.

Of course, we can’t be 100 percent sure that everything in the Movie Pilot report is true. But, after seeing the new video, we can assume that it’s on point. 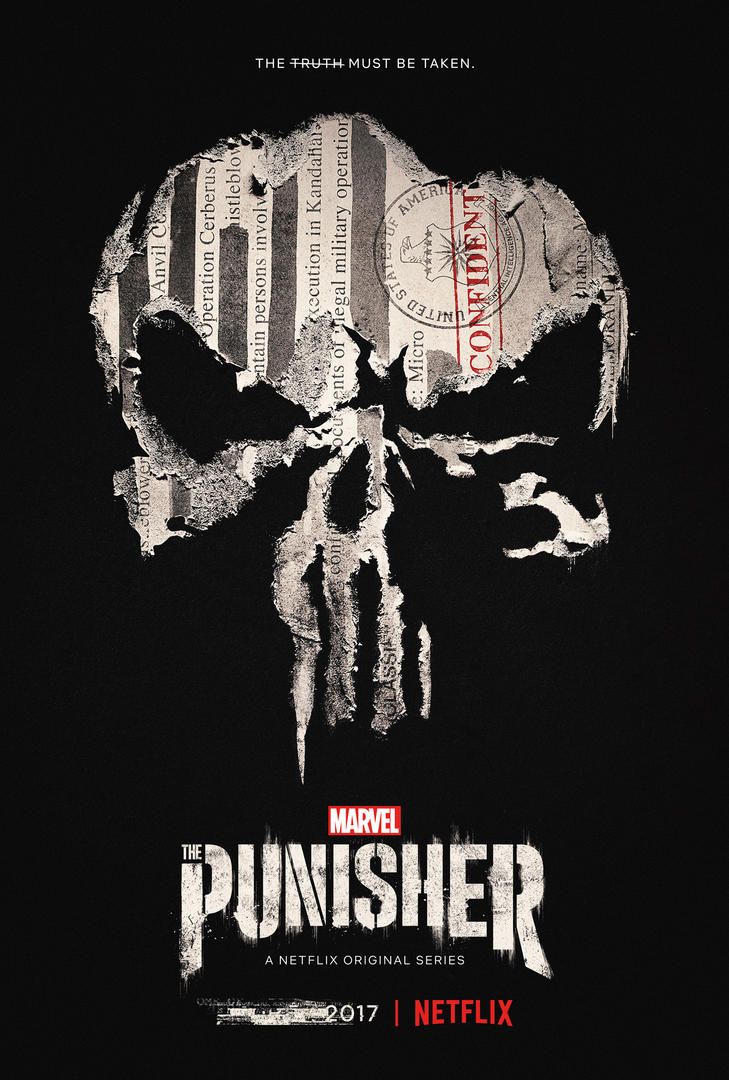 New poster for The Punisher (Netflix)

We’re still waiting for that full trailer, though"¦