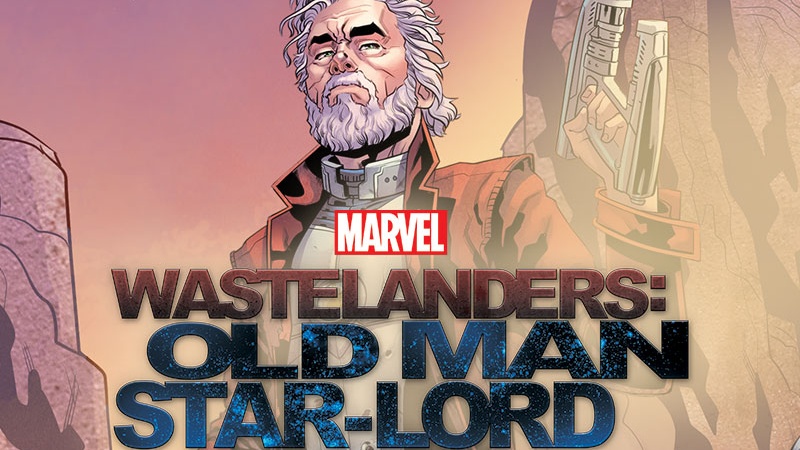 Marvel’s Wastelanders: Old Man Star-Lord is now streaming. The first two episodes of the brand new scripted podcast series from Marvel and SiriusXM are now available on Spotify, or your streaming service of choice. New episodes of the show will debut weekly.

Much like Old Man Logan before it, this new show will focus on an older version of the Guardians of the Galaxy member. Only in this case, instead of a comic, Marvel has teamed up with SiriusXM to produce a scripted audio drama. We recently were treated to a trailer for the show. But now it’s here for fans to enjoy, should they so choose. The first two episodes, Record of a Fallen World and The Wastelands, were released to kick things off.

Here is the synopsis for Marvel’s Wastelanders: Old Man Star-Lord.

“In a shadowy alternate future of the Marvel Universe, the Villains have finally won, and Heroes are nothing but a bad memory. Marvel’s Wastelanders: Old Man Star-Lord finds Peter Quill and Rocket a little paunchier, a little slower, and a lot saltier than they were during the glory days of the Guardians of the Galaxy. They quickly discover that the Earth isn’t what it used to be, either, when they crash land 30 years after Doctor Doom took over a barren, desolate wasteland and all the world’s super-villains seized control, including outlaw Ghost Riders and the bloodthirsty Kraven the Hunter.”

Here is the description for the first episode, Record of a Fallen World.

“Many years after being known as Guardians of the Galaxy, Peter Quill and Rocket return to a dying Earth on a mercenary mission to retrieve a valuable object, and pick up an extra passenger on the way.”

This is part of a larger deal reached by the two companies. They are set to produce more shows based on other characters from Marvel’s vast catalog. Wolverine, Hawkeye and Black Widow will be the subjects of other scripted podcasts in the future. No release dates for their shows have been released just yet. But they will focus on Old Man Wolverine, Old Man Hawkeye, and Grey Widow.

What do you think? Are you excited about these new Marvel podcasts? Do you plan on listening to Old Man Star-Lord? Join in on the conversation over on Facebook or Twitter! 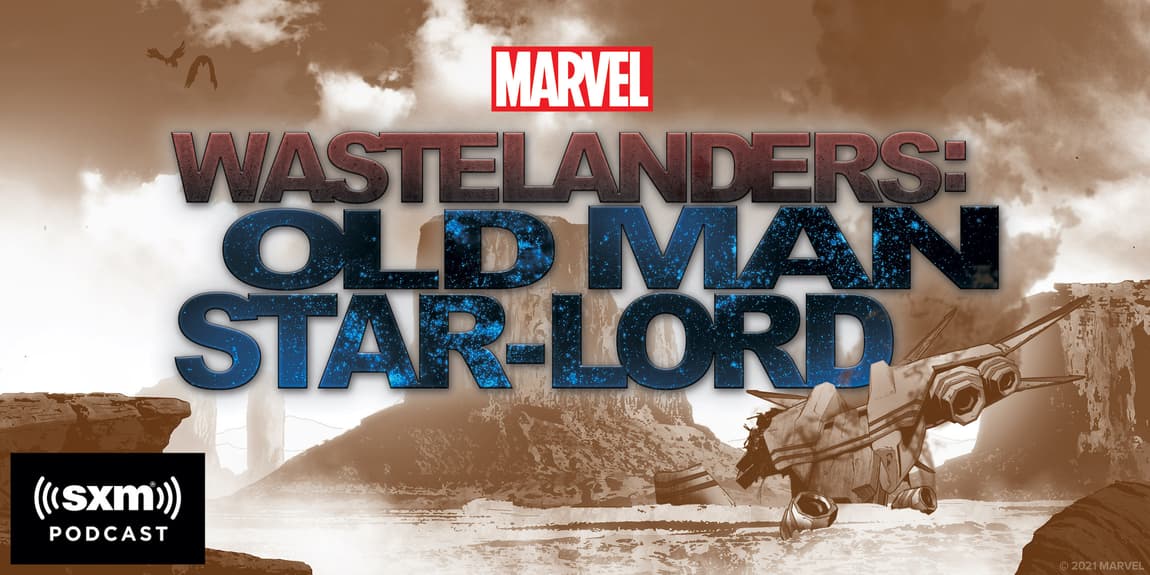 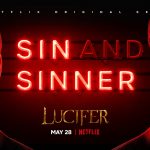 PSA: Lucifer Season 5B is Streaming Now on Netflix
Next Post 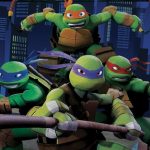