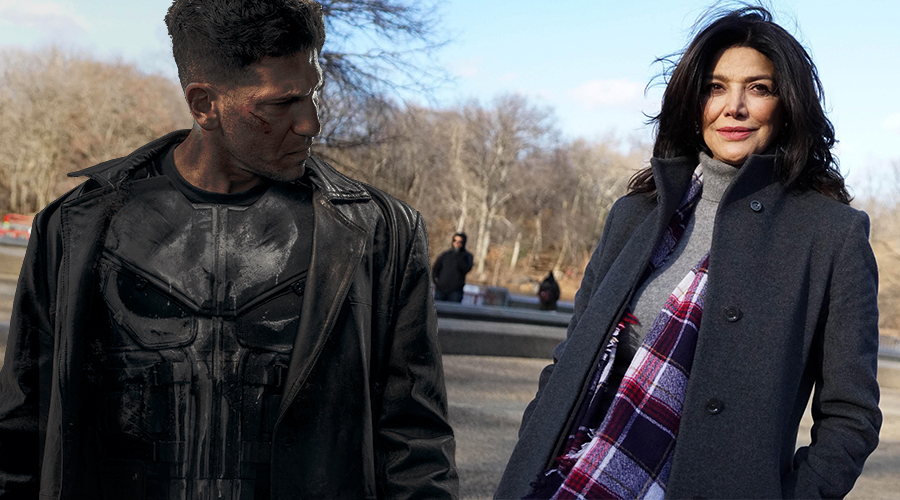 Marvel's The Punisher may have wrapped up production just under five months ago, but one  last casting announcement just made its way online.

According to Entertainment Weekly, Academy Award-nominated and Primetime Emmy-winner Shohreh Aghdashloo has a recurring role in the the upcoming Netflix series. Her character is Farah Madani, the mother of Amber Rose Revah's Homeland Security agent, Dinah Madani. Here's a character description:

Farah is an Iranian by birth, who has spent most of her life in the U.S., where she's established a successful practice as a psychiatrist.

The role in The Punisher isn’t Aghdashloo's first performance in a comic book movie. She had a small role in X-Men: The Last Stand. She currently plays a main character in Syfy's The Expanse. While it may not be a comic book movie, it does star Thomas Jane, who once portrayed Frank Castle on the big screen. 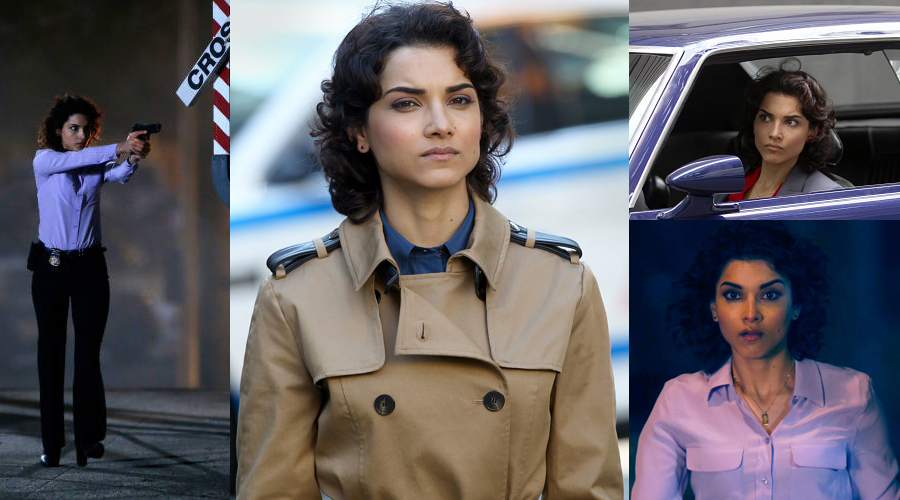 And this isn't the first time that the Iranian-American actress has played the mother of a character portrayed by Revah. The two starred as Saddam Hussein’s wife and daughter in HBO and BBC's House of Saddam. Interestingly, showrunner Steven Lightfoot worked as a a producer for House of Saddam.

A minute-long teaser for The Punisher was recently released. We know that the series will premiere on Netflix this year, but no specific release date has been announced.

What do you think about the latest addition to the cast roster of Marvel's The Punisher? Share via comments, and stay tuned for the latest updates! 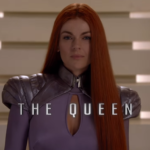 Director Talks Inhumans and Studio's Passion for the Project
Next Post 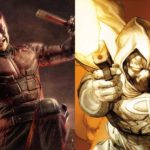 The Punisher: First Season May Include an Additional Superhero