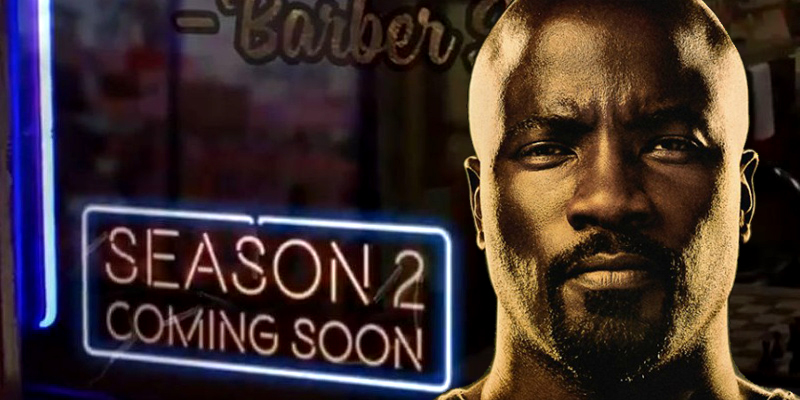 If you love Mike Colter's Power Man enough to wish for a second season of his standalone series, the good news is that it will indeed happen! Netflix has officially renewed Marvel's Luke Cage for a second season! The show's official social media accounts have posted a brief video clip as an announcement.

Marvel's Daredevil has already aired two seasons and has been renewed for a third. Marvel's Jessica Jones has aired its first season and its second season has been confirmed, too. So, the renewal of Luke Cage for a second season isn’t surprising. Plus, how could they not move forward with the superhero's journey when his personal mantra is “Always forward”?

Since Netflix never discloses subscriber viewership numbers for their original series, we can't exactly compare Luke Cage with other shows. But according to a report by Symphony Technology Group (via Observer), the show opened stronger than other popular Netflix shows, including Making A Murderer and Stranger Things. But its performance weakened to an extent over its first month to fall short of those shows.

But of course, the Cheo Hodari Coker show did well enough to eventually get a ticket for its return to the online streaming platform. Its Rotten Tomatoes approval rating is 96% – a little lower than Daredevil Season One (98%), but significantly better than its second season (75%), and a little better than Jessica Jones Season One (93%).

We don’t know when the show will arrive or whether Cheo Hodari Coker will return as the showrunner, as Marvel and Netflix haven't given away any details. But since they have three shows scheduled for 2017 release - Iron Fist, The Defenders, and The Punisher - it’s safe to assume that Luke Cage Season Two won't air any sooner than 2018. The next seasons of Daredevil and Jessica Jones might arrive in that year, as well.

Are you excited about Luke Cage being renewed for a second season? Share via comments! 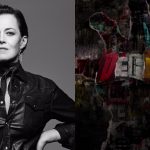 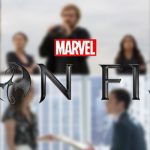