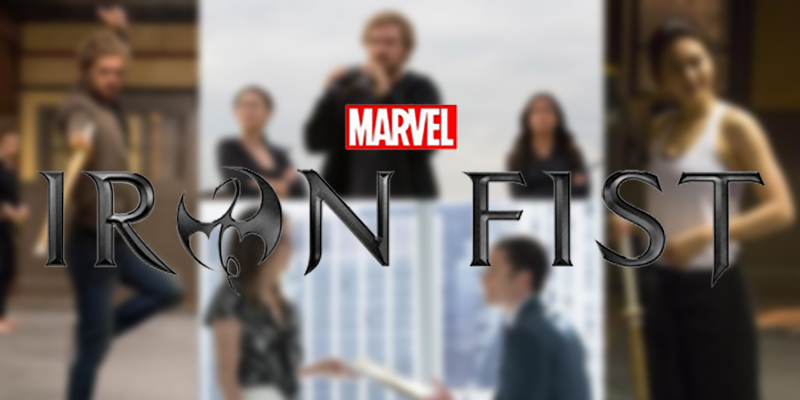 Netflix has aired three of the four shows leading up to Marvel's The Defenders crossover miniseries, and the only one that remains to be aired is Marvel's Iron Fist. With around one hundred days remaining before all thirteen episodes premiere on the online streaming network, Marvel has officially released four new stills from the series.

The stills, released via IGN, feature major Iron Fist characters. While one offers a new look at Finn Jones' Danny Rand, another features his key ally, Jessica Henwick's Colleen Wing. The third shot features Jessica Stroup's Joy Meachum and Tom Pelphrey's Ward Meachum, both of whom are children of David Wenham's Harold Meachum. And the last one spotlights Jones and Henwick's characters with the character who has appeared in each of the previous Marvel/Netflix shows, Rosario Dawson's Claire Temple. Check out the stills below!

Marvel hasn't officially given away a lot of information on Iron Fist to date - until yesterday, a first look teaser from San Diego Comic Con International 2016, a teaser trailer from New York Comic Con 2016, and an official still were all we had seen. But, as the days progress, we will surely be learning more and more about the series.

The first two seasons of Marvel's Daredevil and the maiden seasons of Marvel's Jessica Jones and Marvel's Luke Cage have all been impressive enough to secure renewal for another season each. So Iron Fist has a good bit of expectation to live up to. Whether it does or not remains to be seen.

Finn Jones and Jessica Henwick were recently spotted filming for The Defenders in New York City. Head over to Getty Images to check out set snaps, as those are copyrighted. But you can check out the official synopsis here:

Daniel Rand returns to New York City after being missing for years. He fights against the criminal element corrupting New York City with his incredible kung-fu mastery and ability to summon the awesome power of the fiery Iron Fist.

Marvel's Iron Fist premieres on March 17, 2017! Share your excitement and thoughts about the show via comments. 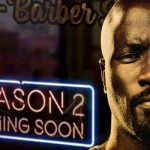 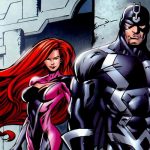 Showrunner for Marvel's The Inhumans has been Found!