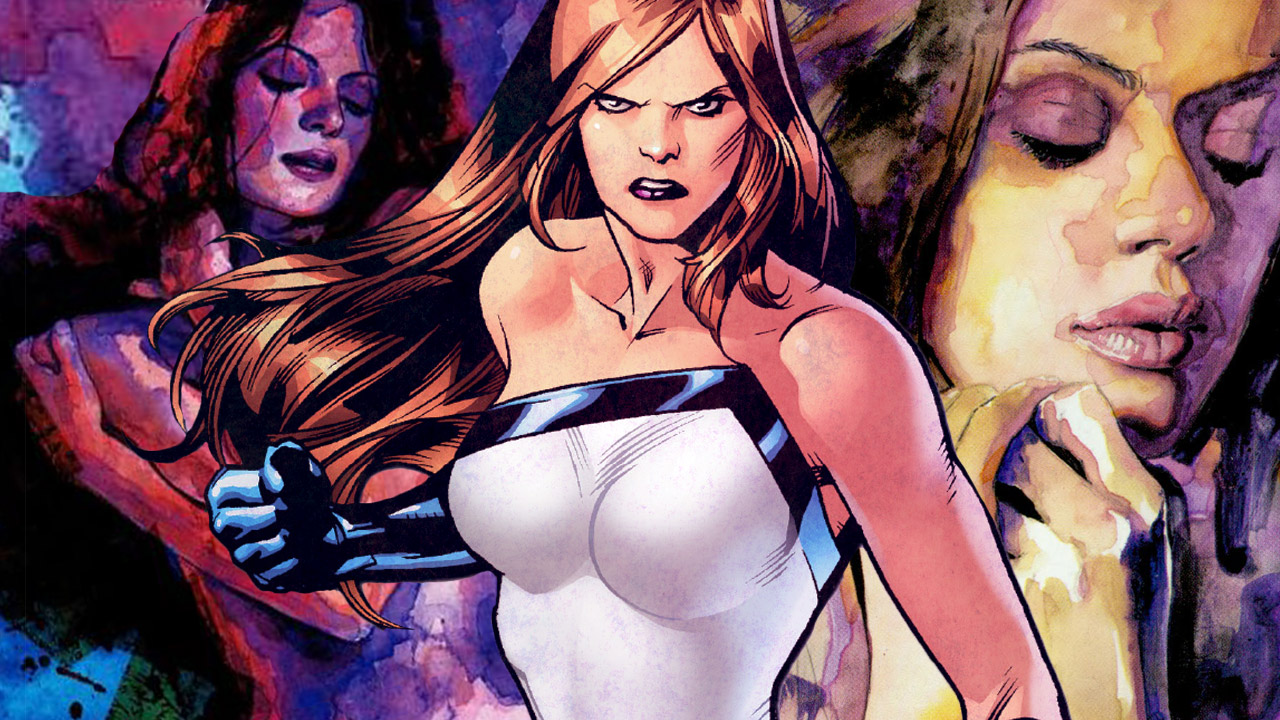 If you enjoyed Daredevil, then you are certainly expecting the next Marvel chapter towards The Defenders, Jessica Jones, which is expected to hit later on this year. The titular character is portrayed by Krysten Ritter, while David Tennant will portray Kilgrave, the big baddie of the series.

So what can we expect from this new Netflix series, other than the awesome action sequences? Jessica Jones is a very different character when compared to Daredevil, while her nemesis is not at all like the Kingpin. 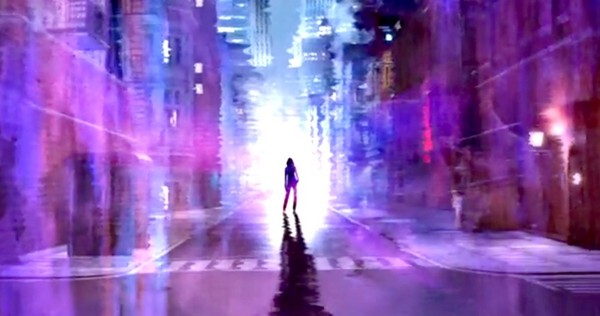 You know what this means – that the first trailer is on its way!

On the next page, the Purple Man makes his presence felt for the first time!!! 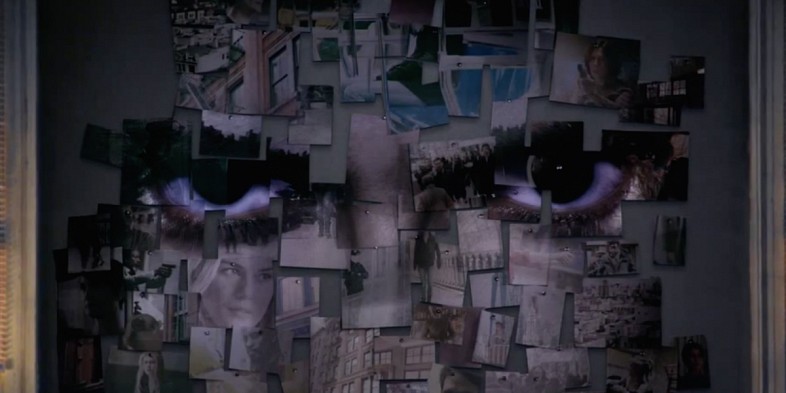 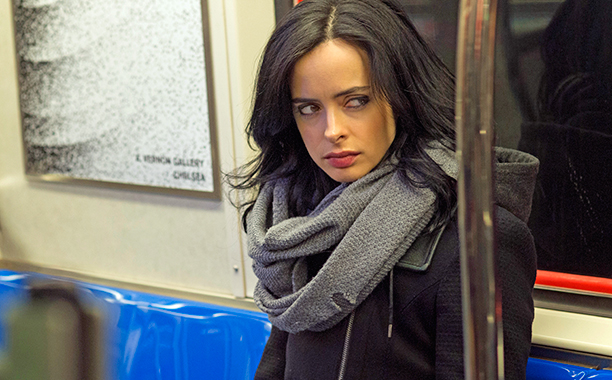 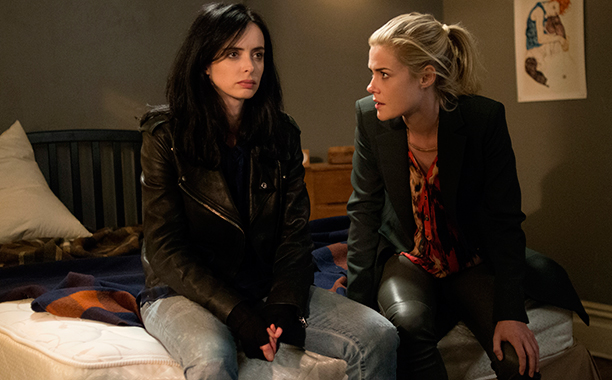 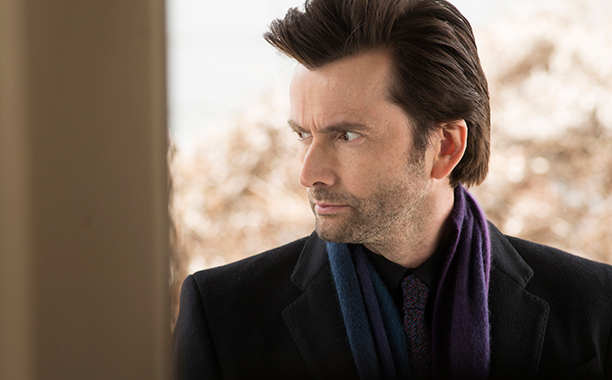 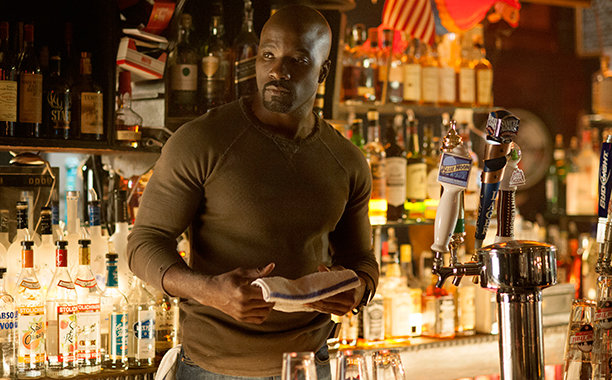 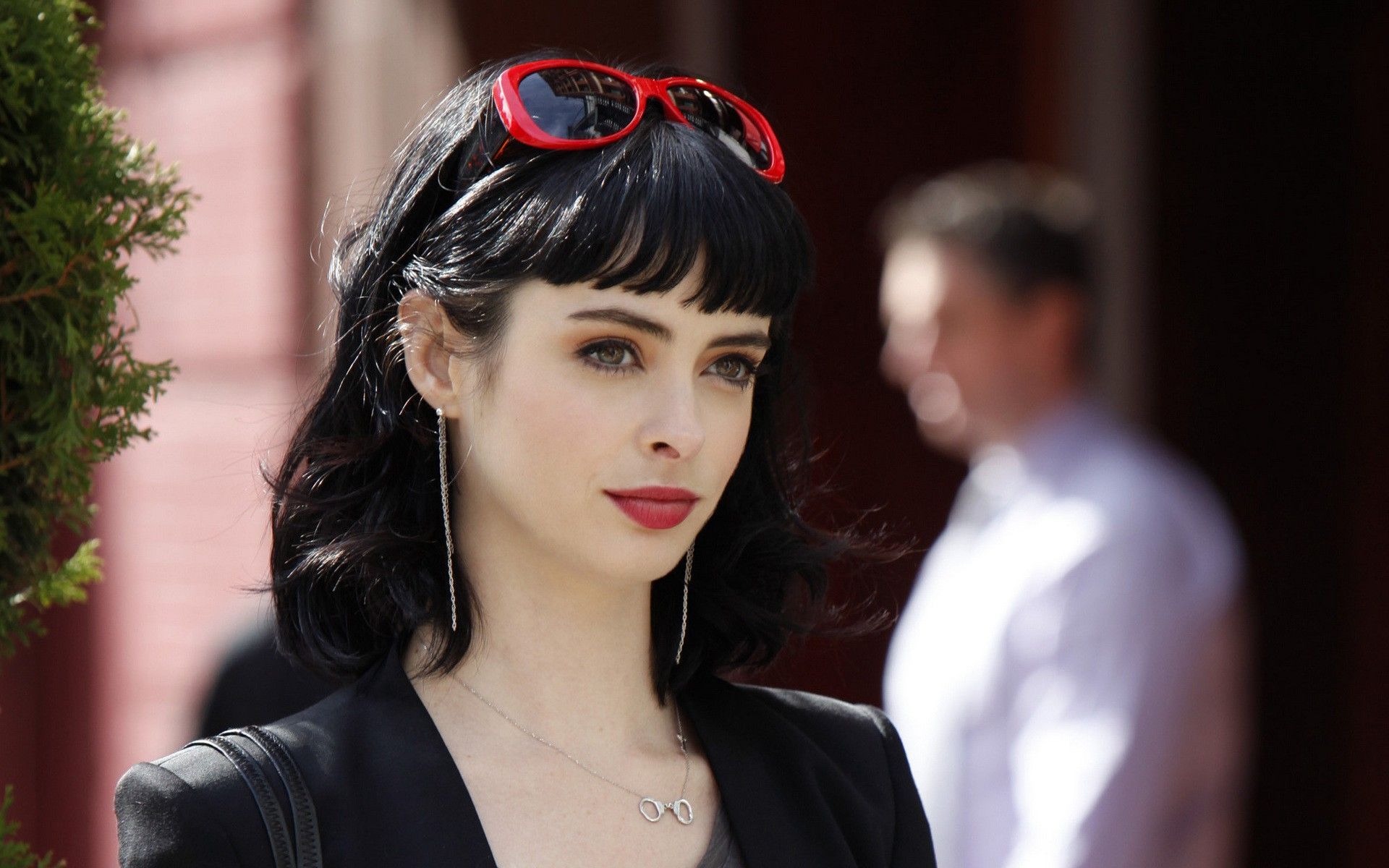 In a most recent interview, the showrunner for Jessica Jones, Melissa Rosenberg, gave a few details about this new character and why she is a superhero: "Jessica Jones is a brawler. She gets drunk, she gets pissed off, and boom, you're down. She doesn't wear a costume, she doesn't have a mask. She's just who she is." (via Screen Rant)

So she is not an average superhero - on the contrary, she seems to be quite different from what the general opinion is about such characters. In a way, Jessica Jones might be perceived as a female Hancock.

But about her motivations? What makes her become a regular hero? Check out the next page! 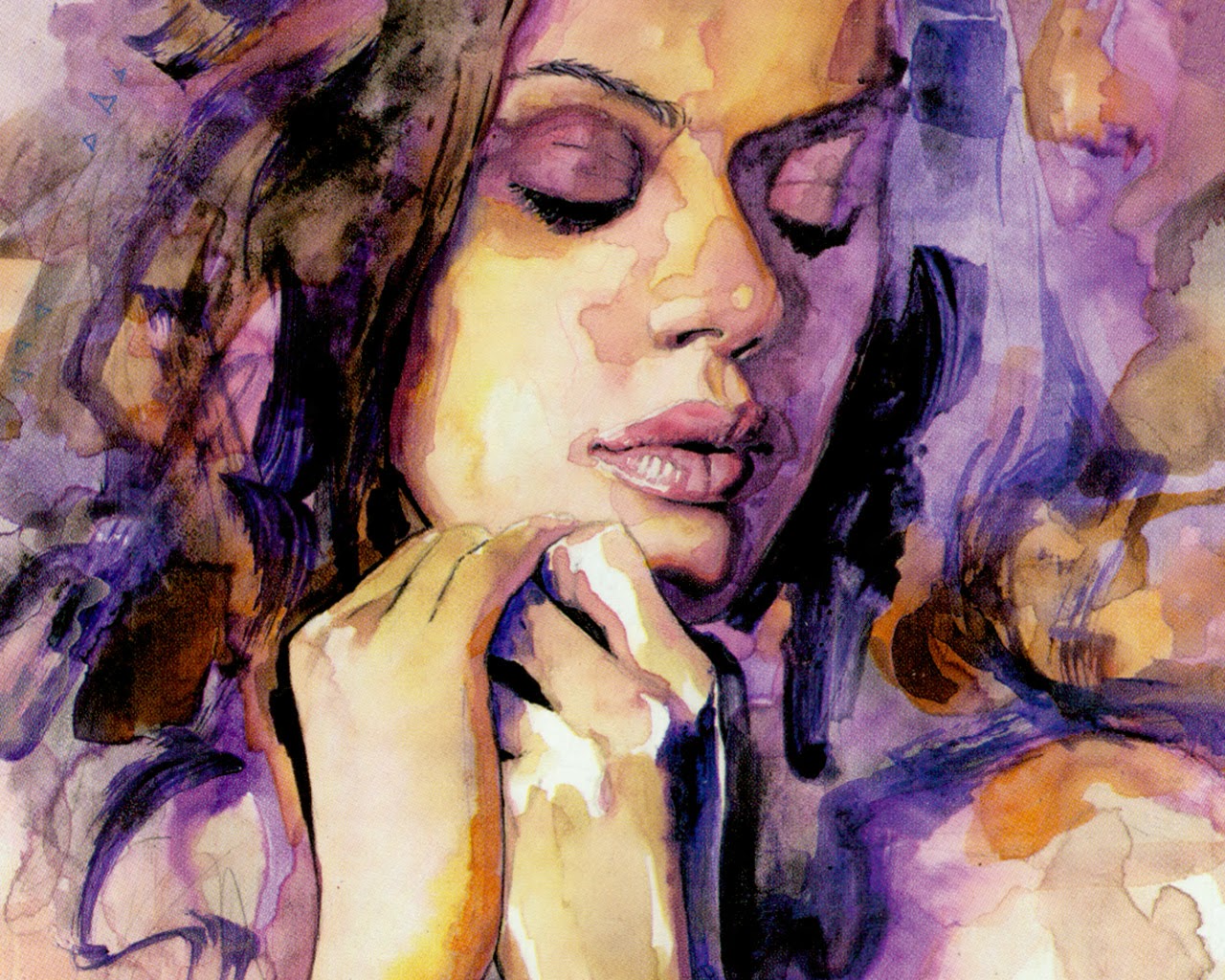 If Daredevil took on the Kingpin in order to make a better city, Jessica Jones is all about something else. She hasn't got any trouble with dealing with the scum of the city on a daily basis - she might as well be one. Instead, she becomes a hero out of necessity. What does that mean? The same showrunner explains: "Jessica is about paying rent, getting the next client. She's dealing with a fairly dark past. She's trying to get through the day. She's not really trying to save the city, she's trying to save her apartment. At her core, she wants to do something good. She wants to contribute to the world. But there are a lot of personality issues for her that can get in the way."

So, in a way, she is a gun for hire. She might as well be an evildoer, if the job is well paid and requires it. Or isn't it this way?

Check out on the next page for further explanations! 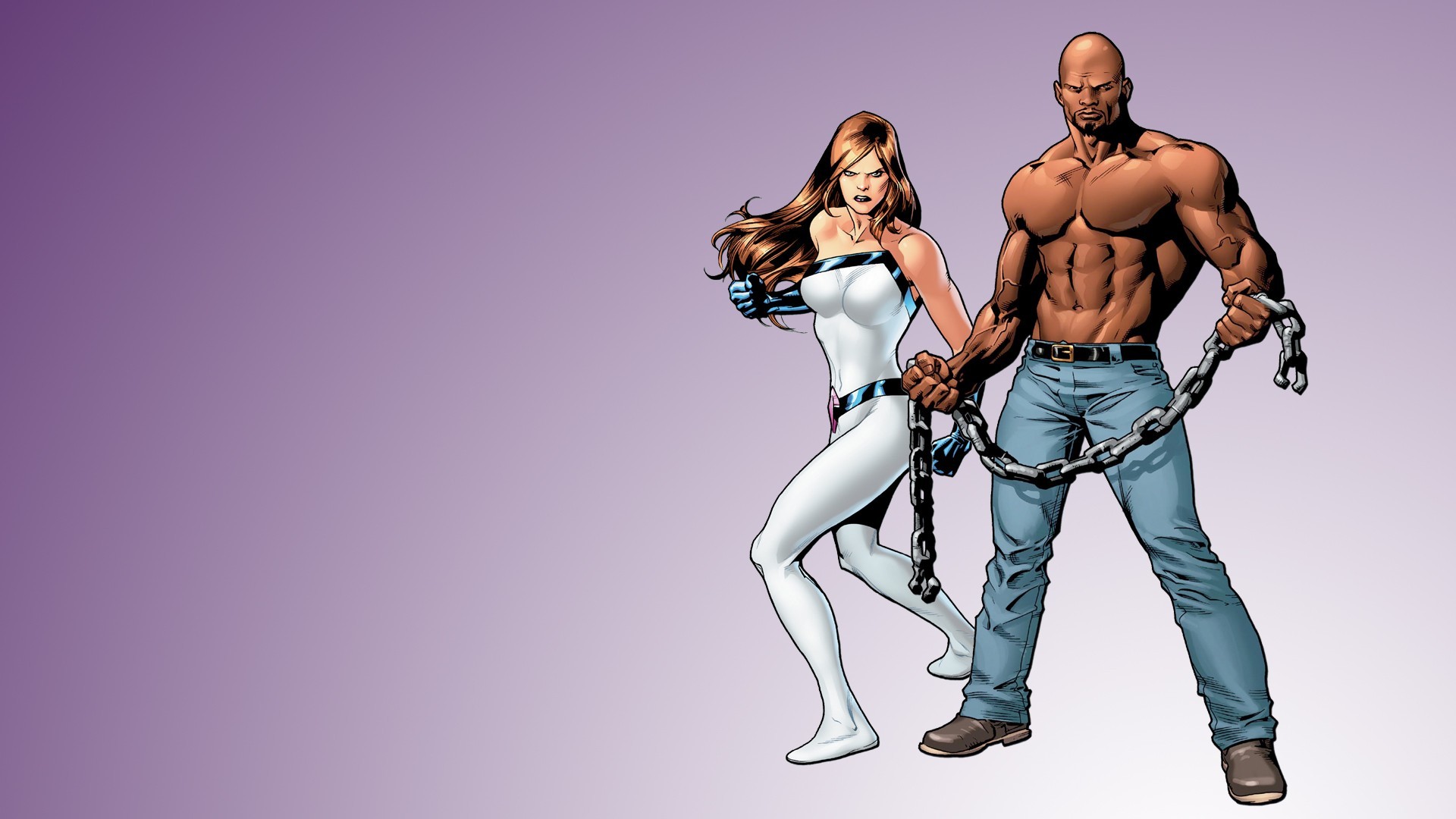 This is the perfect way in which Jessica Jones can be characterized - she used to be a superhero, but this has left her scarred. So she is out of the business and now she acts as a private investigator. Speaking of this, Melissa Rosenberg gave more details about the difference between the new Netflix series and Daredevil.

In this way, if the latter was a crime drama, Jessica Jones is set to be a psychological thriller at the core. It is only an accident that its main protagonist is also a superhero, who can fly and has superhuman strength and durability.

But what about the villain? What will her relationship be with the Purple Man? Check out on the next page!

Jessica Jones and the Purple Man 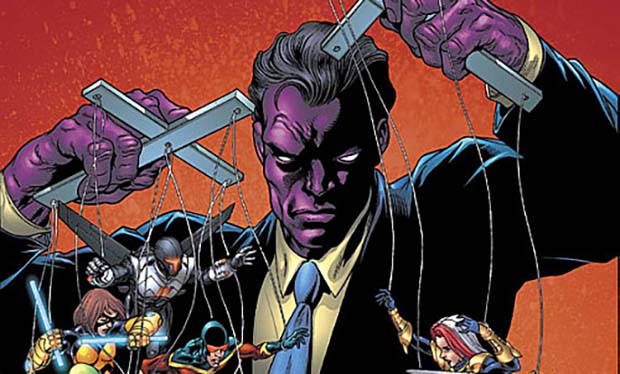 In the comics, Jessica Jones has had quite a few encounters with the Purple Man. We don't know yet whether she'll do the same in the Netflix series, or whether she'll have one big fight with the villain in the end.

Speaking about these two, the showrunner said that the chemistry between Krysten Ritter and David Tennant is almost palpable. And that is also because of the tone of the series - it is, as the showrunner says, a noir detective story.

Thus, the Purple Man from the Jessica Jones series is not the usual crime boss and is not at all like Vincent D’Onofrio's Kingpin. Instead of relying on his brute force, the Purple Man is a schemer, who uses his enemies' insecurities weaknesses to his own benefits.

Check out the next page too, for more details! 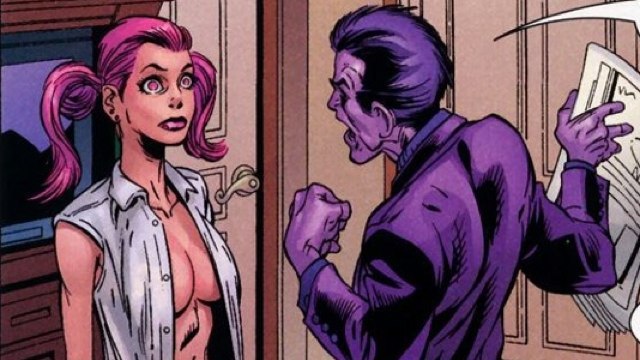 Jessica Jones might not be a well-known superhero for the masses. However, she is the perfect choice for a Netflix series. The showrunner also said that Jessica Jones is perfect for bringing to life especially because she is an ex-superhero who is now a private investigator. There will be flashbacks in the series, though not too many, from back when she was an actual superhero.

It will be interesting to see why she dropped out of it - will it be just like in the comics? Was she under the control of the Purple Man a long time ago? Was her family killed?

We'll just have to wait and see. 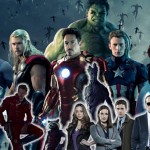 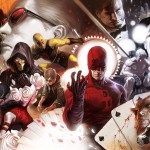