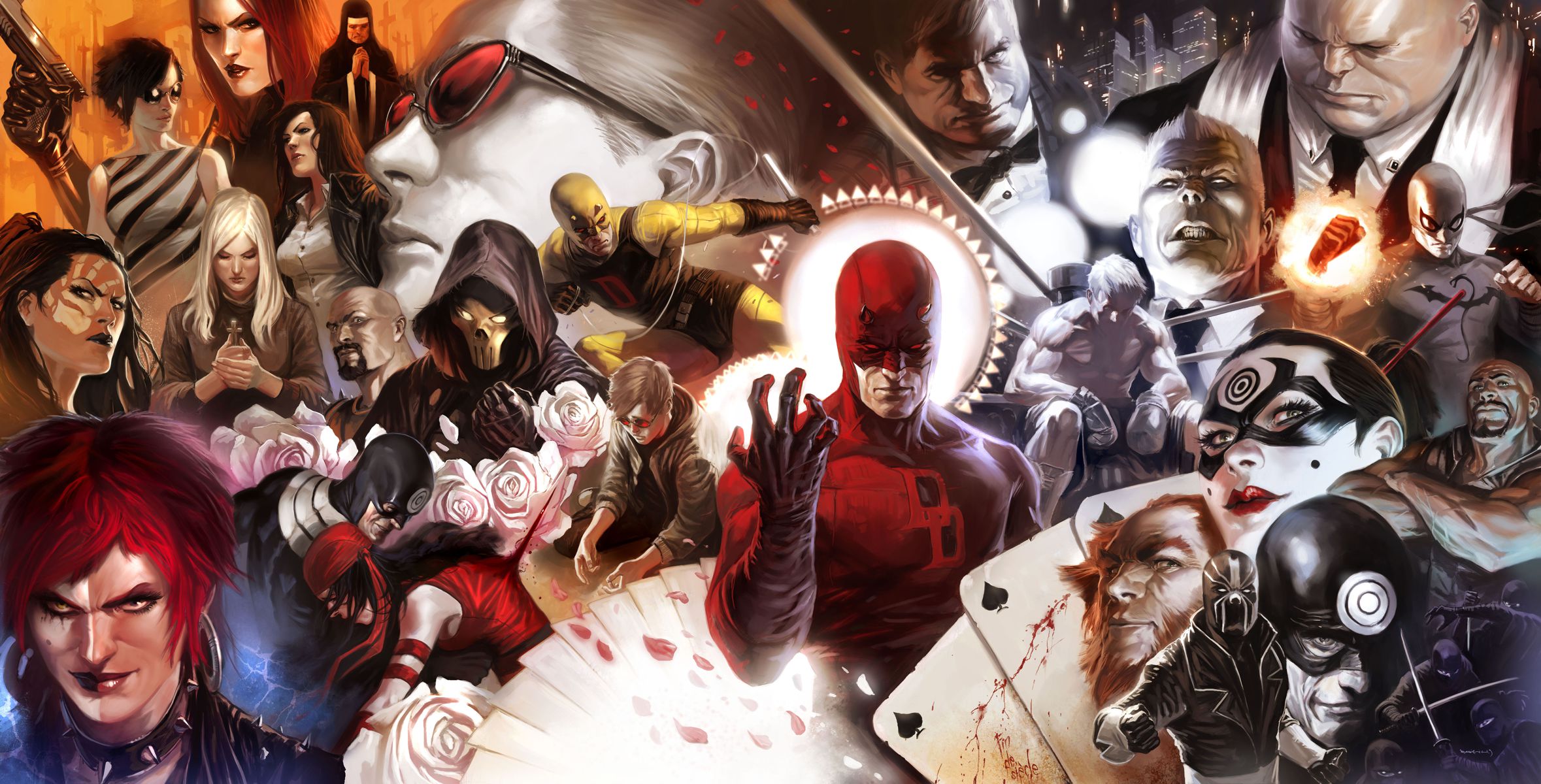 Marvel and Netflix's Daredevil premiered back in April of this year with critical acclamations. After an immensely popular first season, Season 2 is shaping up to be one of the biggest events in the American web television series.

With the inclusion of Jon Bernthal as "˜The Punisher' along with Elektra & Bullseye the second season has already created a complicated arc with one question, who will play the role as the main villain? The announcement led to the internet speculating what role the "˜Walking-Dead' star will portray in the most awaiting 2nd Season.

For less familiar fans of the Marvel character, Frank Castle is a man who adopts the persona of "˜The Punisher' (an assassin that tracks down criminals) after his family is murdered by criminals. Every now and then he involves into clashes with Matt Murdock's Daredevil, who Season 1 fans will note is far more into law than murder.

Find out who will be the main villain in Season 2

"˜The Punisher' is a strong candidate

Nerdist has already reported that in the second season The Punisher will be more of a foe than friend to Daredevil. Moreover, a close source to Marco Ramirez tells us that the co-showrunner has already referred Daredevil Season 2 as "Daredevil VS. The Punisher." 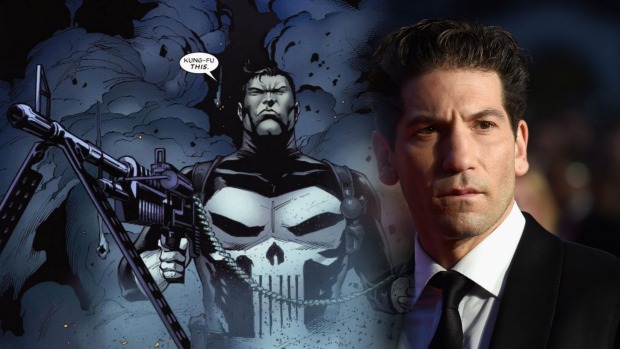 John Bernthal as The Punisher

In the next season, Daredevil and The Punisher will get involved in a more "˜philosophical battle' which Marvel lovers are surely going to enjoy. We have seen The Kingpin being arrested and sent to jail at the end of season one which leads to disbandment of his criminal empire. In the new season, Murdock prefers to protect rather than kill thus establishing a higher moral ground just like he did in the earlier season.

Undoubtedly, the Daredevil is going to have his work cut out for him in keeping his own people alive. On the flip side The Punisher will continue to do whatever-it-takes type of justice.

There are more villainous characters

The punisher is not the only "˜bad guy'

The punisher's fans would be delighted to know that there are many rumors of villainous characters that are most likely to be included in the next season. Reports have been confirmed that Netflix has already fixed an actor to play Bullseye and an actress to play Elektra; both of which are villainous in nature"”at least from 2-3 perspectives.

According to Latino Review Jason Statham was a candidate for playing Bullseye, however, those talks fell apart. But that doesn't mean the character will disappear from the second season. 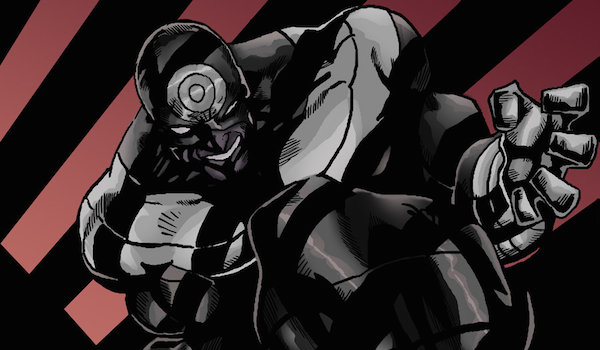 Elektra will represent a "˜Greek girl' that Matt was dating in his college years. As a character, Elektra has always been mysterious"”going from villain to vigilante to hero. In a show where the lines between good and bad are blurred, Elektra can make things realistic. Producer Jeph Loeb has said

"Elodie Yung will play Elektra, a mysterious woman from Matt Murdock's past whose dangerous and exotic ways may be more than he can handle…”

We are yet to know how all these villainous characters will evolve throughout the second season but speculations tell us that there will be bloodshed. Once again Murdock may fall for Elektra before Bullseye kills her. If this happens then Daredevil & The Punihser may form a combo to take down Bullseye. We may even see the return of The Kingpin. Yes, it will be a heck of an action!

A strong character from Season 1 is back!

The intimidating old master is back

After a brilliant run in season one, the blind old martial artist "˜Stick' as portrayed by Scott Glenn will appear with all his dignity. The sardonic as well as mysterious character showed that sight wasn't mandatory to hold your own that led to some intense training scenes.

Stick was responsible for training young Matt and then left him. If Netflix is going to follow the comic story, Stick will also train Elektra with Matt under his guardianship in the second season. Thus Stick is returning with altogether a new mission that Matt wants no part of.

Hope for ‘The punisher’ fans

Introduction of Elektra with a new look into the life of Matt Murdock will definitely provide a great twist for the fans. The inclusion of few villainous characters including Bullseye and Elektra (to some extent) with all sorts of probability of getting Kingpin back in the second season Daredevil 2 has kept a lot of actions under its belt.

However, as per the speculation, The Punisher has always been a step ahead to become the main villain. Well, we have to wait & see what will happen as Daredevil season 2 isn't planned to air until 2016. 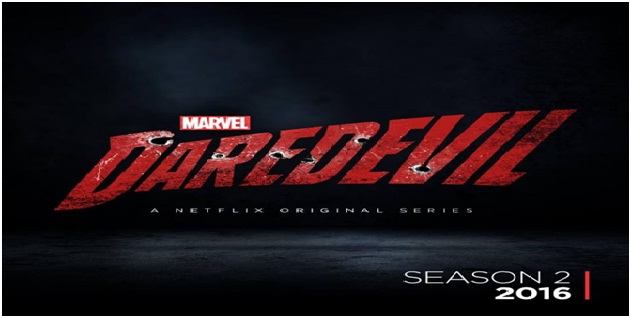 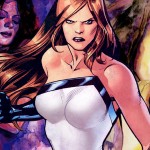 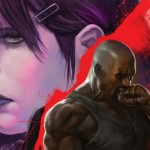