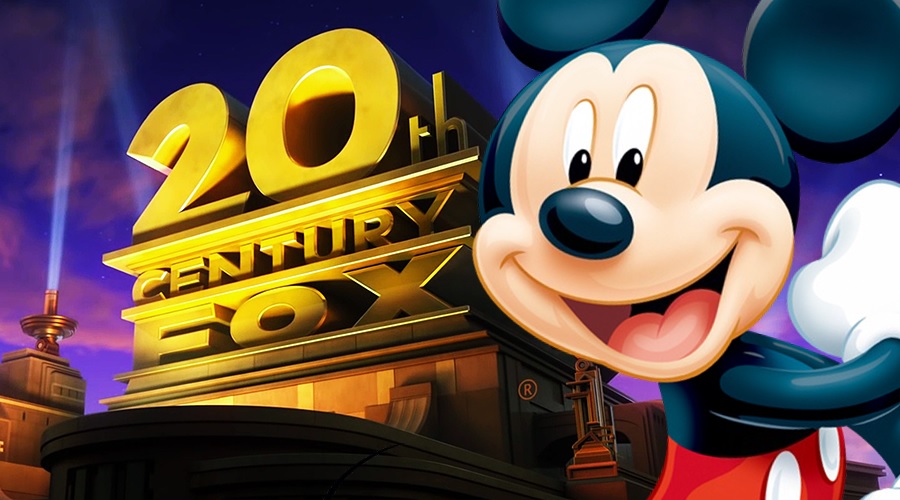 We heard in December 2017 that Fox had agreed to sell a huge chunk of its assets to Disney for $52.4 billion. Months later, though, rumor had it that the deal was in serious jeopardy because Comcast had submitted a bid that exceeded Disney’s by a large margin. The rumors were confirmed when the Philadelphia-based global telecommunications conglomerate made an offer of $65 billion cash for Fox’s assets.

It was natural to expect that the Mouse House wouldn't just sit back and allow a rival to walk away with one of the media industry's most coveted prizes. And Disney lived up to that expectation by blowing Comcast out of the water with a new $71.3 billion bid. This comes down to $38 per share in cash and stock, which is about $10 a share more than its original number and $3 more than Comcast's most recent bid.

According to Bloomberg, Fox accepted Disney’s offer, but that doesn't necessarily mean the bidding war is over. Disney's bid is simply the single best offer on the table right now, and it allows for greater flexibility and includes additional enhancements that outdo Comcast’s proposed deal. 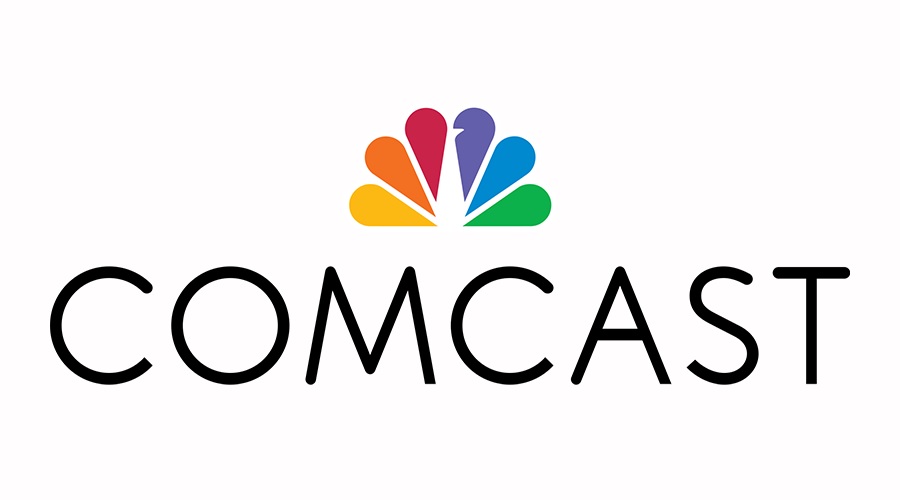 Comcast can still counter-bid, but at this point, Disney has the edge!

Analysts expect to see a counter-bid of perhaps $40-ish per share. But we should note that Disney’s very close to winning anti-trust approval for its offer, which would be yet another advantage.

The majority of superhero movie fans would like to see the Disney/Fox merger happen, because it would give Marvel Studios the opportunity to add the X-Men, Deadpool, and the Fantastic Four to their stable of characters. At this point, it looks as though this will happen sometime in the relatively near future.

Share your thoughts on this Disney/Fox merger news, and stay tuned for the latest updates! 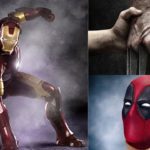 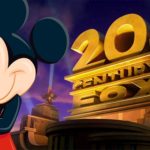