One of the two Captain America: Civil War directors Anthony Russo has attended Comic-Con Experience in SÃ£o Paulo, Brazil and offered some tidbits on Spider-Man's costume and on whether Marvel's Defenders could fit in the Avengers: Infinity War movies. That's what I brought you yesterday. Now, there's some more fresh and hot stuff from the director! And all of it is about CIVIL WAR!

"The film definitely has a more serious tone I think than any other Marvel [Studios] movie yet. And that’s kind of natural to the process because you’re really gonna turn these heroes, who have been friends and partners, against one another."

Anthony Russo went on to add that they had to "˜think very hard' about a situation complex enough to put such "˜smart' and "˜likeable' characters. They had to look for "˜a serious issue' to make these superheroes fight amongst themselves. 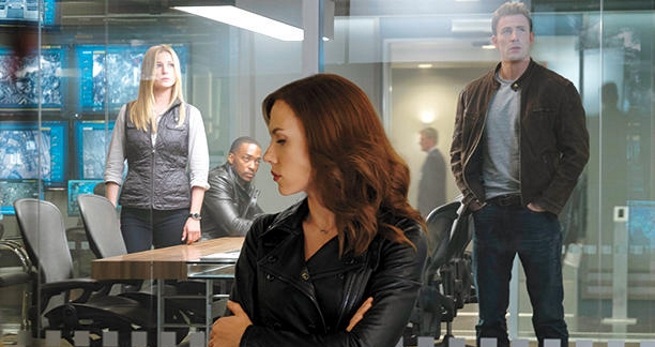 They are all having serious times in Civil War!

But not all characters in Civil War have the "˜same investment' in the clash according to the Russo. The director stated that there are some characters that enter into the story "˜a little later'. These Civil War characters don't have to deal with as much "˜darkness' as the others. That might make them "˜a little lighter and more fun' in the movie. So, who these guys are? You can get your answer from what Anthony added:

"I think the movie has a healthy balance between very serious, interesting and very surprising storytelling, and sort of light, fun wits and humor"¦ characters like Spider-Man and Ant-Man enter the story a little later."

On the next page – he also talks on Black Panther and other Civil War characters!

Black Panther in Civil War - A Man on His Own!

Black Panther hasn’t picked a side!

In spite of being a new character, Black Panther plays a very different role from Ant-Man and Spider-Man in Civil War! That's what the Civil War director has confirmed. The Prince of Wakanda is "˜very central to the story' and we would get to see him "˜pretty early' in the movie. But how is he different from others? Anthony Russo stated:

"Black Panther never quite chooses a side, he's sort of on his own side for the whole movie which makes him very cool in this storytelling."

Well, we got to hear something similar last week from Chadwick Boseman as well.

All Characters Have Great Moments in Civil War! 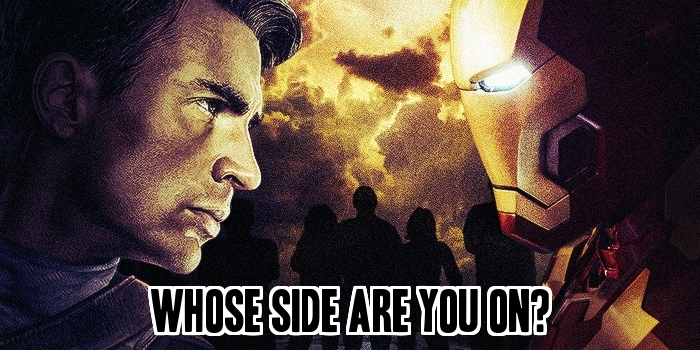 While Cap has the most prominent role, Iron Man’s got the second most!

Josh Whedon had said that directing Avengers: Age of Ultron was "˜a nightmare' to him for having so many characters to deal with. Did the Russo Brothers feel the same while directing Captain America: Civil War? This upcoming flick also involves a whole bunch of superheroes. Yeah, it wasn't easy for them as well!

According to Anthony, it was "˜really difficult' for them to maintain a balance in Civil War and give all these "˜amazing' characters their "˜due'. But there are characters that had to be given more prominence in the movie. Obviously, as it is a CAPTAIN AMERICA movie, Cap has got the most prominent role. Whose got the next most prominent role? Simple, it's Iron Man! The Russo explained:

""¦ He has that primary point of view that’s pushing against Captain America in the film."

But, what about the others? He further added:

"And then the other characters kind of fill in around them, but I think all of them have great moments."

And he also went on to say something specifically about Vision and Scarlet Witch:

"They both have strong stories that will cross at some point in Civil War."

Share your thoughts on all these Civil War related info via comments! 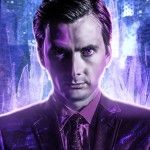 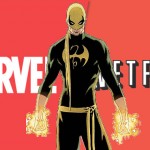