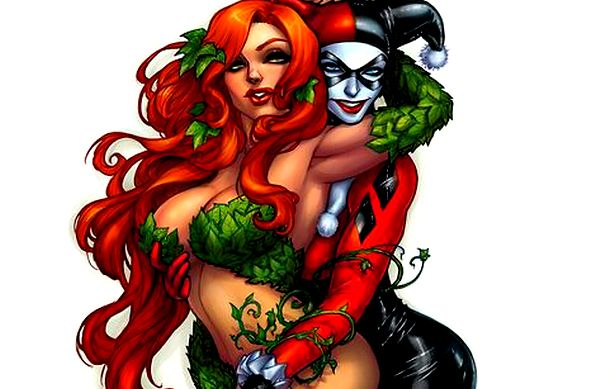 Harley Quinn and Poison Ivy are two of the centermost female villain characters in the Batcentric side of the DC universe. Harley Quinn seems to have grabbed public's attention lately with her part in Ayer's upcoming Suicide Squad.

But Poison Ivy remains one of the oldest figures in Batman's rogue gallery, despite her lack of prominence, being created no later than 1966. Which means she has a head start of about 3 decades on Harley Quinn.

Sure the comics have made Harley Quinn and Poison Ivy cross paths: it's to the former that the Joker's established love interest owes her immunity to toxins and poisons.

Long-time friends Harley Quinn and Poison Ivy are now, however, portrayed in a stance altogether different. They, as DC confirms, are girlfriends. DC has taken romance to another level.

Hit 2 to see what they made public and what are the implications of this new turn of events. 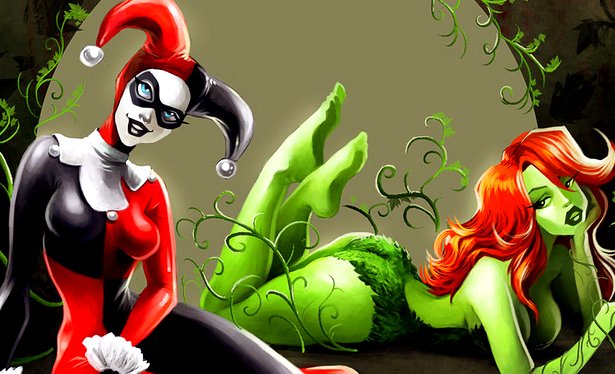 Creators Jimmy Palmiotti and Amanda Conner, the minds behind the Harley Quinn series, invited the public to a live Q&A session about 10 days ago. This particular question came swiftly:

@DCComics @jpalmiotti @AmandaRantsAlot what do you think about the romance

between harley and poison ivy? #HarleyQuinnChat

And so did the answer:

We love that they are the best friends ever. Ivy is Harleys rock. @AmandaRantsAlot #HarleyQuinnChat https://t.co/38Oc8SJJsa

But the not so platonic quality of their relationship is no novelty, as you'll see fans picked up the implications. And apparently, nothing will change.

@DCComics #HarleyQuinnChat Harley and Ivy as

lovers most of the time is underplayed and swept under the rug. Possible that this will change?

When Harley falls in love, she falls in love hard and loyally no matter who they are. @jpalmiotti #HarleyQuinnChat https://t.co/c2NF6qJ5xf

And just to clear this out and leave no room for interpretation, here comes this:

However, a most interesting question about Harley Quinn and Poison Ivy's relation is this one:

Will they be an item on the big screen? 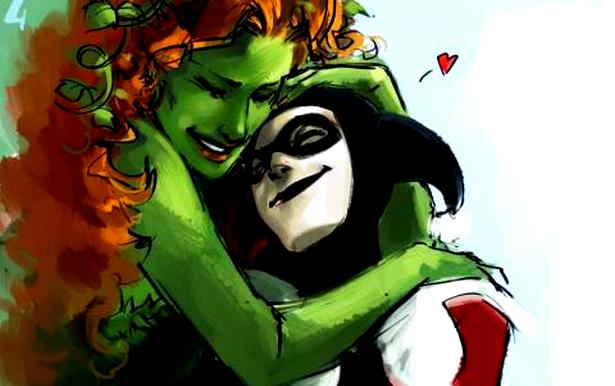 Harley and Ivy on the big screen?

Indeed, will DC adapt the affair for the silver screen? That would be something to catch the public's attention, mostly because the underlying canon of all romance stories in comic books is "straight guy meets straight woman".

So to bring Harley Quinn and Poison Ivy together in an intimate stance on screen would first of all mean to follow the comic story and then to break a taboo of sorts. "˜Cause while sexual minorities are a reality in"¦ well, reality, they're absent from superhero stories.

In my opinion, this would be a smart move from DC. It's a card well played because the relation fits the way they previously developed the characters and then because it's nice to see they're open minded.

So, what do you think, guys? Are Harley Quinn and Poison Ivy a match? Would you like to see them interact on the big screen? Have your say below via comments! And don't forget: stay tuned, we'll bring you the hottest scoop on all things DC! 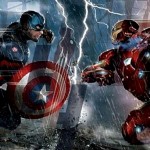 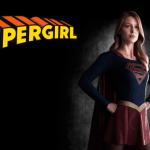