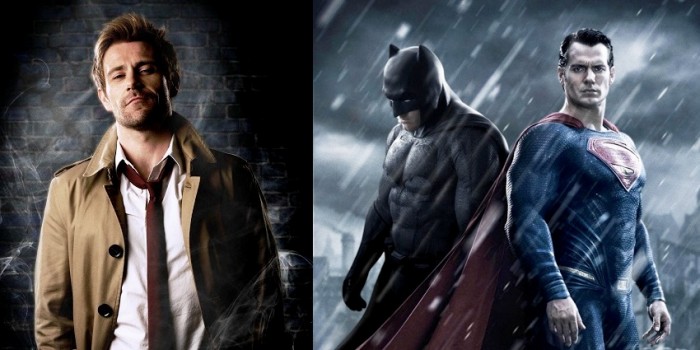 One of the key strategies of Marvel has been linking their small screen and big screen by making them the part of the same shared universe. Marvel's Agents of S.H.I.E.L.D. crossover with Avengers is the best example of such a strategy of Marvel.

Warner Bros and DC are apparently following the footsteps of Marvel in creating their own shared universe. Batman V Superman: Dawn of Justice, Suicide Squad and other movies that are announced to follow bear the evidence of that.

Now, the question that arises is, will Warner Bros and DC link their small screen and big screen shows with crossovers like Marvel? Well, there isn't any doubt that a lot of fans do want that, but when a lead role cast of a DC comic book TV series wants that, it definitely makes news! 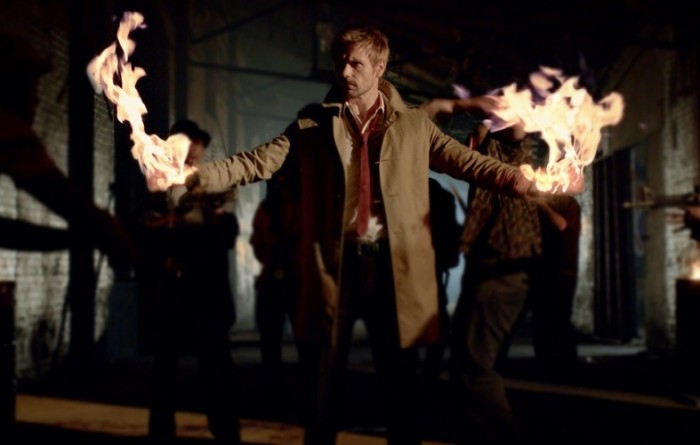 The NBC series Constantine's title role cast Matt Ryan is the man who says in a recent interview with "˜The Mirror' that he would love to have a crossover of his show with Batman V Superman. When asked about chances Constantine appearing in DC Cinematic Universe alongside Man of Steel and Batman, Matt said that he wasn't sure if NBC, who hold the license to the television series, would allow that and also that if Warner Bros has such plans. But if that happens, he would feel "˜amazing'.

Any Real Chances of Constantine Crossover With Batman V Superman? 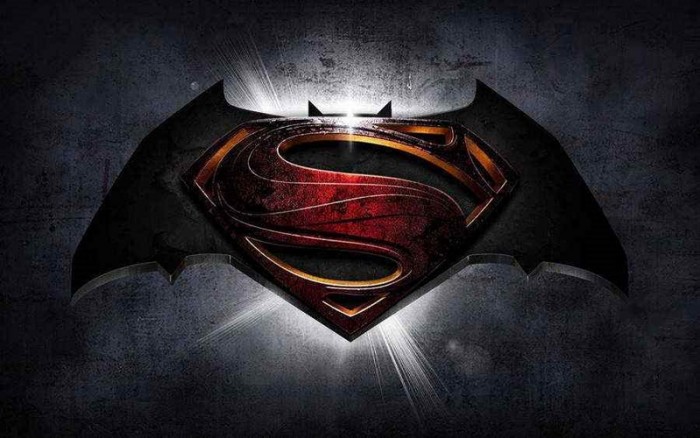 Batman V Superman has already wrapped up its production and Constantine's future is still not in darkness as NBC hasn't ordered a second season of the series yet. DC's Creative department boss Geoff Johns has hinted that the small screen and big screen projects of DC will remain in separate universes.

Apparently, all these suggest that one shouldn"˜t be optimistic about such a crossover happening in recent future! What do you guys think though? Do share your opinion via comments!