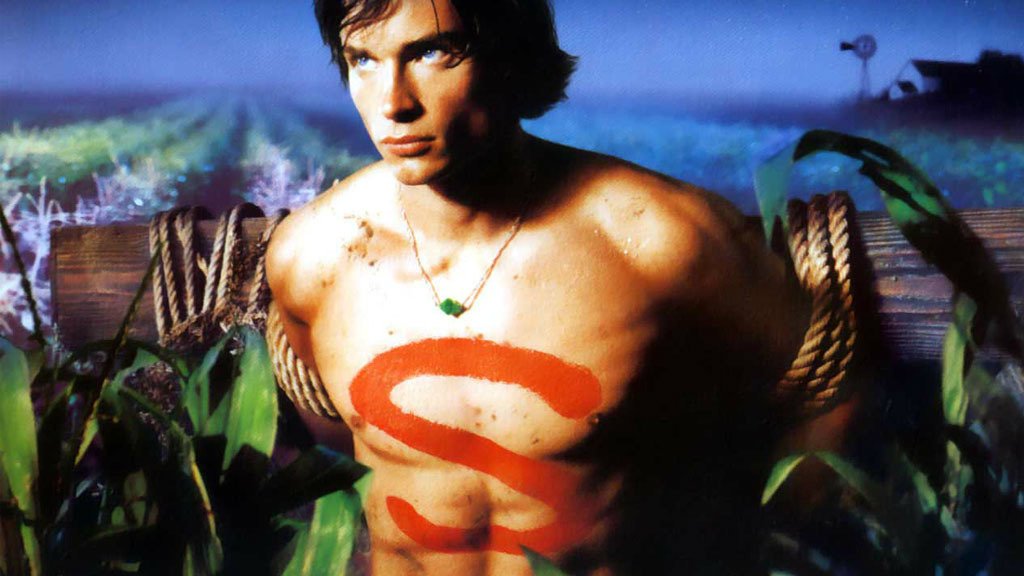 For decades, Superman has stood as one of the most popular comic book heroes ever. Early on, the character helped popularize the medium and remains among the biggest American icons of all time. While the character has been consistently reimagined on the page, he has sporadically appeared on film and television as well. With Henry Cavill reprising his Man of Steel role in next year’s Batman V Superman: Dawn of Justice, let’s take a stroll down memory lane and investigate the last son of Krypton’s greatest hits on the small screen. 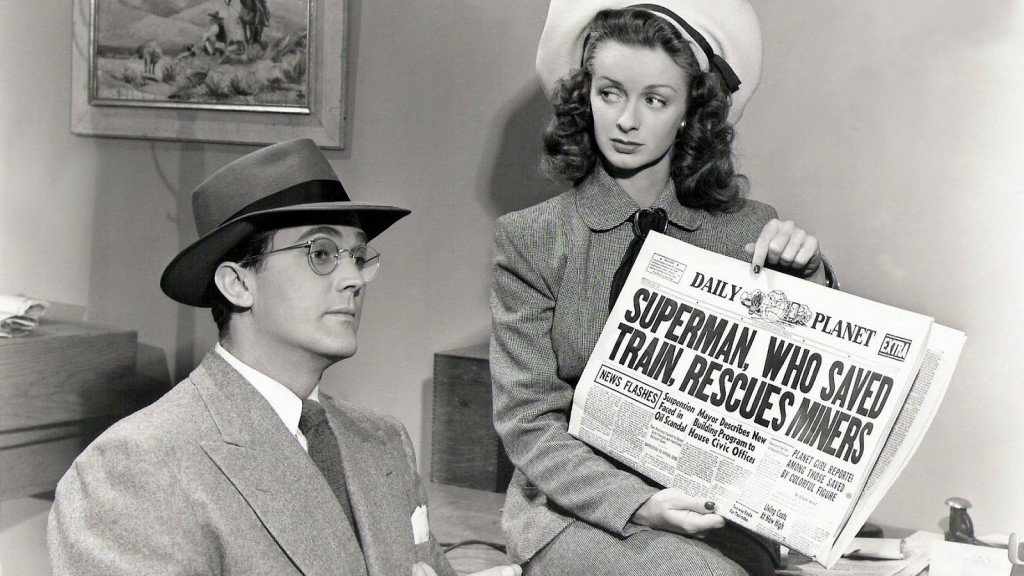 George Reeves and Phyllis Coates in The Adventures of Superman

Long before Christopher Reeve created the definitive live-action version of the character, this hit show proved that Superman’s widespread popularity was on a definite upswing. Starring George Reeves as the Man of Steel, the black-and-white adventure series marked the character’s debut on television, following his successful movie serials and radio dramatizations. Many of the most familiar elements of Superman mythos remain intact here, including his secret identity as Clark Kent and close relationship with fellow Daily Planet reporter Lois Lane. During its run, Phyllis Coates was replaced by Noel Neill as Lane, and the hero’s battles with the criminal underworld of Metropolis became more family-friendly. It may not be the most ambitious or visually bold series the character would appear in, but The Adventures of Superman is an integral part of Kal-El’s history and undoubtedly helped foster a generation of fans. 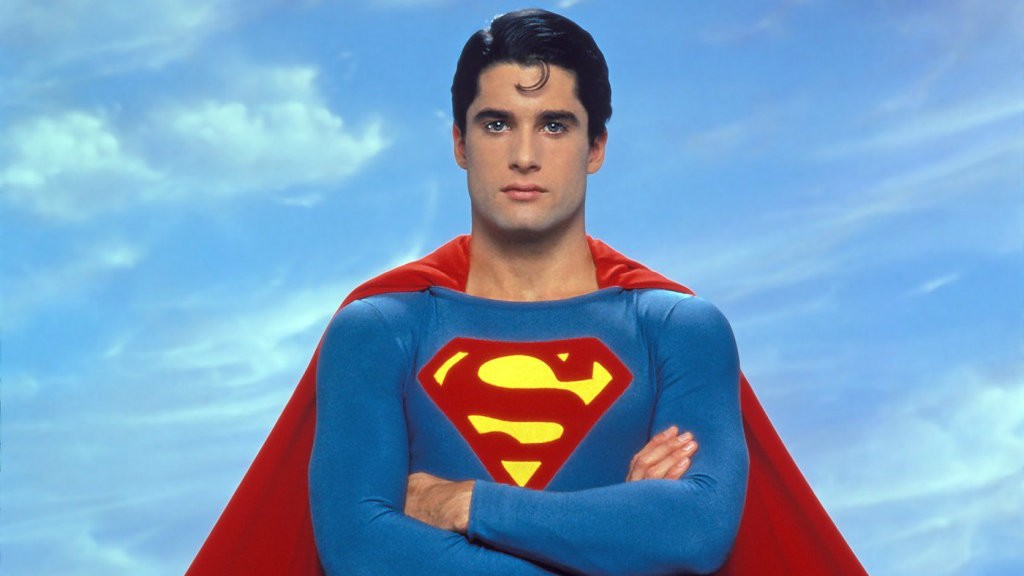 Following the four films that starred Reeve, this series — created by Superman: The Movie producers Ilya and Alexander Salkind — explored the character’s college years and heavily featured love interest Lana Lang. Initially played by John Haymes Newton, Clark is portrayed here as more of an everyman than the overly nerdy depiction made famous in the films, and the series’ choice to focus on the early period of his superhero career as well as his rivalry with arch-nemesis Lex Luthor undoubtedly set the stage for Smallville a couple decades later. Over its four seasons, the show made several drastic changes in its cast and tone — including replacing Newton with Gerard Christopher in the lead — but retained a respectable following right until its last episode. Side note: Both Neill and Adventures of Superman star Jack Larson made guest appearances in the final season, a clear nod to Superman’s past interpretations and a trend that continues in DC Comics shows to this day. 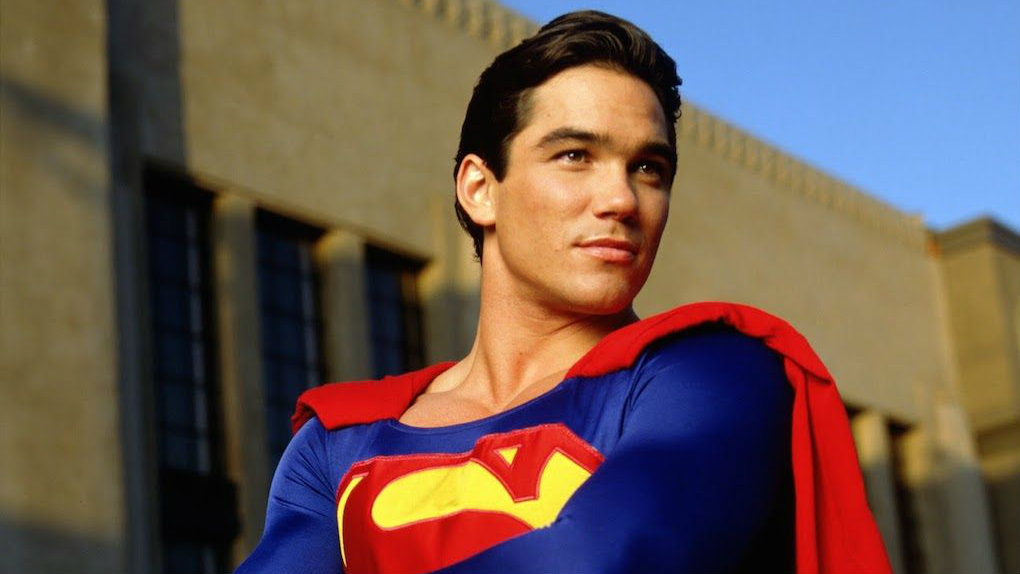 Dean Cain in Lois and Clark: The New Adventures of Superman

The dynamic between the Daily Planet’s two star reporters got a romantic comedy/adventure twist with this early 1990s favorite. Dean Cain and Teri Hatcher are dynamite in the title roles, establishing perhaps the best chemistry as Clark and Lois since Reeve and Margot Kidder starred in the original Richard Donner film. Although Superman was a major fixture on the show, it was the relationship between his alter-ego and Lois that really drove the series to become a major hit for ABC upon its debut. Each week, Lois and Clark tackled comic book adventure and melodrama with just enough wit to legitimize its more outlandish storylines and cartoonish villains, though the series ultimately fell prey to declining ratings. By the end of its fourth season, the steam had run out, and fans were left with an unsatisfying finale that didn't give the show the proper send-off it deserved. 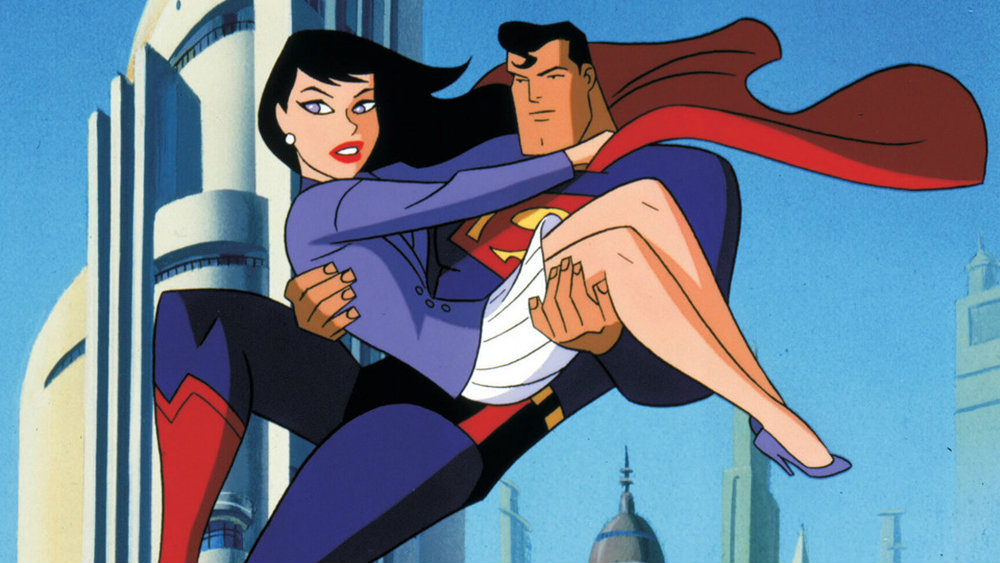 Following the Emmy-winning success of Batman: The Animated Series, this show lovingly gave the Man of Steel similarly reverent treatment. Tim Daly voices Superman, while Dana Delany and Clancy Brown bring memorable life to Lois Lane and Lex Luthor, respectively. Although Superman has been brought to life in animated form many times over the years, few series capture the scope and spirit of the source material as this one. Melding together a classical style with a more modern approach to his mythos, the show took on many of Superman’s most fearsome foes, including Brainiac and Darkseid, and developed a rich continuity that frequently connected to Batman’s adventures in Gotham City. As it stands, Superman: The Animated Series remains not only one of the best takes of the character ever created but also one of the best animated shows ever based on DC characters. 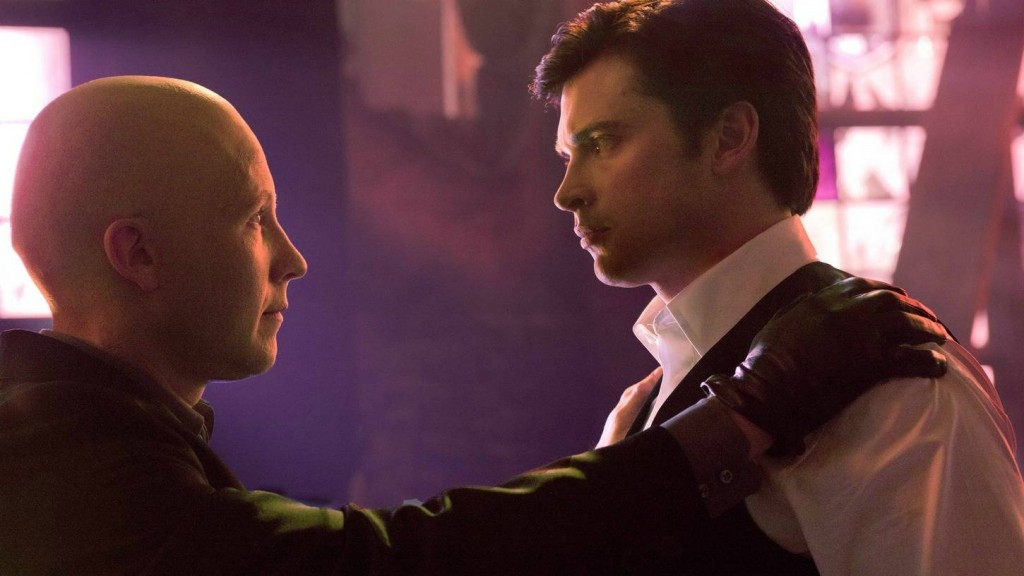 Sharing a similar approach as Superboy, Smallville centers on Clark Kent’s (Tom Welling) younger years, following him through high school all the way into his days working alongside Lois Lane at the Daily Planet. Along with Lana Lang (Kristin Kreuk) and Lex Luthor (Michael Rosenbaum), the show introduced Lois’s cousin Chloe Sullivan (Allison Mack), a fan-favorite character that has since been introduced in the comics as well. Over its ten seasons, Smallville spun a complex tale of self-discovery, as Clark learns of the true depth of his power and finds his way towards his destiny as Earth’s protector. The show may have lost some of its impact in its last few seasons — in part due to Rosenbaum’s exit — but overall, it was a thrilling look at the unexplored years of Superman’s life and the trials he had to endure on his way to earning the red cape and his famous moniker.

What’s your favorite television series about the Man of Steel? Share your thoughts in the comments section below. 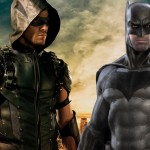 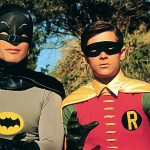