Why The Avengers Would Beat The Justice League! 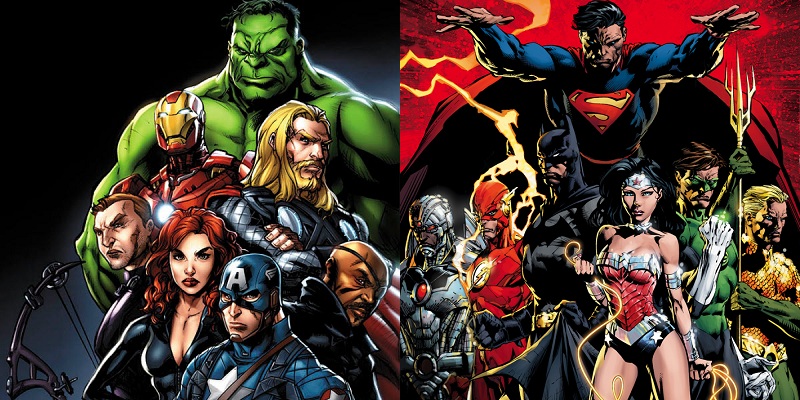 DC's Justice League and Marvel's Avengers are two of the most popular superhero teams in the world of comic books. Imagining a battle between the two is like imagining a World War - you get to see the entire world divided into two almost equal halves! Who would win between the Justice League and the Avengers - when you try to answer the question you are always in a danger of getting discarded ruthlessly by fans of the side you declare as the losers!

Well, we won't say who would stand victorious in a clash between the Justice League and the Avengers - not just because we want to play safe, but also because there are a lot of "˜WHAT IF's that can change the outcome entirely! Also, lineup of both the DC and Marvel teams have changed over the years with so many superheroes being added, removed and replaced. 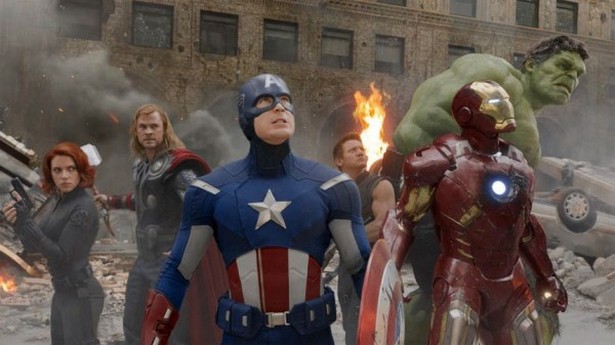 We are just going to put forward the key reasons why either of the superhero teams could win. In this post, we are going to explore why the Avengers could come up as the triumphant over the Justice League. A post depicting the reasons why the DC superhero team would win will follow soon.

So, let's get started! On the following page - the first advantage of the Avengers!

The Avengers Have A Better Team Chemistry!

The Justice League is undoubtedly composed of very powerful superheroes – and apparently more powerful superheroes than the Avengers. But like any team game, having better players doesn't mean having a better team. Coordination within the team is a very crucial factor in those games and it's not rare to see a team with better players being outplayed by a team with better team dynamic.

Over the years, two crucial members of the Justice League – Batman and Hal Jordan, aka Green Lantern - have had their issues. They do respect each other, but they don't seem to like each other very much! And the Dark Knight has also been found to have trust issues with Superman! 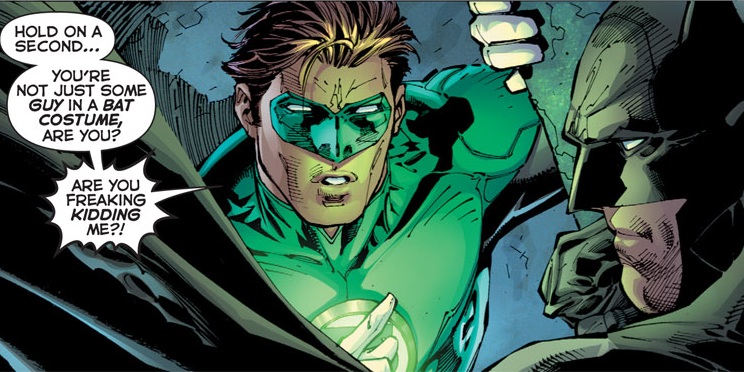 Captain America: Civil War - the clash between the two split halves of the Avengers - is set to release in the same year Batman V Superman: Dawn of Justice hits the theaters, 2016 - and we haven't forgotten that! But if you look back at the comic books, the Avengers tend to display a better team chemistry than   the Justice League - while the first appears to be more of "˜a team of buddies' while the latter seems nothing more than a "˜team of superheroes' honestly.

Hit 3 to check out how Stark and Banner can make a difference for the Avengers!

They Have More Intelligence On Their Side! 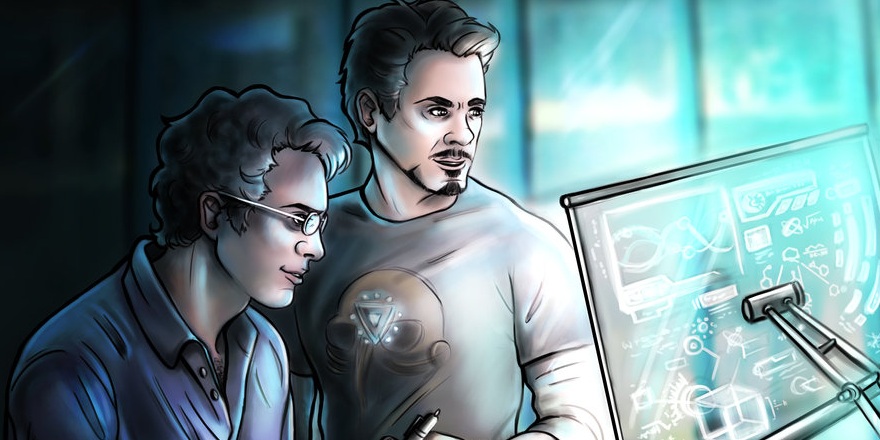 Okay! The Justice League definitely has the best detective mind on their side - Batman - and we haven't forgotten that too! Many would say, "˜Give Batman enough time to prepare and he would come up with a plan to defeat any of the Avengers'! And the Justice League has got Martian Manhunter - the superhero with so many diversified powers and talents, one of which is genius-level-intellect. 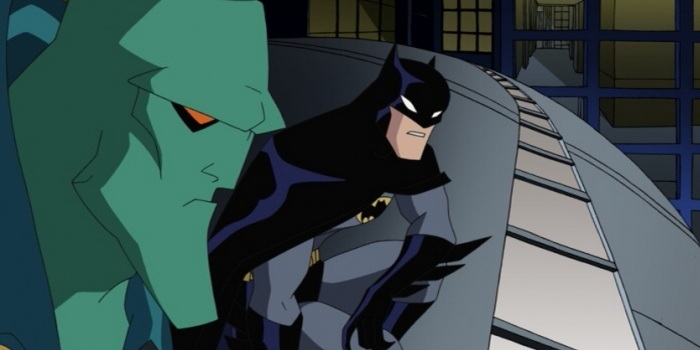 We don't doubt the intelligence of Batman or Martian Manhunter but we are neither underestimating the intelligence in the Marvel team. The fact with the Avengers is that they have the two most brilliant scientific brains in the world - Tony Stark and Bruce Banner. Hardly anyone would argue about Stark - he has singlehandedly developed all that Iron Man technologies. But questions would surely be raised over Banner.

Well, forget what you've seen in the Marvel Cinematic Universe, and have a look at the comics! Banner has been described as to possess "˜a mind so brilliant it cannot be measured on any known intelligence test'. He's developed technologies that can shield him from the attacks of so many diversified natures including that by a teleporter. 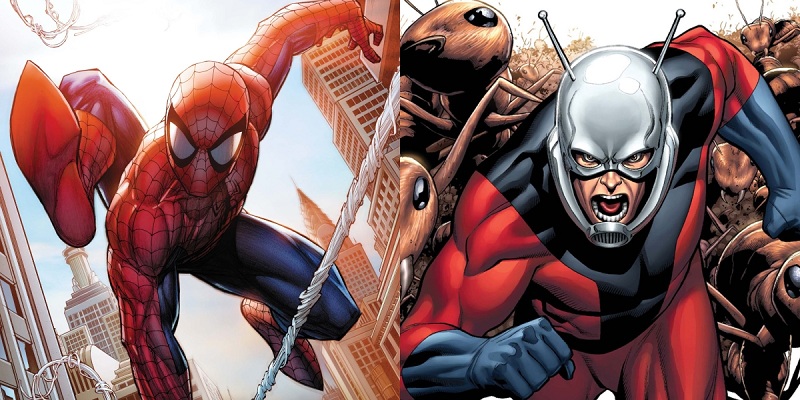 Plus, if your Avengers roster features Scott Lang, aka Ant-Man, with Hank Pym as a mentor, or our beloved Spider-Man, the Marvel team will clearly have an advantage in brainpower over the Justice League. Together, they may succeed to develop stuff to resist the overpowered DC team.

On the next page - the final key advantage of the Avengers over the Justice League!

They Are Apparently The More Popular Ones!

No matter how much powerful be a villain, it is almost always the hero who stands victorious at the end. Well, the Justice League is no way the villains in such a clash but they aren't more popular than the Avengers today. There was indeed a time when the Marvel was lagging behind the DC team in terms of popularity, and the duration of the Justice League's superiority over the Avengers in the pop culture wasn't short.

But today, with the Marvel Cinematic Universe so much strong, the Avengers have managed to move ahead of the Justice League (you can check out this ranking of most popular superhero teams by Newsrama for instance). However, we don't believe that the Avengers would always be able to hold their first place - after the two Justice League movies of DC Cinematic Universe have released, the stats may change in favor of the DC team quite easily.

But we aren't talking about yesterday or tomorrow, we are talking about today! If the two most popular superhero teams collide today and fans are asked to vote for who they want as the winners, the Avengers would most presumably have the advantage.

We'll soon return with the reasons for which the DC team is likely to win a Justice League vs. Avengers battle. Stay tuned! 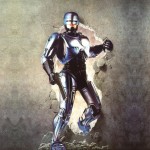 Superhero Flicks Not Based on Comic Books
Next Post 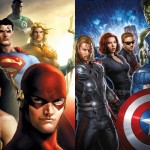 Why The Justice League Would Beat The Avengers!